Food Apps To Feed The Homeless 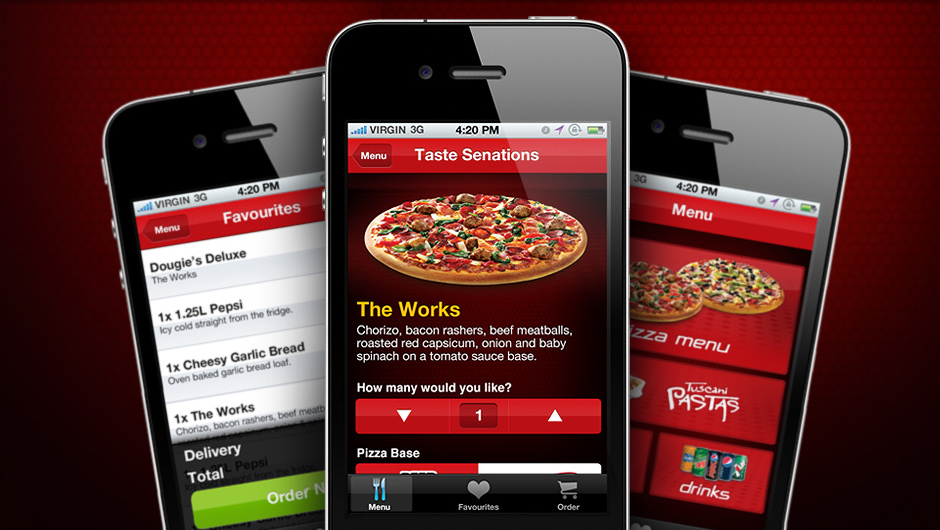 Food is a basic necessity. It is the case for rich, poor and the ones in between. I guess food is one aspect of live that gets everyone on the same plate. Quite literally! Yeah, the rich might indulge in a few exotics and the poor might have to run even for basics. But the fact remains, that food powers us all alike.

In this age of heavy tech driven order food online platforms, it is heartening to see that there are programs that cater to the needs of the have-nots. There are food apps that are dedicated to charity. All kinds of players are part of this thought. There are some who are in it as a business too. Charity and business sound contradictory but if it is the business of feeding a hungry and homeless person, then I guess it’s alright. Some of these apps are so highly tech integrated that donating a meal for a homeless person is as easy as ordering pizza online. 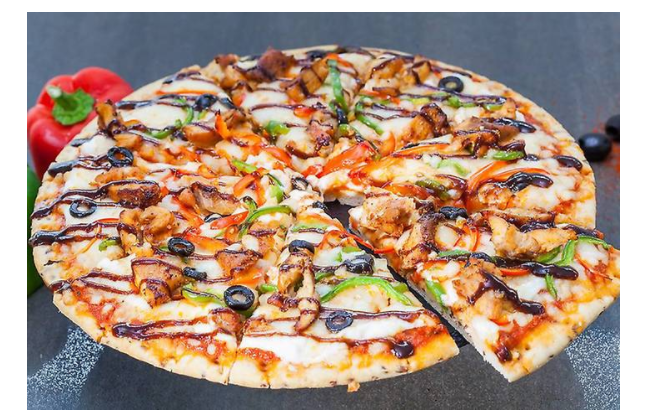 The basic premise in most of these food apps to feed the homeless is the same as any other commercial venture. A wiling volunteer can sign up, choose a program suitable to his/her budget, confirm the donation he/she is willing to give and pay up. The tech used is similar to that of any order food online venture. The same payment gateways and digital wallets are used. The application part of the tech is same but the intent with which it is put to use is different. The logistics that drive the food for charity programs are similar to that of ordering pizza online as well.

There are mobile based food apps that are purely for the purpose of charity. These apps are agile enough to validate hunger spots and reach out to them in a timely manner. They are owned and run by people who are passionate about feeding the hungry. The sincerity of purpose of these people drives the tech to run the backend operations of most of these apps. In America alone close to two million of people are fed through such apps according to one report.

India is not far behind in this aspect. We have the traditional programs like the Akshaya Patra. For the ones who do not know much about food for charity, Akshaya Patra is an Indian NGO that runs the world’s largest lunch program for children in school. Apart from these traditional programs India has mobile based food apps for charity like Feeding India, No Hungry Child, Hunger heroes and so on. In this age of order food online it is heartening to see food apps and tech being used for more than ordering pizza online. It is indeed a very good use of tech. something that I personally feel is the need of the hour. Technology driven societies now become compassionate and inclusive societies thanks to apps like these.