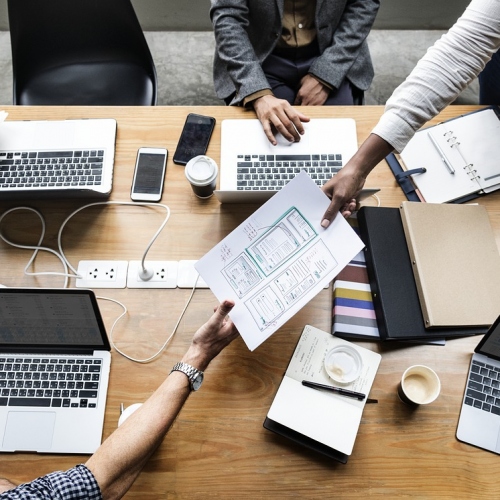 How can Android Application Development Increase Your Business Value

With over 70% of the world’s mobile user market in its control, Android has established itself as a platform that comes with the biggest scope of not just market reach but also revenue generation.

The fact that Android platform answers to two of the most crucial business purposes – Reach and Revenue, it has found itself a place in the mobile app expansion plan of thousands of companies, across the globe

Without further ado, here are the Android specific factors that can increase your business value –

This also ripples down to the cost of developing the android app, which gets lowered as a result of low development efforts.

Unlike Apple that has a selected range of devices under its brand umbrella, Android market is extremely fragmented. Android has become an industry in itself with a series of different manufactures having launched their devices in the Android domain.

While on one side there is a greater market fragmentation because of the presence of different devices, on the other businesses get to enjoy the benefits that come associated with the 8 million active users.

Also, since Android gives you the provision to launch your app on third party app stores (beside Play Store) as well, the market reach also expands.

In all, Android offers businesses a greater market to capture as compared to any other mobile app platform. 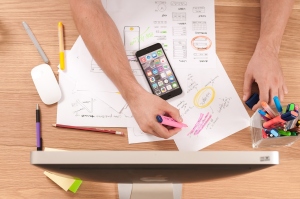 Google always focuses on having a highly customizable user interface. The aim behind this is to promote innovation and creativity in the Play Store. The move is fit for inculcating business’s own brand identity in the app.

Now, this UI flexibility feature that Android comes with has given birth to a whole new set of category of apps – ones that function around changing the device’s look and feel. A category that can never see the light of the day in Apple.

It is much easier for businesses to enter the Android market – Both cost wise and low launch restriction wise. Because there is very low barrier to entry, businesses have greater freedom in terms of the content and design features that they can have in the app. Another point that lowers the entry barriers is that Google takes a lot less approval time as compared to iOS, which increases the development cycle to a great extent.

Also, Google Play Store charges a one time developer fees of $25 as compared to Apple’s $99 per year.

Works as the Ideal Match of the BYOD Concept

The present day businesses have taken the flexibility and openness (while saving some serious money that goes into putting machines together) route by allowing the employees to bring and use their own devices in the company.

Android, being the market made up of fragmented devices, is the ideal fit for this concept as it eliminates the requirement that all the employees should have an expensive iPhone in order to be a part of the BYOD culture.

Since majority of the Android application development still happens on Java, it is easier to find developers specializing in it – a fact that has lowered the developer acquisition cost of Android Developers to a great extent.