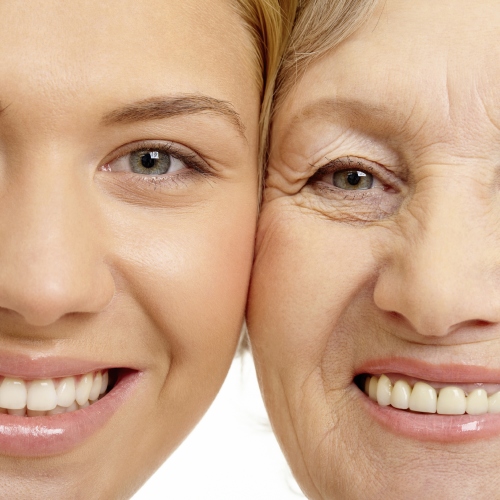 Often while browsing the internet or magazines we come across some articles and videos with some strange headlines which somewhat goes like this- “60 year old woman looks like 35”, and so on. So, have you ever wondered and thought what might be written in such articles and what is shown in such videos. Well, most of them are advertisement gimmicks of various commercial organizations to promote their products related to anti-ageing or simply a promotional one depicting some unbelievable strange stories or contains lifestyle related contents. But, does all this contents really have any real base? Does any anti-ageing secrets really exists , the revelation of which can benefits a number of people to fight with the natural ageing process and retain that youthful and radiant look forever? We will, in this article…try to uncover few anti-ageing secrets and reveal them to our readers.

According to some researchers, going “organic” all over your lifestyle will ensure a young look and will make you look like you’re still in your twenties. Though the exact truth or facts and figures are not known properly, but from eating organic foods and fruits to using organic cosmetic products surely has its own benefits and they most certainly contributes towards a sound health and healthy looking skin respectively for sure. 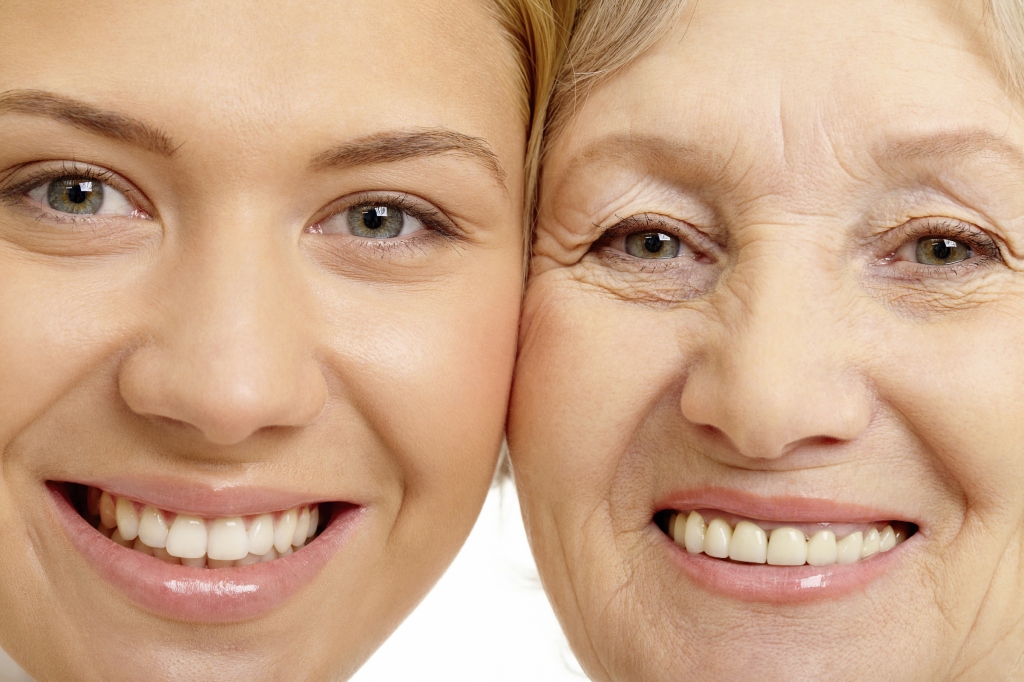 Mother Nature always play a key role in almost every aspects of our life. So, why not user her enormous resourcesto our utmost benefits! Eating a proper green diet may be a good start. There are various beneficial herbs, spices, leafy and green vegetables, fruits and seeds which contains tremendously useful ingredients which actually as an excellent anti-ageing agent and they are scientifically proven. This healthy natural diet is one of powerful secret behind the ever youthful looks of some people across the world who are known for not displaying any signs of ageing in their appearances. For example, a popular Indian spice turmeric contains a group of compounds known as curcuminoids, which is said to have profound anti-ageing affect along with great medicinal value.  Another natural anti-ageing secret is consuming extremely healthy drinks such as- green tea and exercising regularly and having walk among the greenery. These activities really keeps one healthy and fit and leads to a sound and happy mind and also reduces stress which ultimately leads to a glowing sin and youthful, jovial appearance.

It seems that women are much more concerned with the ageing process than the men. And to preserve their young looking skin and prevent ageing, the most common remedy used by them is  the anti-ageing creams which is though not a secret anymore, although the ladies want and love  to keep them secret from others for the fear or manipulations and speculations! Some of those anti-ageing creams also contains skin whitening effects and few anti-ageing and skin whitening cream for ladies in Malaysia and other South Asian countries have gained tremendous popularity.  Botox is also another popular anti-ageing secret availed by few, although it’s considered to be quite an expensive affair along with some side effects like skin stiffening.

But, above and all, the real anti-ageing secret  lies in a sound, healthy and happy lifestyle which keeps a person young at heart which in turn reflects in his/her appearance.