American Crime Check Up: Are Violent Crimes Increasing or Decreasing In The United States?

In September 2016, the Federal Bureau of Investigation (FBI) released the most recent aggregate data on crimes in the United States. The “Uniform Crime Reporting (UCR) Program” produced the “Crime in the United States, 2015” report, which revealed a 3.9 percent increase in the number of violent crimes, and a decrease of 2.6 percent in property crimes within the U.S. The data included in the report is thought to be the most accurate representation of domestic crime statistics, as they are gathered through collaboration with all law enforcement agencies across the country. 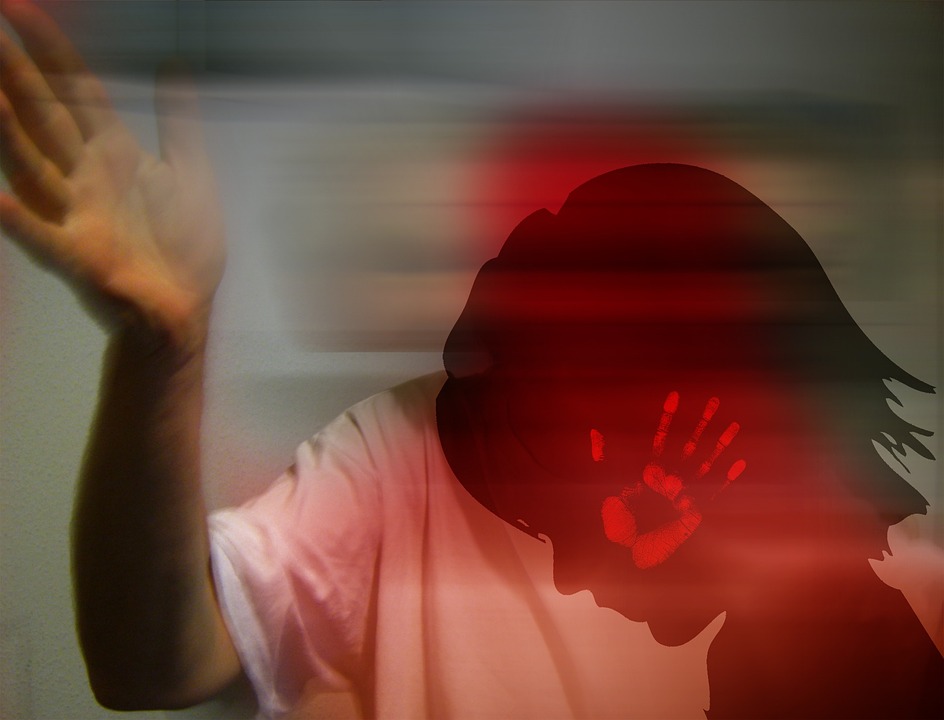 The United States is one of the leading global economic and political superpowers, with a robust economy compared to many other developed nations. However, per capita, more violent crimes are committed by Americans and against other Americans annually than many other G20 nations – even when population variances are factored.

What is it about the social, political, or economic environment in the United States that makes violent crime so prevalent? Why in a country with so much opportunity, do violent crimes continue to rise marginally on an annual basis? Many leading experts agree that there are three primary contributors to America’s growing problem with violent crime.

When considering the motivating factors for violent crime, poverty inevitably becomes the first factor that is blamed for any increase in criminal activity.  It is not hard to logically link the causation between individuals or families living at or below the poverty line, and the temptation to earn income through illicit means. Media – and to some extent television and film – have always strongly correlated poverty and crime, while ignoring some other important factors that make an individual more susceptible to committing a violent crime.

Mental health isn’t an issue that many agencies discuss in terms of its impact on violent crime in America.  The reason is that, in the United States, there are very few publicly funded resources or programs that individuals with special mental health needs can access for free. Mental health conditions like schizophrenia, depression, clinical anxiety, or anger-related disorders like Asperger’s Disease make consistent employment difficult, if not impossible, to manage for many Americans.

Some interesting data were reported by Harvard Health Publications at the Harvard Medical School that linked mental health to a prevalence for violent crime. Per the research team at Harvard, substance abuse and violent crime are strongly correlated with un-addressed mental health problems:

For years, sociologists, mental health practitioners, and program care providers have addressed that funding for mental health programs and intervention is constantly undermined by budget cuts. From 2009 to 2013, mental health services lost more than $17 million dollars in federal support, and budget cuts have persisted at the state level, forcing the closure or reduction of beds for psychiatric care.  Mental Health America provides a ranking for mental healthcare patient supports on an interactive map, which reveals a growing problem in serving the needs of individuals with serious mental health conditions.

Many experts agree that the cost of clinical care, while essential both to the patient and to the safety of the communities they live in, is the factor that places downward pressure on the patient and families to cope with mental health problems without medical support.

There is disparity between law enforcement and black communities from coast to coast in America.  From the protests from different U.S. communities to discussion and anger about the #BlackLivesMatter campaign, to say that there are current racial tensions would be an understatement.  A new book called “Ghettoside” by journalist Jill Leovy, shares stories from police and enforcement officers and black Americans from Los Angeles.

The book also states that 30 percent of black people reported “confidence” in police and in being protected by law enforcement, while 57 percent of white Americans felt “very confident” in protections offered by police, according to a 2015 survey by Gallup. Politically, the poll also demonstrated that more Republicans felt confident in police authority and protection, versus Democrats, who felt authorities were unjust and biased to certain communities.

While prejudice and bias assume that black Americans are the perpetrators in more crimes, the data tells a more complete story.  From 1980 to 2008, black Americans accounted for 52 percent of homicides and violent assaults, while white assailants committed 45 percent of homicides in America, according to the Bureau of Justice statistics; 93 percent of black homicide victims are killed by black assailants, but over-represented in the media and in the criminal justice system in terms of arrests and hard sentencing.   A fact that is creating increased polarization between communities, and between law enforcement and the black community.

Many speculate that an increase in unemployment and joblessness in America has a direct impact on the decision for citizens to engage in illegal or criminal activities. When unemployment is a factor, the assumption is that many Americans would turn to other methods of earning revenue, including theft and robbery, frequently involving assault or a deadly weapon.

However, the link between unemployment and violent crime is more a myth, as in 2009 at the height of the recession when unemployment doubled to nearly 10 percent, the FBI data indicated an 8 percent drop in robberies and a 17 percent drop in auto-theft and violent crimes. However, statistically, some violent crimes are financially motivated and can be linked to poor job prospects, cost of living, and other factors, particularly in high-density urban environments.

Americans should know that the instances of violent crime are increasing at a marginal rate every year, but cumulatively, there are more homicides in the United States than other developed countries per annum, including Canada, Japan, and many European countries. The root cause of violence in America remains an enigma, and something that gun control advocates position against agencies like the National Rifle Association without success.