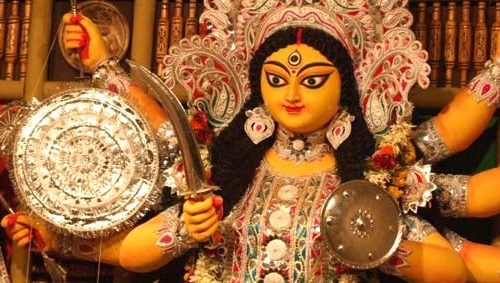 Kolkata – Discovering The Two Distinctive Sides Of The City

There is one thing each traveller notices first the moment they arrive into Kolkata – the population. This metropolitan city what was once a Bengali stronghold is now a mixture of people of all races, although the Bengalis are still the clear majority. The streets are packed with people left, right, back and forth and the traffic is chaotic and some may call it unorganised, even. However, this all adds to the experience of being in the city of Kolkata.

Kolkata is undoubtedly one of the leading major cities of India and a collection of people from all walks of life. On your stay here you will notice there are two sides to the city – Old and New, and though not classified as such, the differences speaks for itself. The southern part can be considered the new modern Kolkata. Everything modern from huge shopping complexes, malls, new corporate office buildings, restaurants, international food and clothing chains and most luxury hotels in Kolkata are all present in this side of the city. If you are looking to have fun and enjoy modern layout then you should consider staying this side of the city.

Kolkata is famous for its street food, and the Bengalis love their street food. The streets are filled with stalls and carts selling a huge variety of street food dishing out some classics and continuously trying to put a spin to the classics to get an edge over the competition from other stalls in the area to draw the customers to their stall. While its available throughout the day in most areas, the evenings see more growth in the number of stalls. You could even get upto a full proper meal from a cart with the elements in the plate consisting of some rice pulao, a flat bread, chicken or fish curry with thick gravy cooked in authentic Bengali style, some chutney and a salad which basically consists of some sliced onions, cabbage, green chilly cucumber tossed together without any spices or sauce.

On arriving Kolkata if you still have not made up your mind whether to stay in North or South, go for a safe choice and stay in the hotels near Kolkata airport. That way you not only get to go to and forth with any sight-seeing you may need to do or experience the fun exciting modern part of the city but also conveniently leave the city without having to worry about missing your flight due to the hectic traffic on the way to the airport from your hotel.

Dimpy Roy is a travel writer working with an Online Travel Guide. She guides travelers to various resources where they can find best luxury hotels in Kolkata and choose the best one.