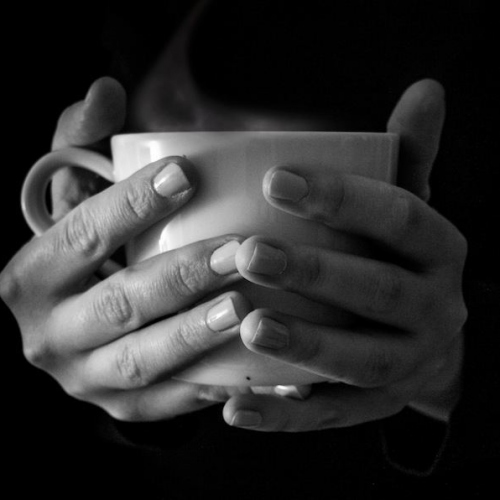 What’s Up With Matcha Tea?

The matcha craze shows no sign of slowing down. The famous and not-so-famous can be found consuming this tea in one form or another. But is it worth getting onboard the green tea party bandwagon?

Let’s take a look and see if it’s really healthy or is it just hype. 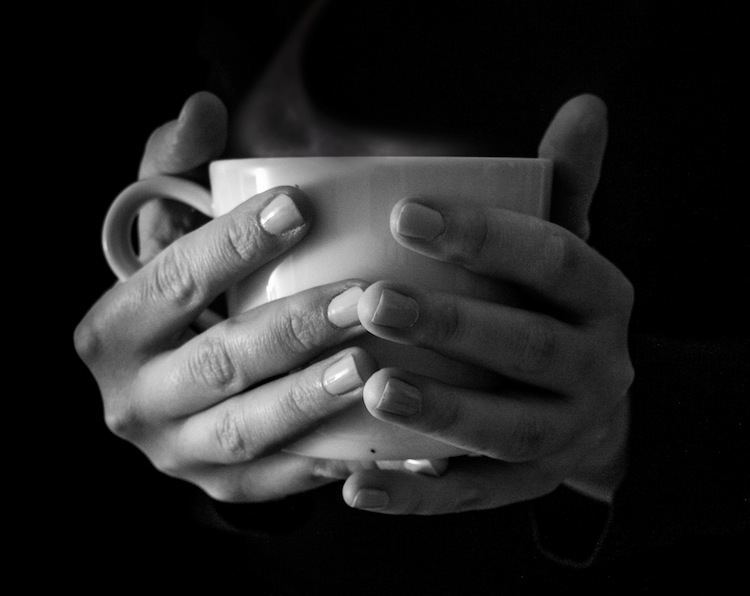 The disparity is not only due to the plant itself. The whole harvesting and brewing process are different from regular green tea; in this case, the entire leaf is used. Some of the vitamins, minerals, and nutrients that can be found in matcha tea include vitamins A, B-complex, C, E, K, amino acids L-theanine and theophylline, catechins, and chlorophyll.

According to Livestrong, caffeine in Matcha tea acts “differently than that found in other teas and coffee.” It attaches to the catechins that slowly break down and gradually release caffeine into the bloodstream in a controlled manner. That provides the tea drinker with sustained energy rather than the highs and lows associated with coffee.

In a case study posted on the Mayo Clinic website, “green tea extract appears to keep cancer in check in majority of CLL (chronic lymphocytic leukemia) patients.” Apparently the chemical epigallocatechin gallate (EGCG) — the major component of green tea — shows promise in reducing the number of leukemia cells in CLL patients. It should be noted that this is only a phase two clinical trial and “Without a phase III clinical trial, we (the researchers) cannot make a recommendation that EGCG be used by CLL patients.” However, the results are encouraging.

Health.com states that matcha tea is “rich in antioxidants called polyphenols.” Polyphenols are widely believed to be beneficial in the fight against aging, cancer, heart disease and high blood pressure. For green tea lovers, it’s nice to know that you can have your cake and eat it too!

But is it REALLY that good for you?

As this article in the Telegraph points out, “any potential health benefits depend on how matcha is prepared and consumed.” So while matcha brownies might sound like a novel idea, you probably won’t get the same rewards as you would from a cup of properly prepared tea. Nevertheless, there are some appetizing recipes incorporating matcha tea.

Drinking matcha tea before your workout may just be the ticket to increasing fat loss. A study published in the US National Library of Medicine on obese Thai people found that green tea can reduce body weight “by increasing energy expenditure and fat oxidation.” Overweight or not, fitness buffs are finding matcha tea to be a great pre-work out supplement that increases their energy and helps them focus during their exercise routine.

Okay, maybe it’s good for you, but so are a lot of other things. The real question is; does it taste good?

I’ll let you be the judge of that!