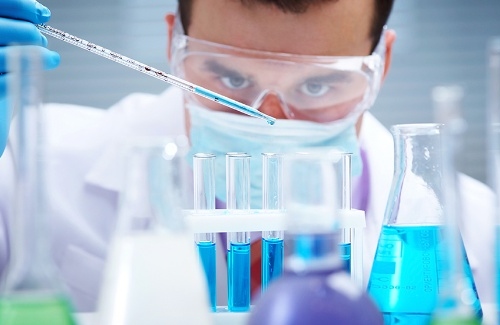 An Exclusive Guide On Patents And Ethics Practices Carried Globally In Pharmaceutical Industry!! 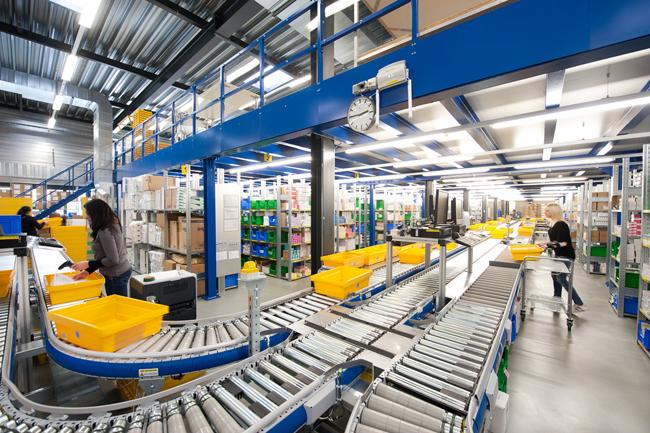 The strict patents generally reduce the availability as well as affordability of the essential drugs in the developing countries as they prioritize profit above health. This could create a negative impact on the health of poor people. Also, the large pharmaceutical companies benefit more than smaller companies as they rule the industry.

Based on the historical as well as current trade policy of API pharma, it has been observed that the developed countries have an ethical obligation for allowing the poorer countries to develop an infrastructure for their pharmaceutical industry. This must be revised under an ethical framework that includes increasing public funding of research as well as development while shortening the length of the patents and allowing developing countries to generically produce essential drugs.

Besides that, the latest patents and ethics practices focus more on the interconnectedness of social, political as well as economical factors that could increase the availability of the essential drugs in the developing countries. This focuses on the importance of the better understanding of the issues that surrounds the strict patents and help in understanding it in a better way. As a result, it becomes important to understand some of the basic concepts that could help you out with a clear picture of the pharmaceutical industry.

Patent: The patent can be defined as the monopoly right granted to the person who has actually invented a new and helpful article or an improvement of an existing article or the new process of making an article. This could include an exclusive guide for manufacturing the newly invented article or manufacturing an article through a pre-defined process for a limited period of time. Also, during the term of the patent, the one who is an owner of the patent could provide any other person from using potential intervention.

TRIPs: The Trade Related Aspects of Intellectual Property Rights was added to the General Agreement on the Tariffs and Trade (GATT) in 1994. During January 2005, it came into full force through its inclusion approved by the World Trade Organization through a culmination of a program of intense lobbying.

Pharmaceutical Industry: There is a familiar trend with various international pharmaceutical industries that allows a handful of multinational companies to have a great deal of economic power that offers them the right to control the drug availability and health.

Some of the large pharmaceutical companies maintain their monopoly by investing a high amount in legalities to lobby the government in protecting the industries while designing a strict patent law. As a result, there is also an issue that investing such great amount of money as well as time can be highly unproductive as the money could be better spent on research as well as the development of new drugs. Also, in developing countries it is essential to subsidise the cost of some of the essential drugs.

Thus, through this, you may now have a clear idea on the patents and ethics practices that could be carried globally in the pharmaceutical industry.