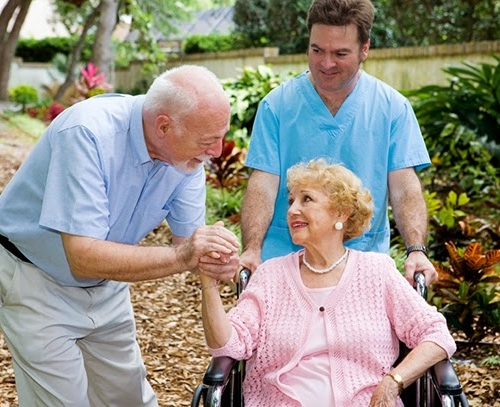 Entering free competitions is exciting, good fun and a great way to get free stuff. The biggest free to enter UK competitions with the best prizes are usually offered by TV channels. ITV is one such UK TV channel, some of the latest ITV competitions and other TV competitions are listed below with details of how to enter and the prizes on offer.

This Morning has been awarded most popular daytime show six times by the national television awards, twice by The TV Times awards and it was even nominated for a Bafta in 2011 and 2012.   The show first aired 3rd October 1988 and it is currently hosted Monday-Thursday by the very, very lovely Holly Willoughby and Philips Schofield, unfortunately Holly takes Fridays off and we have to make do with Ruth Langsford and Eamonn Holmes :-(.

This Morning is currently running a competition to win a six person Disney cruise and £5,000 in cold hard cash, a really easy question just needs to be answered in order to enter.

Daybreak is a breakfast show currently presented by Lorraine Kelly and Dan Lobb, it was first aired 3rd September 2010. The show intersperses news and weather broadcasts with celebrity interviews.

Until Thursday the 26th September 2013 Daybreak is holding a competition to win a truly massive cash price of £40,000, entering this competition requires answering a question which most people over 30 will probably know about Monty Python.

The very suggestively named Loose Women was first broadcast in 1999, it is aired on weekday lunch times and consists of a four woman panel. The shows current panel who interview guest celebrities and discuss topical issues such as celebrity gossip, politics and current affairs includes, Lisa Maxwell, Sally Lindsey and Janet Street-Porter with Carol Voderman or Andrea McLean usally acting as anchors.

Until Friday 27th September 2013 Loose Women are giving you the chance to win a £24,000 “Secret Salary”, entering the competition requires the answering of an easy question.