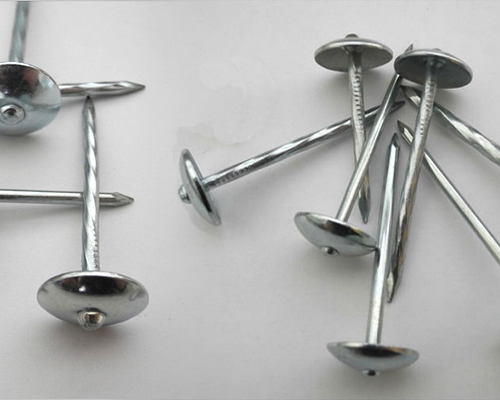 In 2012, the video game industry did more than $65 billion dollars in revenue, which is no small feat, especially compared to the record-setting $10.8 billion in revenue that Hollywood business raked in. Since the early saplings of gaming technology were developed in the 1940s, gaming has grown into a veritable mighty oak and technology has everything to do with it. In 1965, electronic engineer Gordon Moore, who would go on to cofound Intel, wrote a paper that described a trend in which the power of processing chips was doubling every year and predicted that this exponential increase would continue. This phenomenon has been labeled “Moore’s Law” and has more or less been exactly accurate. This marked increase in the complexity of micro processing chips has allowed for near-photographic quality graphics and an incredible level of detail in video games that explains their explosion in popularity over the last 60 years.

When the first true video-game console, the Magnavox Odyssey, was released in 1972, it utilized transistors, resistors and capacitors and no memory or processing chip. In 1977, the revolutionary Atari 2600 had 128 bytes of RAM, a processor that delivered a whopping 1.19 MHz, and 128 glorious colors. Fast forward to 2005 where the popular Xbox 360 console is powered by 512 Megabytes of RAM and 700 MHz processor, which barely touches what the average gaming personal computer pumps out, which is more along the lines of 4 to 8 gigabytes of RAM and 3.0 GHz of RAM. To really put that in comparison, the Xbox 360 is roughly 588 times more powerful than the archaic Odyssey, and a gaming computer is about 2,500 times more powerful.

While one can look at the quantitative increases and be amazed, they can be explained through several different major technological increases in electrical engineering.

Without the development of semiconductor technology, gaming, as well as the modern era of technology, would have never been possible. For the uninitiated, semiconductors are materials that are less electrically conductive than metals, but more than insulators (materials that do not conduct electricity) and include the elements silicon and aluminum. The utilization of silicon for processing chips drastically decreased the size of computers, vastly increased their power and paved the way for personal computers, which were previously considered unfeasible. Intel developed the first true modern processing chip, the Intel 4004, in 1971 and since then, the processor has become known as the chip that sparked the digital revolution.

At the turn of the 19th century, less-known electrical engineer Nikola Tesla theorized that electricity could be transmitted wirelessly and imagined a world where messages and pictures could be sent through the air and received instantaneously. Tesla would ultimately die disgraced and destitute, despite developing the alternative current (AC) technology for General Electric and would be better known for his failed attempts at building a death ray than his electrical prowess. While people derided Tesla and his experiments as the workings of a mad man, he has become a cult hero in the computer technology world as his crackpot visions have become real-world technology.

Wireless internet, or Wi-Fi, has become the standard in gaming and has allowed a gamer to plug in his console or computer anywhere where there is Wi-Fi coverage and immediately play other gamers online, download new games and surf the web. Multiplayer gaming has been a mainstay since the early days of PONG and the ability for players to compete with others globally has led to a change in what developers focus on in games as multiplayer offerings have been shown to make or break a game’s long-term playableness. Games like Halo and Call of Duty have become blockbuster franchises thanks to fanatical online players and we all have Tesla to thank, along with the countless others who developed modern Wi-Fi.

There are, of course, a myriad of other developments in electrical engineering that have developed gaming into what it is today (LCD technology, increased battery power for mobile gaming, motion-based control, etc.), yet without the rise of semiconductors and wireless Internet (or Internet in general), gaming would not be the revenue-generating juggernaut it is today. Now, we can all look forward to the joys of total-immersion virtual reality and the pasty-white skin that it will bring teenagers everywhere.

Author Bio: William Stevens is a writer who creates informative articles in relation to technology. In this article, he describes the role of electrical engineering in video games and aims to encourage further study in this field, for more information click here.