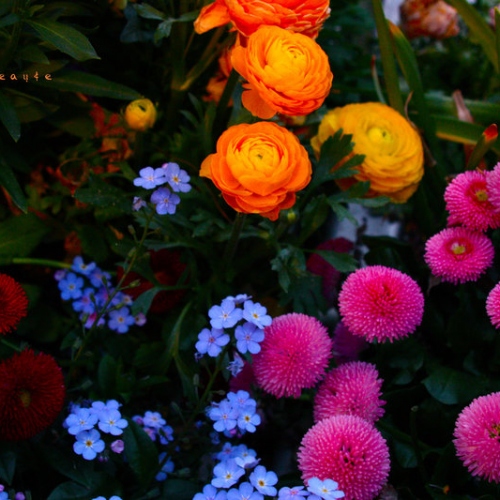 Interesting Facts To Know About The National Flower Of Germany

Every country has various symbols that represent its unity, integrity and culture. National Flower is one of the symbols that have deep cultural or religious roots for any country and these symbols mean a lot to the people. When we are talking about the national flower of Germany, it should be noted that Corn Flower is the flower that symbolises the spirit of the country.

This national flower is known by the various names such as the bachelor’s button, bluebottle, boutonniere flower, hurtsickle or Cyani flower. It is also known by the scientific name of Centaurea Cyanus and belongs to the family of Asteraceae. Let us check out some of the other interesting facts about this one of the popular Germany flowers.

So, choose this extraordinary flower for your dear ones and send it to various events through the help of our efficient flower delivery in Germany. 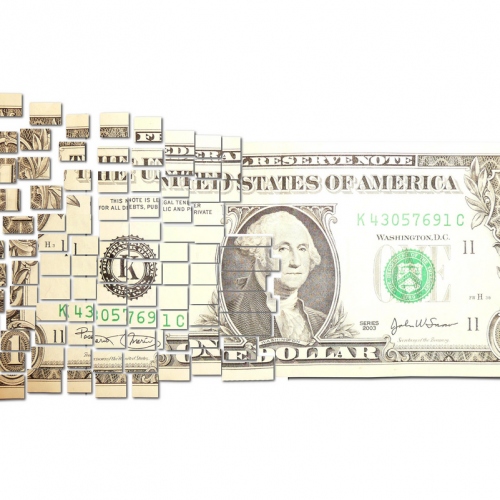