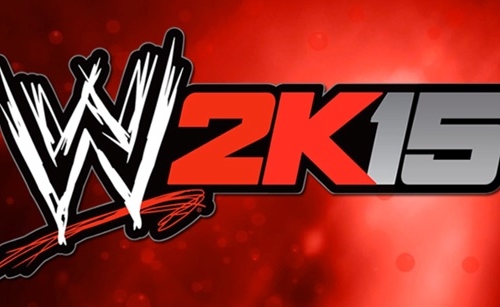 WWE 2K15- Coming this spring for PC with free DLC

If you are a fan of wrestling games, it is only logical that you have played the WWE 2K wrestling game. It is the next best thing to watching a WWE match live or on TV. You get to pit your favorite superstars against other villains and beat the hell out of them. Added to this is the fact that they come preloaded with excellent graphics and lot of varying difficulty levels just to make sure you doesn’t have it all easy. However, one downside of this game so far has been that it was limited to only PS and Xbox One gamers. The PC gamers had no option but to wait for 2K sports to come up with a PC version. And to be honest, they were not made to wait for long.

WWE 2K, which was exclusively a console game so far, is all set to launch the WWE 2K 2015 for PC users as well. This announcement by 2K sports has been received with much delight by the PC gaming community. This wrestling game previously restricted to gaming consoles had won a lot of fans worldwide due to its high pound action and brilliant graphics. What’s more interesting is the fact that they have promised the PC version to be as good, if not better, than the gaming console versions. The PC version will feature the Sting and Hulk Hogan special versions which were restricted to pre order bonuses in the console version.

To make the whole deal better, 2K sports have promised free DLC for the PC version. They will also have instant access to more than 30 extra characters and a whole lot of new matches, challenges and managers. All said and done, even the gaming console addicts would be tempted to try out the WWE 2K 2015 in a PC considering all the freebies and added features. 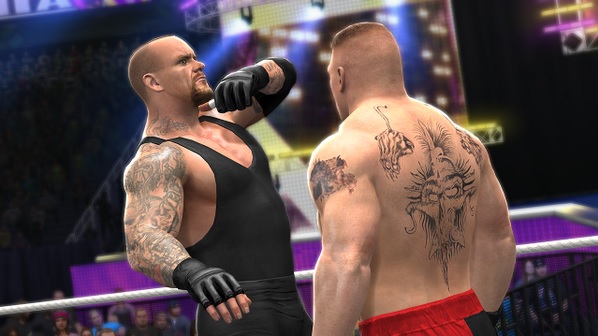 Not much is known about the technical specifications or the release date yet, but there is information from reliable sources that one wouldn’t have to wait much to get their hands on the WWE 2K 2015. Let us compare the PC version of this game against the Sony PS and Microsoft Xbox One consoles and see what you get extra from it

It doesn’t take a genius to figure out that the PC version comes loaded with much more features and bonuses compared to its console counterparts.

2K has raised the level by offering incredible opening day offers for buyers who get their copy on the first day. They get immediate access to special feature wrestlers like Hulk Hogan and Sting which would be worthy opponents to the invincible John Cena. 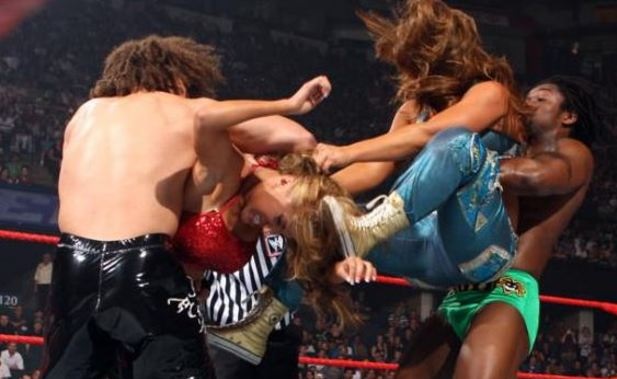 The free DLC is something that has turned a lot of heads because of the huge number of added characters and details involved. It surely is a bonus for PC users to say the least. It is quite obvious that 2K sports are trying to win over the PC gaming market with just a single release. However, if you are a gaming console fan, there is no need to feel disappointed; their next release for consoles is expected to feature a whole lot of freebies and added details.

Rather than just pitting two heavyweights against each other, the WWE 2K 2015 allows gamers to start their own career and progress up the levels by defeating their challengers. This brings a personal twist to the storyline appealing to the innate fighter in every wrestling fan. This is where the My Career section has appealed immensely to the WWE 2K 2015 fan. Now, with the game going to PC version as well, its fan base is all set to increase rapidly.

Owing to the fact that most of the gamers in Asia and Africa depend on PCs for their gaming, the WWE 2K 2015 is definitely going to win a large chunk of fan base in these continents. Make sure you make your purchase on the opening day to get hold of the incredible opening day offers.