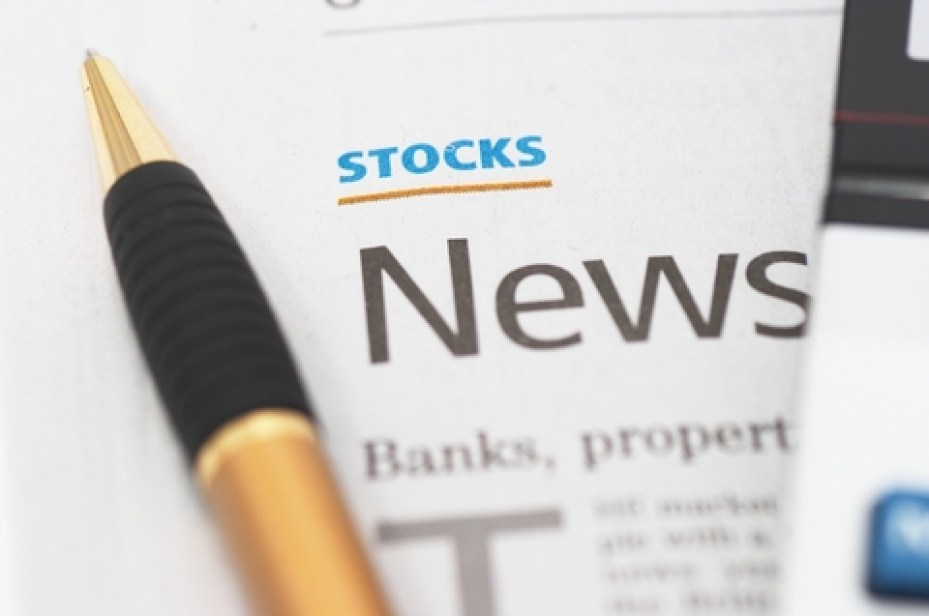 The stock market opened on a high note in 2017 despite the doomsday forecasts such as Donald Trump election and Brexit. Investors in the stock market believe that Donald Trump regulatory reform and tax policies and infrastructure reforms will definitely improve the overall stock market growth. This goes well with the trend in expectations for earning and earning improvement in 2017. Currently, the stock market has not been affected by events, and it is doing extremely across the globe.

Since Donald trump was elected as the president of the United States and the Brexit vote was conducted, the market quickly returned to normal and significant growth was realized. Banks and other financial institutions have rallied on huge interest rates, and there is a high anticipation that the Dodd-Frank Wall Street Reform and Consumer Protection Act will be reviewed or dismantled. Steel stocks are doing well in the market as there is a high expectation that Trump administration will cut cheap steel imports from South Korea and China. Construction and engineering stocks and other construction equipment manufacturers are expecting huge returns on their stocks as the Trump’s administration is expected to start massive infrastructure projects.

Stock markets are projected to perform extremely well in 2017 around the globe as the United States embarks on reviving its economy. CMC markets are also expected to benefit strongly from the expected economic boom around the globe and especially in the UK. Investors are no longer worried about the outcome of US elections and Brexit anymore as these events did not affect the stock market. Investors should focus on the opportunities that have been created by these events to improve the growth of the stock market.

Theresa May becomes the first foreign leader last week to meet with president Trump after his inauguration. The two leaders assured their citizens the continuation of the special relationship between UK and United States. The two leaders vowed to work together which makes investors have confidence in the growth of the stock market. UK investors are expected to tap into the mega projects that have been promised by the Trump’s administration. The new policies are expected to improve the growth of the stock market as old and unfriendly policies are set to be reviewed or dismantled.

Theresa May and Donald Trump are expected to cooperate well in future as the two leaders were in favor of Brexit. The two leaders will support each other so that they can realize their goals and the promises they made to the public. Trade is expected to become stronger between the United States and the UK if the UK parliament accepts the Brexit outcome. Theresa May is seeking for a special trade deal with the united states as she propels her country to pull out of the European union. The United States as the world’s biggest economy offers the UK a big opportunity as a strong trade partner compared to other small European Union countries whose economies are still struggling.

Investors who want to make huge profits in 2017 should start investing early in the stock markets such as CMC so that they are not lock out of the expected economic boom. There are many stock markets available that investors can choose from. However, research is required and some background experience before investing in a certain stock market. CMC markets offer training and guidance for the new investors so that they can understand how the market works and they can invest wisely.