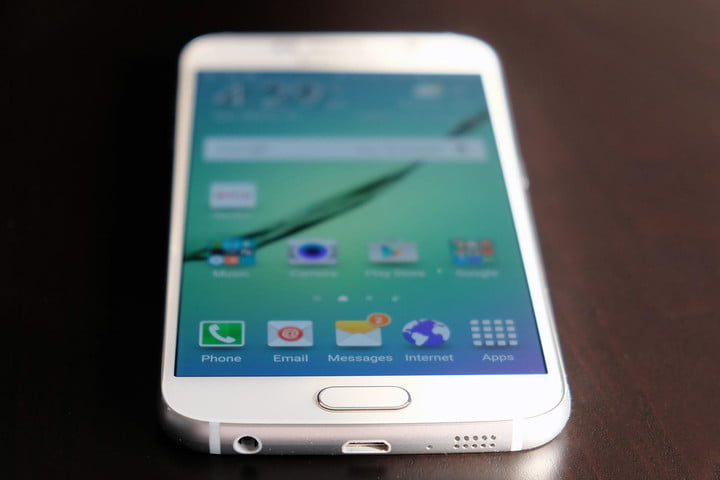 The Samsung S6 may be faster, more powerful, and comes brimming with the latest mobile technology the industry can offer but it does have one glaring weakness–its battery. Everything on the S6 has been improved relative to its predecessor, the S5, except the battery. In fact, the S6’s battery has 9% less capacity than that of the S5! It’s not unheard of from S6 users to get only about 12 hours of screen time on average despite moderate use.

Anyway, despite Samsung’s unfortunate decision to lessen the capacity of the battery, it should all the more prompt users to manage power efficiently. There are a few things that you can do to significantly extend your phone’s battery life and one of them is ensuring that apps don’t bleed your battery dry of your unlocked Samsung galaxy s6 at&t.

Installing third party battery power managers or apps that claim to help you manage battery power may be tempting but we say don’t. Do not install any such apps as your phone has a built-in indicator that’s designed to give you the same exact function. Installing them is not only redundant but may not even be helpful at improving the situation at all. If you have Battery

Doctor app or any similar app installed, we say you uninstall them.

Instead, we want you to go under Settings>Battery>Battery Usage. This screen will give you a basic idea on what app or feature is eating up your battery. Social networking and dating apps are usually the top battery power hogs. Other apps that constantly need to sync to update their content are guilty too. Other apps with malicious intent are of course not a rarity today although it can get tricky how to isolate them from legitimate ones.

In general, use the battery usage indicator tool and see what app or apps you can disable, uninstall, or turn the notifications off of.

Restart your phone in safe mode

Another good way to determine if an app is responsible for fast battery drain issue is by booting in safe mode. Safe mode prevents third-party apps from running so if the issue fails to occur while in this mode, start uninstalling apps until you have identified and/or eliminated the cause. Here’s how to boot in safe mode:

If you think you’re going to have a long day ahead, consider using power saving mode. This feature helps in extending your phone’s battery power by slowing down the speed of the processor, dimming the screen, and turning off unnecessary features like vibration, haptic feedback, etc.

The unlocked Verizon of Samsung galaxy is just the new way to save the battery of your phone.

Concluding the note, an unlocked Verizon and the various points mentioned above of a Samsung galaxy s6 are just amazing ways to store your battery.