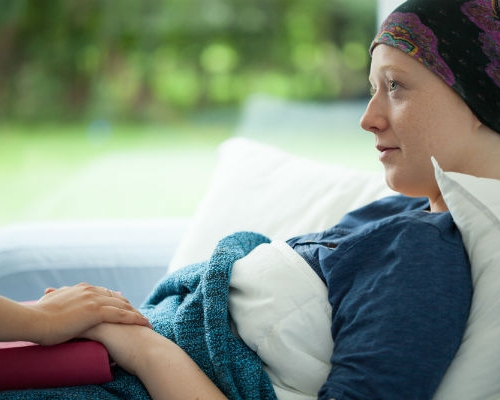 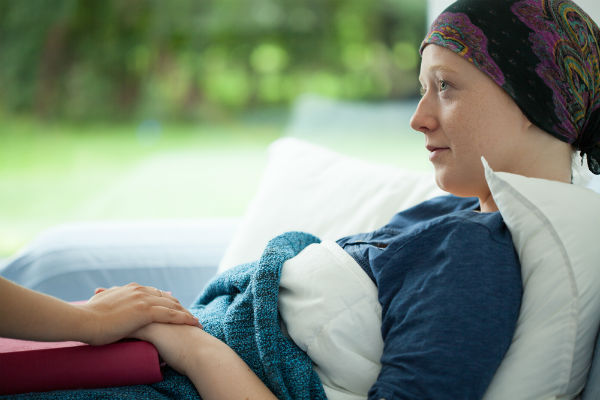 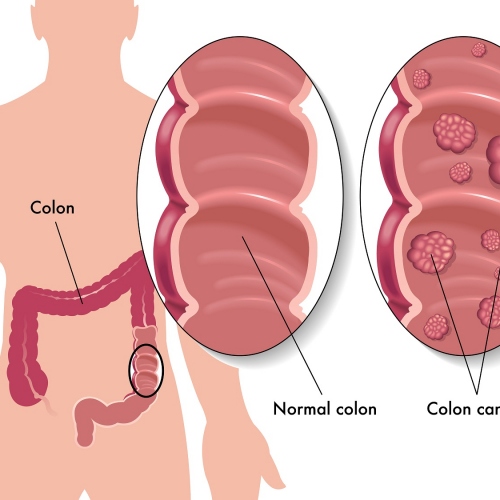 5 Ways To Reduce The Risk Of Colon Cancer

Colon cancer is the one of the leading causes of death in the United States. According to research that has been done, it was found out to kill an average of over 900 Americans every week. This type of cancer is very common for the people who are aged over 50 years. However the numbers have really gone down as colon cancer can now be prevented. Similarly, people living with this cancer can survive with it for a long time. Below are some of the common ways and changes in lifestyles that can go a long way in preventing the illness. 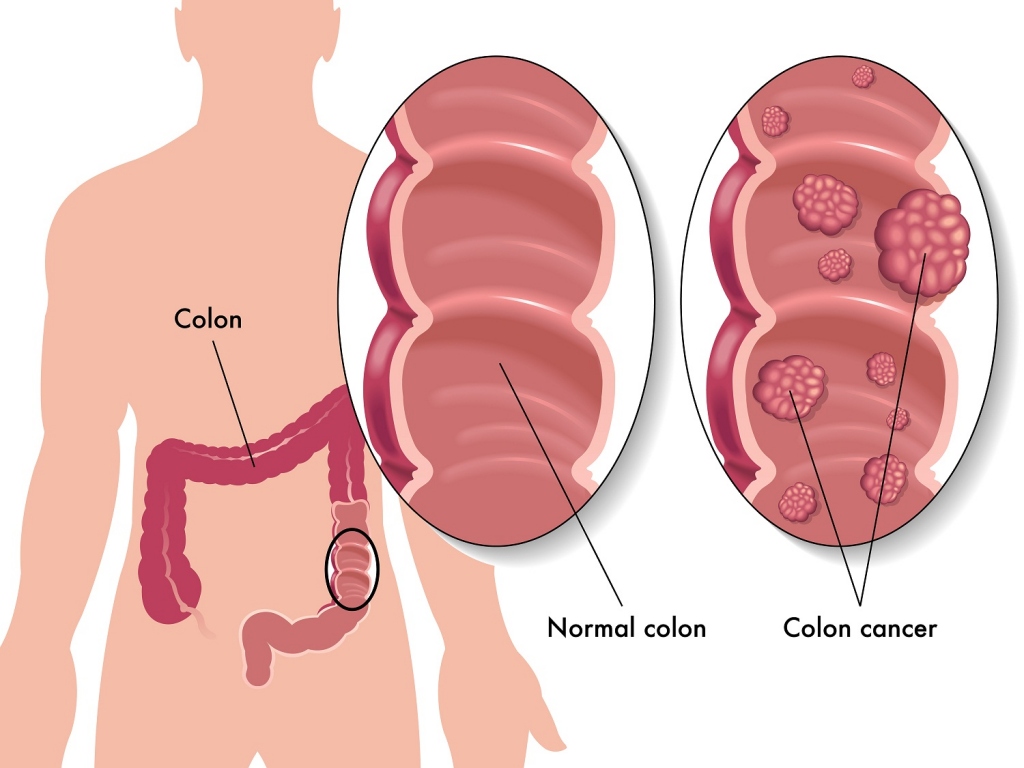 1. You should quit smoking as well as reduce your level of alcohol intake; Smoking is very common for causing lung cancer. However it has been known for causing the digestive system cancers. As much as it may be hard to quit smoking, you can get help from some of the society organizations that would help you quit successfully and you will start seeing the results as soon as you stop. In addition to quitting smoking, you should reduce your level of alcohol intake. Alcohol is known as one of the major risks of colon cancer. If you take less than two bottles daily, there is no harm but if you are taking more than this, it is a high time that you limit your drinking. This will go a long way in lowering the risk of contracting colon cancer.

2. Get screened for colon cancer; when it is developing, colon cancer start out as polyps and going for an early screening can help greatly in removing the polyps before they can develop into cancer. It important to talk to your health practitioner to know when and which tests would be right for you especially if you have cancer history in your family.

5. Conduct regular activity; this helps a lot in keeping your body physically fit. It is also important in lowering the level of getting many serious diseases including colon cancer as well as giving you a good mental boost. However little the exercise might be, it is far much better than none. It is good to maintain a moderate level of exercise every day especially on the things that you love doing. You don’t have to do tedious activities.

With the above ways, you go a long way in not only preventing and/or surviving colon cancer, but also ensuring that your body is fit and healthy at any time.