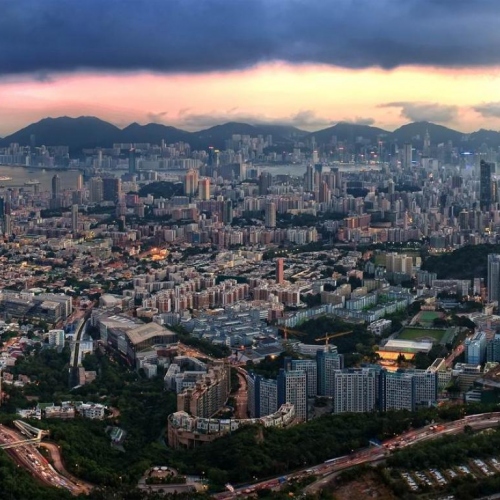 Bangalore is touted as the Silicon Valley of India. It is a city bustling with hopes, dreams, and a lot of opportunities. It is also blessed with some nice tourist attractions within its periphery and around. Hotels in Bangalore range from luxury to economy and offer a range of choices to their guests. The local cuisine which mainly comprises of the South Indian dishes is a must try while in Bangalore.

Bangalore is the most promising city in terms of Information Technology and remains an active hub of potential opportunities for the youth. People from various parts of India arrive here to explore their career opportunities. This capital city of Karnataka has a rich culture and diverse background. It is also a major center for engineering studies in the state. For many years it has remained a lifeline city of the state. It is well connected to major rail and road routes and has its own International airport. This city has been in existence since the 16th century when it was part of the Vijayanagar empire. It stands as the fifth largest city of India. It is often called the Garden City ot the City of Gardens. According to folklore, the name of the city originated when a famished king of the Vijayanagar empire was offered a modest meal of boiled beans from a compassionate woman. The word Benda Kaalu in Kannada means Boiled beans and Ooru means a village. Hence formed the name Bendakaalooru which got modified as Bangalore and then finally Bengaluru. Bangalore is divided into two parts – one is the old Bangalore and the new and modern setting is the original cantonment area. The whole city extended and developed around the Mud Fort and its Petha area that was founded during the 15th century by Kempe Gowda. As the British arrived here in the beginning of the 18th century, they liked the salubrious climate of Bangalore which was pleasant and beneficial for the army. Hence, this city became their cantonment back then.

Although the old city remained under the rule of the then king, the cantonment became a base for the army of the British time. During the 1970s, immigration to Bangalore saw a steep rise and it is then that the city started to grown as a cosmopolitan place and later on became a huge metropolis. It can be understood from the fact that the city that covered an area of 75 sq. km came close to 200 sq. km. by 1990s. The population too saw a steep rise during this period. Bangalore is a nice place to explore and it has been declared an A class city of India. Visitors from all over come here looking for complete refreshment and many of them who seek luxury and comfort to the optimal stay in the 5 star hotels in Bangalore.

Dimpy Roy is a travel writer working with an Online Travel Guide. She guides travelers to various resources where they can find best Hotels in Bangalore and choose the best one.