longest building in the world 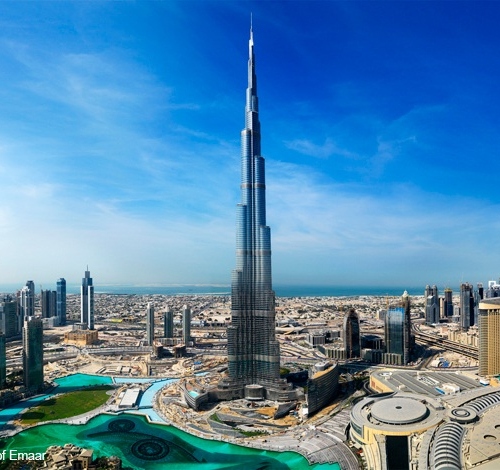 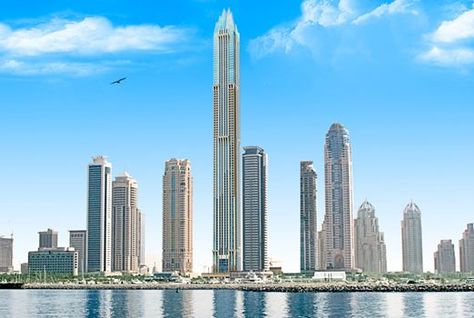 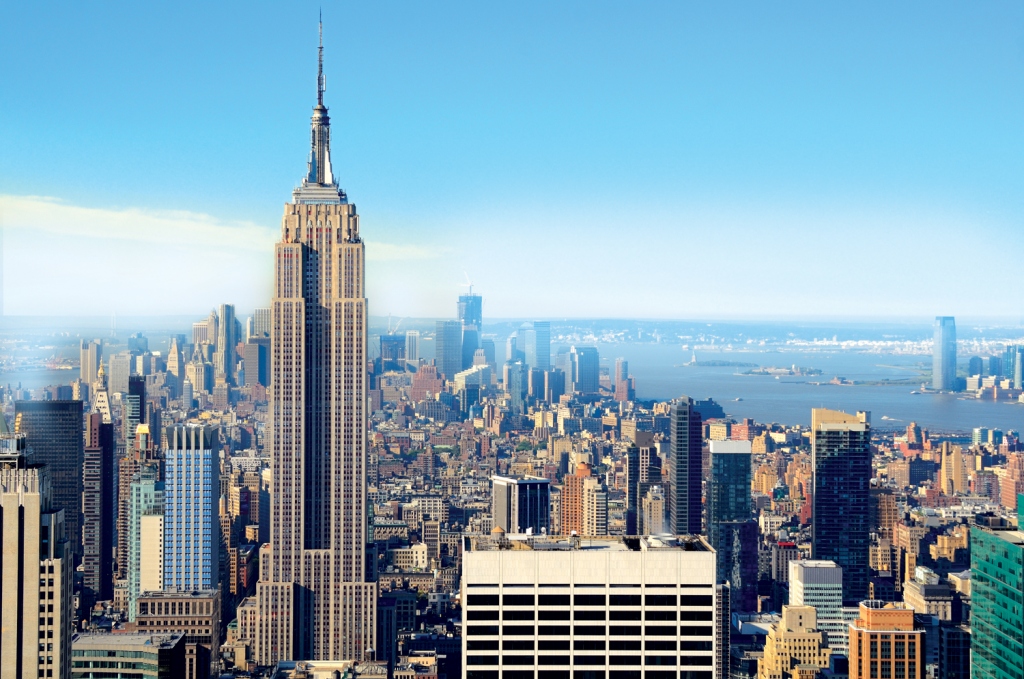 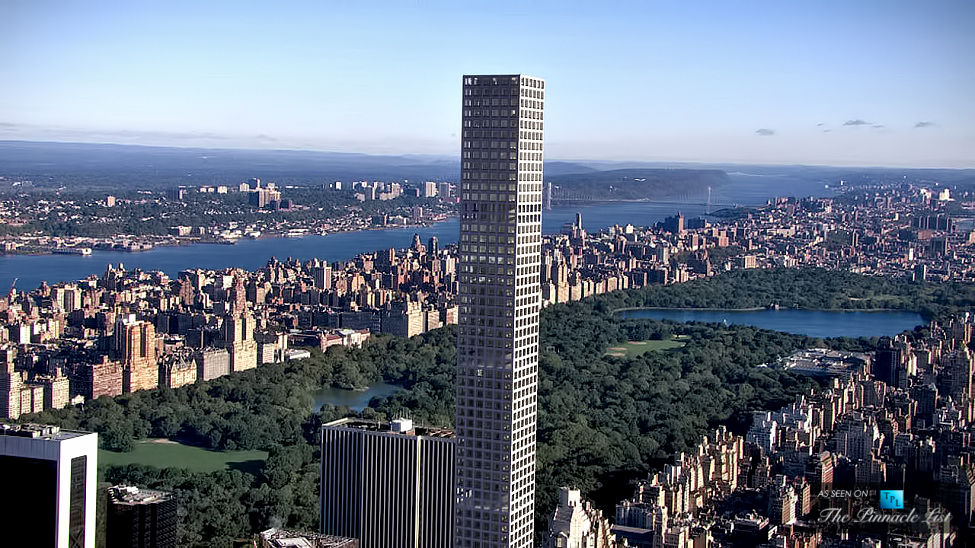 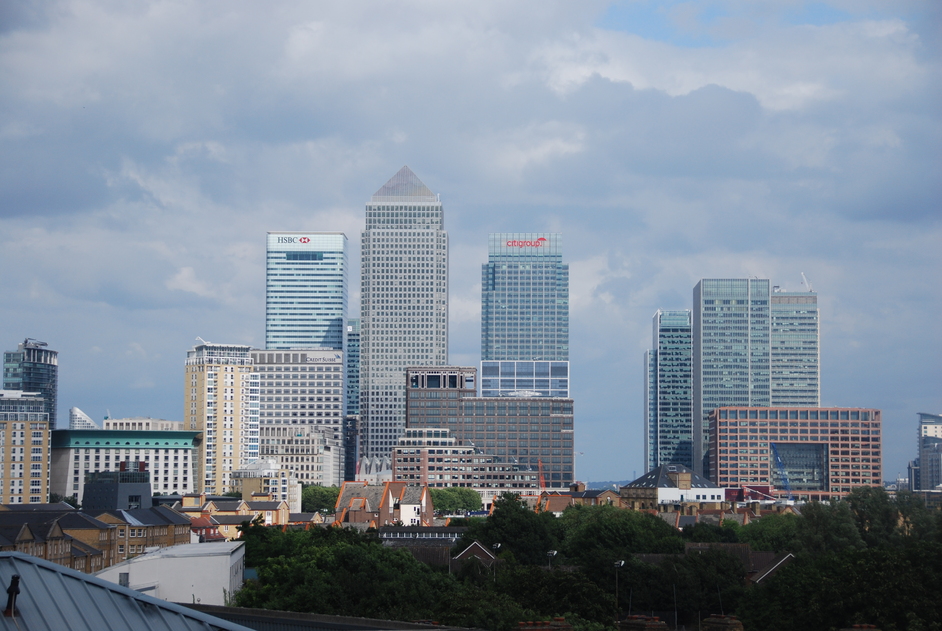 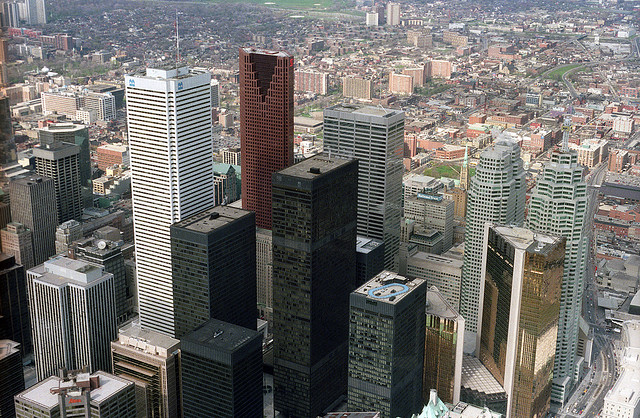 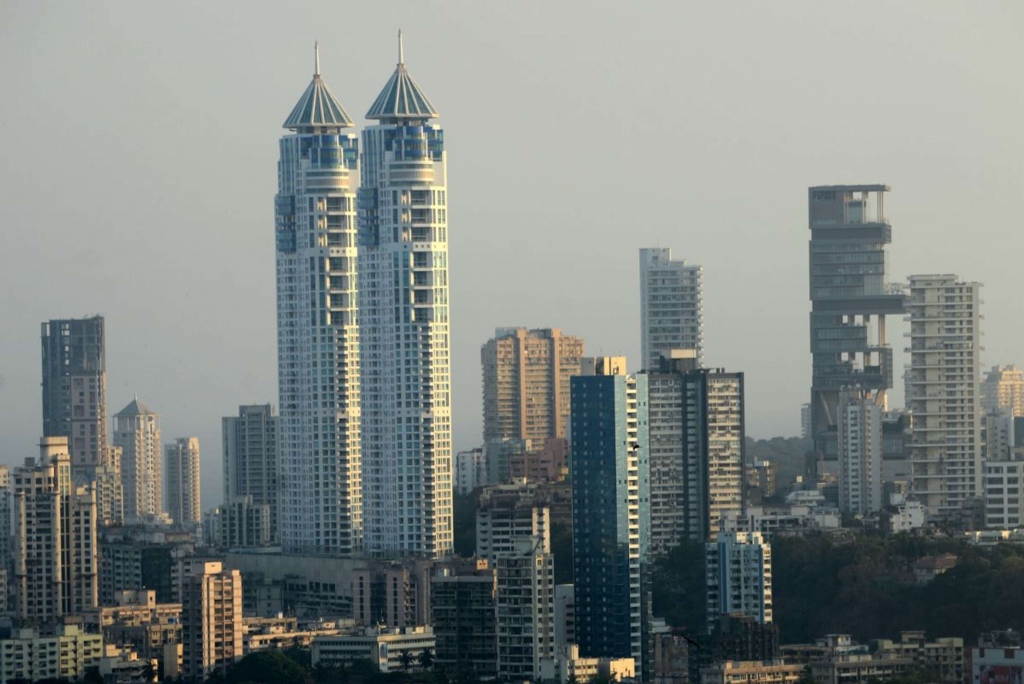 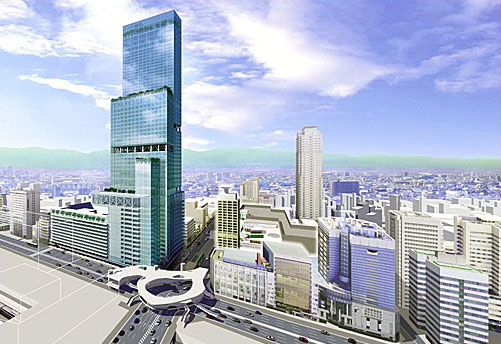