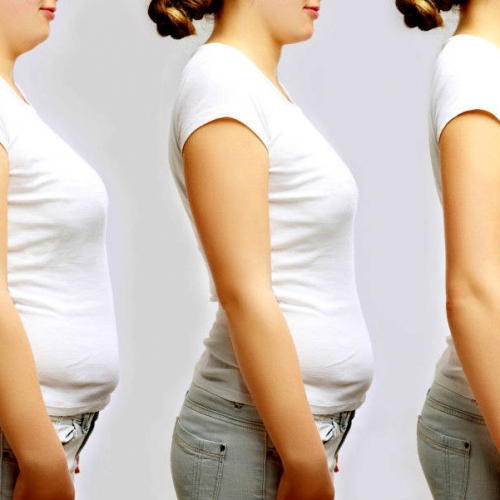 3 Ways Of How To Lose Belly Fat Easily

Being overweight does not necessarily mean that you are unhealthy. There are many people who are overweight yet they are very healthy. While still there are many people who have maintained their recommended weight yet they have a lot of metabolic problems. This can be explained by the fact that the fat that is under the skin is nota big problem in terms of health. The biggest issue is caused by the fat that is found around the abdominal cavity, also known as the belly fat. There are possibilities that you are not heavy, yet you may have lots of fat around your waistline. There are a few proven strategies that can be used to eliminate the fat that is around the belly area more than any other part of the body. 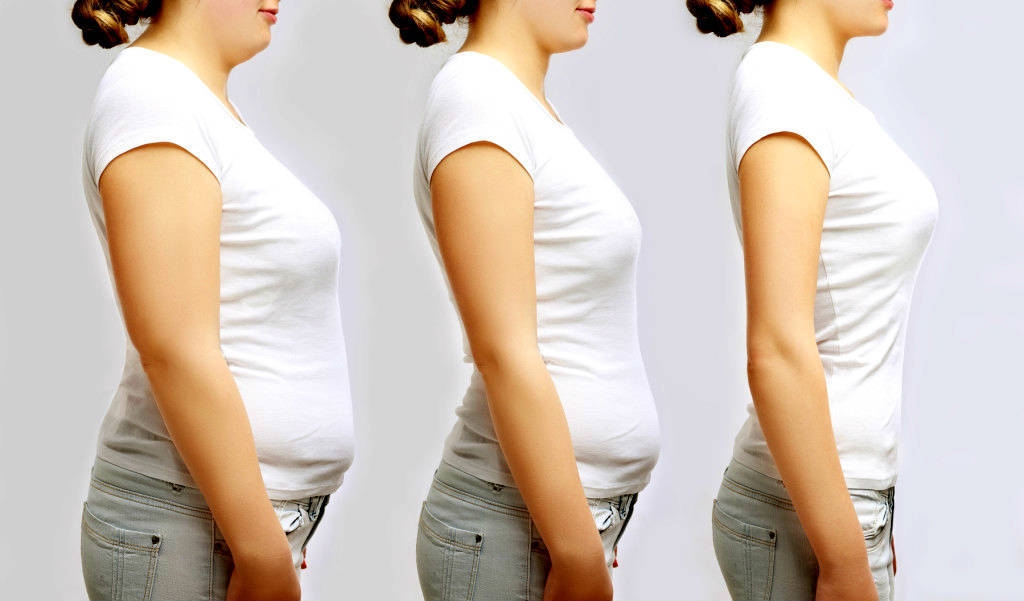 Some of these strategies are;

a. Avoid eating sugar by all means; this includes consumption of sugar sweetened beverages. Studies have shown that they have very harmful effects on the metabolic health. Eating too much refined sugars floods the liver with fructose which is turned into fats. The final result is so much accumulation fat in the belly. According to studies carried out, they show that consumption of so much sweetened beverages result to obesity in children. You should try and minimize the amounts of sugar in your diet and avoid drinking sugary drinks. As you buy your foods, it is very important to read the label as even the foods and beverages that have been labeled as healthy foods can be sugary. This is the first step towards enhancing loss of the belly fat.

b. Include more proteins in your foods; proteins have for a long time been known as an important micro-nutrient when it comes to weight loss. Consuming proteins reduces food cravings by 60% while at the same time increasing metabolism by about 80-100 calories per day. Studies have shown that the people, who consume proteins or their products such as natural protein shakes, have much less belly fat and they are less likely to gain belly fat for a period of about 5 years. Also, you should consider cooking your foods with coconut oil as it is known to reduce the fat in the belly.

c. Avoid eating carbs in your diet; these foods stimulate secretion of insulin which is the main storage of fat in the body. Cutting on the consumption of these foods lowers the level of insulin which in turn enables the body to start burning fats instead of carbs. Also, lowering insulin helps the kidneys to shed excess sodium and water out of the body thus reducing the unnecessary water weight. Avoiding these foods can help greatly in losing both body and fat weight thus it can help you to lose up to 10 pounds in the first week. Cutting of carbs will lower insulin, thus lowering your appetite and thus you won’t starve yourself.