Can The Middle East Hold The Key To Investment Gold? 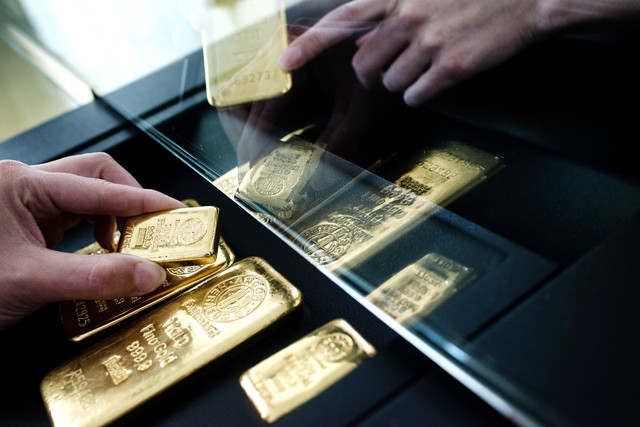 The Middle East has traditionally had a plentiful supply of energy resources which has made it a primary location for investment but it is currently experiencing a boom due to advancements in technology and a growing population. Despite a fall in oil prices, the region is expecting growth to rise during the next few years as the economic base diversifies into new infrastructure projects and a focus on encouraging international investment in sectors such as health, technology, services, agriculture and food. This shift away from oil indicates that there are many types of emerging markets which should appeal to those wanting to make wise investments.

Qatar, Bahrain, Saudi Arabia, Oman, Kuwait, and United Arab Emirates make up the Gulf Cooperation Council (GCC) and are among the wealthiest nations in the world – providing ample opportunities for shrewd investors. Foreign direct investment (FDI) is expected to reach $3.5 trillion by the end of the decade with both Qatar and UAE now being upgraded to emerging-market status, which has caught the attention of investors across the globe. Despite this, it is not a simple process as each of the GCC member countries have their own tax structures, legal process and hiring requirements which can be difficult to navigate for first-time investors.

Fortunately, the drop in oil prices has forced these countries to look elsewhere to avoid their gross domestic product from crashing. Experts suggest the iShares MSCI GCC ex-Saudi Arabia in the utilities and transportation sector is a prudent investment while the iShares MSCI Frontier Markets ETF could also reap dividends in the long term. In addition, investors should look towards Bahrain as it has a more modern outlook than its peers which could make it a sensible choice for Western investment. Exchange-Trade Funds (ETF) linked to Bahrain include the Middle East Dividend ETF and Market Vectors Gulf States, which both appear to be less risky investments.

Real estate is also a prime area for investment and one of the many success stories in this sector include that of Arab business man Fahad Alrajaan, who is now the Chairman of Kuwait Real Estate Investment Consortium KSC. He has been named as one of the most powerful Arabs in the world with the business developing some of the world’s most impressive tourist attractions and real estate projects.

The Middle East should be seen as a prime investment opportunity because it is now simply too big to ignore. The trading volumes of stocks are very accessible for investors while stock prices remain relatively stable due to the region’s many powerful companies. The importance of the region to global energy and the world economy also means many of the world’s major global players will continue to invest in and support the region. Investors can take advantage of this by focusing on opportunities in the financial and banking sector, which accounts for almost 50% of the listed market cap in the Middle East. In contrast, listed oil companies make up just 2%.

There is no doubt that Middle East equities offer ample opportunity for investors that want lower volatility and higher returns with markets in the region becoming increasingly diverse and liquid.