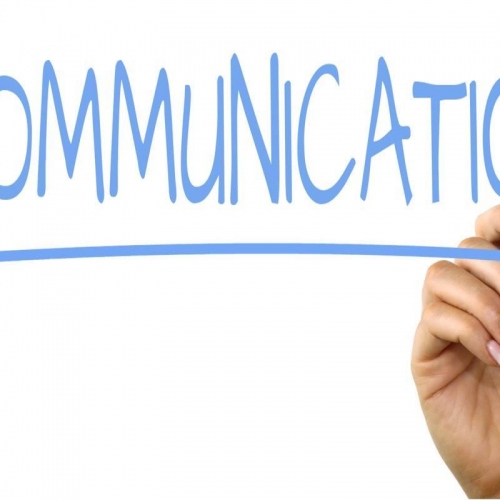 Spying scandal by the US takes a Latin Twist

The disclosure that the United States National Security Agency spied on the Mexican president, Enrique Pena Nieto and the Brazilian counterpart, Dilma Rousseff, comes as a rude surprise to the citizens of these countries. For the targeted presidents, this scandal will be a reminder of how the geopolitics works.  After the story was broken on the first of September by the news magazine “Fantastico” of the TV Globo, referring to leaked documents by Edward Snowden, the politicians from Brazil reacted with anger. The country’s lawmaker launched an investigation and President Rousseff convened a meeting attended by her closest minister and also summoned the US ambassador for an explanation.

Luiz Alberto Figueiredo, the Brazilian Foreign Minister, referred to the case as an unacceptable and an inadmissible violation of the sovereignty of Brazil. He also added that the country expected a written explanation to the scandal from the United States president, Barrack Obama. In unofficial terms, the aides of president Rousseff made it known that she could cancel the trip to Washington scheduled for her in October, if the United States failed to provide satisfactory answers. However, it is still unclear of what they meant by “satisfactory”.

O Estado de S. Paulo, a Brazilian newspaper has however dubbed the reactions as exaggerated. The paper stated that if the explanation from president Obama was not regarded to be satisfactory, it was then difficult to imagine what would be. The paper went on ahead to ask what president Rousseff would do after canceling her trip, whether it will be pulling of the Brazilian Ambassador from Washington or freezing the relationship between the two countries. However, president Rousseff seemed determined and she pushed further by cancelling a trip for a team of aides who were to go in advance so as to get ready for her arrival in the United States.

For President Rousseff, there is a reason why she is taking the matter seriously. For one, Brazilian ties to the United States are not as strong as those of Mexico. In addition, any potential disagreement with the United States could boost her wilting popularity. The editorial appearing on Estado suggested as much as that the reaction of president Rousseff would earn her points with an electorate that enjoys hating Americans. The paper added that an image of a powerful and determined woman defending the interest of Brazil from the “evil”, which is represented by the powerful, is a very influential electoral stimulant.

For the Mexicans, a more subtle reaction appeared to be more efficient. In a statement that was carefully worded, the Mexican foreign ministry said that without placing judgment on the veracity of information which was presented in such outlets of the media, the government had rejected and categorically condemned any espionage action conducted against the citizens of Mexico. President Nieto was also did not commit when he told the daily El Universal of Mexico that he raise the matter in an informal meeting with president Obama in the G-20 summit. This however did not sit well with many Mexicans.