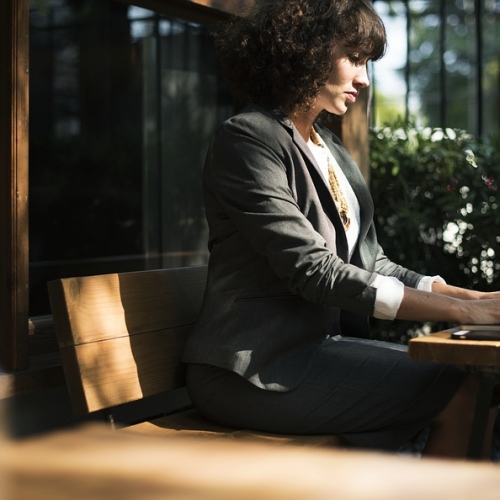 How To Write an Effective Hardship Letter

Writing a hardship letter can seem like a difficult task, but once you know the proper elements to include in one, you can master this type of letter. If you look online for a hardship letter template, chances are that you will come across one that serves a specific purpose. However, in the case of a hardship letter, it is important that the content is not generic; the more sincere it is, the more likely it will be that your case is more heavily considered.

One major reason for writing a hardship letter is to request a loan modification on a mortgage. For homeowners who have come into unforeseen circumstances such as high medical expenses or loss of employment, this type of modification might be a necessity in saving their home. With that in mind, it is important to know what and what not to know in writing a hardship letter.

The main thing to keep in mind when writing a hardship letter – or any letter, for that matter – is to see it from the reader’s point of view. In the case of a loan officer, for example, chances are that they have heard every story and have become quite cynical of the stories to the point that any explanation simply looks like an excuse.

The first thing that you will want to mention in a hardship letter is your willingness to work with the company, bank, etc. You can start out by saying, “this is not a refusal or dispute of the charges, but rather an explanation of my financial circumstances.” Once you show that initiative it will be more likely that the reader will take the rest of the letter to heart.

The next thing you will want to do is explain what got you into your financial situation. Simply saying that you lost your job might make an unbiased reader think that you should rely on savings; therefore, they might think that losing your job and coming to them for help right away is financially irresponsible. In this section, you might say something like, “I recently lost my job of ten years, which also meant that I lost my medical benefits; shortly after the loss of my job I was hospitalized, and now I am dealing with the expenses associated with my stay.”

Another important thing right here is to mention every avenue that you have taken to avoid your financial situation. You might say, “After suddenly being laid off of my job which I held for ten years, I spent several months stretching the savings I had accumulated over that time. However, even after cutting back on luxuries like cable and Internet, I have now reached the point at which the remainder of my money can cover the basic necessities.”

An important thing to avoid is overly emotional language. While it will make friends and family sympathetic, it will not weigh in your favor with someone who does not know you personally; also, it is a given that your situation is an emotionally trying one. Make your case as objective as possible.

While you might extract a couple of applicable statements here and there from a form letter, the letter as a whole should flow naturally to make the reader feel like he or she is reading something that was well thought out rather than copied, pasted, and modified as necessary. This certainly is not an easy task, so if needed, consult professional writers for advice. Your willingness to compromise as well as a matter-of-fact and honest explanation of your circumstances can help you to gain the financial assistance that you need.