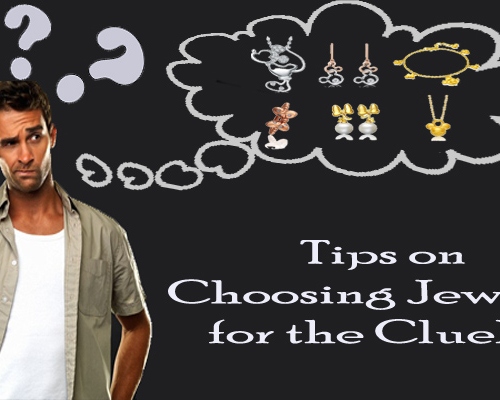 Lora Nakamura, a 37-year-old resident of San Gabriel Valley, is soon to publish her first book with not just a very unusual title but also a very extraordinary story line. The 55 pages self-illustrated book targets the children of 8 years and beyond. The main plot of the book revolves around love and friendship of two girls who come from different racial and cultural background.

The two girls bind in a relation while they meet at a park located in a suburb between Los Angeles and Alhambra. The story features a non-platonic love between the girls. Nakamura is quite straight when she claims that she is supports all kinds of love. The critics do not look at this with a good favor. Narineh Bedrossain, a native of Pasadena is astonished to hear about the plot of the story. She expresses her concern at such outward handling of young minds. She says that a child’s mind is fragile and delicate. It should be kept free from such negative impressions. The books meant for them must consist of Barbie, plays and toys. Bedrossian insisted that the children should be kept away from crude world of   politics, religion, and homosexual love.

According to Nakamura, the subject matter of the story portrays different issue. It mainly focuses on the basic amenities of life, like, companionship and trust. The narrative discovers the relationship between Nana, A Japanese-American girl and Luna, a Mexican-American. The two have their own struggles even as a child. The former lived a carefree life in the San Gabriel Valley but her bizarre choice of career as a psychic posed problems for her. While Luna has her own issues to handle. She has lost her father and is compelled to shift to Mexico to stay with three cruel uncles.

The predicaments faced by the girls are typical of what is faced by every Asian-American. Keeping up with the cultural root and moving with the flow of the present situation. Nana is torn apart between her ambition and family expectation. “The Bonsai Babes: A Love Story” has a lot to unfold. According to literary critics, if the book is read between the lines, the readers will find an edge, which is beyond just children story.

Lora Nakamura further explains the title of the story. The storyline of the narrative draws a parallel between bonsai and human endurance. Man can gain immense knowledge from nature. The genre of bonsai can teach human beings the power of toleration and facing all odds in its struggle to survive. It managed to fight back the extreme topographic weather conditions like, harsh, rocky places and dry climactic conditions. Thus, the adverse situations made them dwarf, which clearly symbolizes human condition, comments Lora Nakamura. The bonsai hair of the two girls, Nana and Luna thus indicates how struggle can make a person inwardly beautiful and strong.

The unique book will be published in the month of November, but the readers can still place orders online for collecting the extraordinary copy of the much-awaited book, “The Bonsai Babes: A Love Story”.