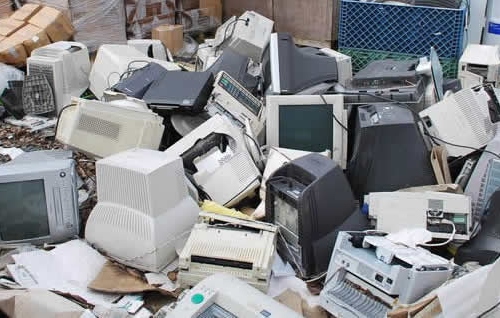 Alpha Accused Of Rousing Unnecessary Fear In The Airport Terminal

Nna Alpha Onuoha a 29-year-old airport security agent was arrested after he called the police to evacuate the airport terminal on suspecting threats on the eve of 9/11. Earlier in the year, he was suspended after he suggested a teenage girl to cover herself in the security line. He was suspended for a week from his job for making such obscene comments and later appeared for a brief court hearing on Wednesday.

In the security line, Alpha asked the 15-year girl to properly cover up herself, as she is quite young. The girl was quite shaken up as a result. The father of the girl the founder of the website Boing lodged a complaint with the police. Later he also blogged about the incident making headlines. Alpha was arrested by the federal police soon after his resignation from the Transportation Security Administration.

Mark Frauenfelder, the girl’s father wrote in the blog about this incident. He said that the security officer was staring at his daughter and stammered something to himself before making such an inappropriate comment. When he saw that his girl is mentally devastated he decided to inform about this to the airport officials. Federal Bureau of Investigation agent David Gatesfiled an affidavit, where it is clearly mentioned that Alpha returned to the headquarters of the  Transportation Security Administration four hours after his resignation. He entered the manager’s office and left a sealed express mail envelope for him.

The envelope contained an eight-page document with the heading “the end of America, the end of Satan, we are not defeated”. The authority was thunderstruck after receiving such item. The airport authority believes that the content of the letter actually expresses his thought about the incident of the 15-year-old daughter that took place earlier in the year.

The officials of joint terrorism law enforcement reacted instantly to the threats. Without delay they appeared at the apartment of Alpha with the intention of making a thorough search. But to their utter dismay they found it empty. However they found a hand written note taped outside the door with the clear mention of the date of twin tower attack and fear inscribed on it three times. The law enforcement officers were forced to evacuate a part of the building. They feared that the package might contain some lethal object. Fortunately it did not contain anything dangerous.

Alpha was not found in the apartment rather arrested from Riverside, which is 65 miles from his apartment. When the bomb squad made a complete search of the minivan that he drives, they did not come across anything hazardous. He was interrogated by the federal police department. There he made statements that he did not intend to harm any man or property. Besides the phone calls made by him were not intended to cause violence. Alpha boldly considers his action as non-violent. Irrespective of the fact that he considers himself as innocent he will be sentenced to jail for 15 long years if he is convicted of the crime.