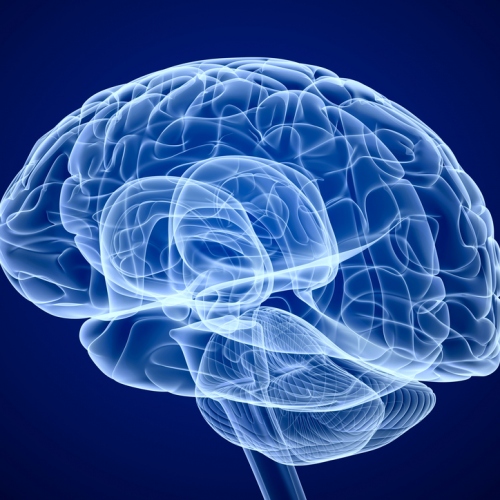 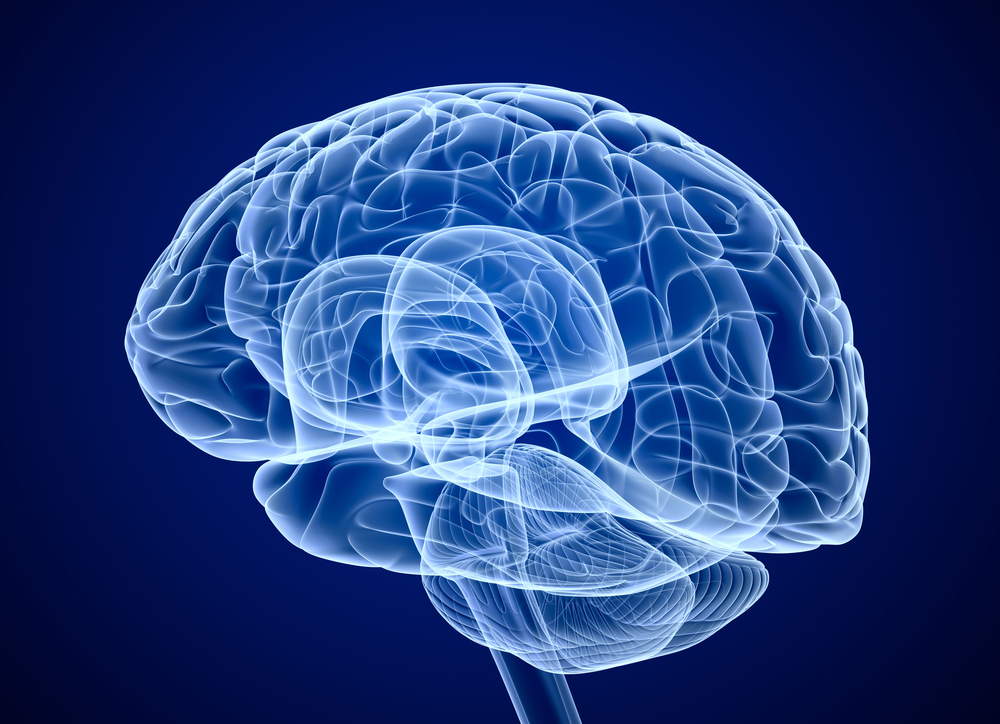 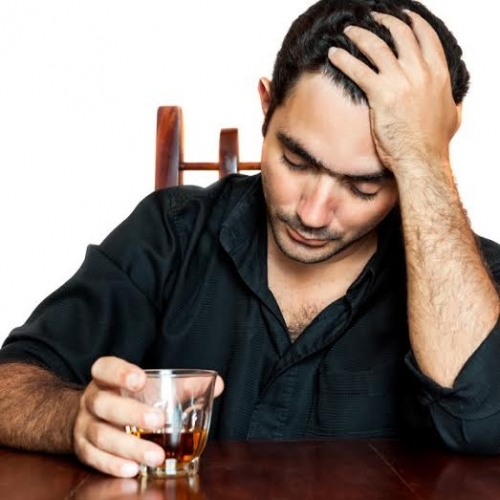 Tips For Treating An Addiction Amid Cultural Barriers

The understanding of addiction is common for anyone going through the healing process. One factor that is overlooked when considering treatment avenues is culture. Culture and society have a great impact on the cause of substance abuse and the detoxification process. Culture defines who we are as individuals. The roots of ancestors can explain close-knit families, barriers and the difficulties that doctors face when trying to help an addict reform his or her life. 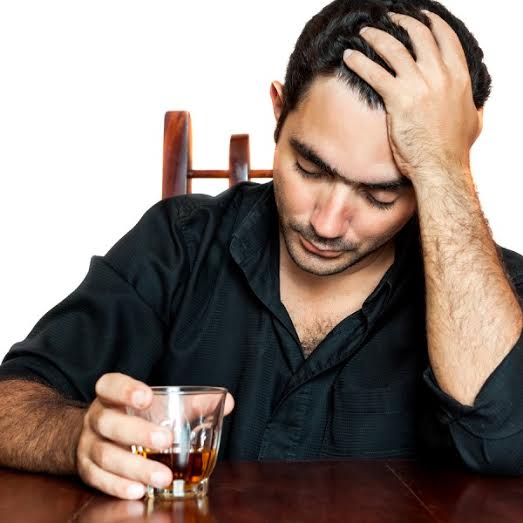 America is a melting pot, yet there seems to be a blanket method of confronting addiction problems. With a country so blended with a multitude of different origins, it is an unlikely place to find that prevention and treatment for substance abuse are not as effective or “culturally blind” to the differences throughout each race and culture. Whether help is sought through mental health inpatient treatment centers or outpatient drug rehab centers, these differences have to be properly addressed.

To overcome this barrier, a huge step to take is uncovering the research of many of the larger and more cultural habits of races throughout the United States. Without these changes, many cultures will continue to be isolated in a country that, while called a melting pot, only seems to take on the characteristics of a predominant affluent culture, while there are many ethnicities that are affected by addiction and substance abuse.

The Publication of DSM-5

The DSM-5 highlights important changes in the application of cultural psychiatry principles with its updated cultural variations of current DSM disorders and a glossary of culture-specific syndromes. By widely distributing this information, a clinician is not only able to diagnose and treat a patient by illness, but by his or her socialization and cultural differences as well.

The outline for the cultural formation is based on 5 major areas: cultural identity, cultural factors related to psycho-social environments and levels of functioning, culture-specific roots of the illness, cultural barriers within the relationship between the individuals and the clinician, and overall cultural assessment for diagnosis and care. The DSM-5 was able to isolate the most pertinent cultural history and modern settings and publish them in a new way for social aspects not just to be understood, but also to be useful in a daily setting. Understanding what is necessary to build clinician/patient rapport with a Cuban–American, for example, is not just about speaking the language to him or her, but understanding the lifestyle and social environment.

For many people, accessibility to anxiety and depression treatment is not enough. Approach-ability and credibility are vital to reach and treat ethnicities that might not otherwise consider treatment or have the access. Studies show that a particular ethnic group did not participate in treatment because they did not have staff members who were of the same group. An individual might feel a disconnection between himself or herself and the physician.

For addicts, getting sober is much more than simply ceasing to use drugs and alcohol. It requires changes to all aspects of an addict’s life and things they have grown accustomed to. Checking into a drug abuse treatment center is just the starting point of the journey. A good program addresses the addiction and behavioural health to arrive at a dual diagnosis if necessary.

Change is not easy, especially when it is unfamiliar. There are many different tools available to deal with obstacles that are presented during treatment. Look beyond uncertainty for yourself or a loved one, and see the forest through the trees. Treatment for lasting recovery is on the horizon.