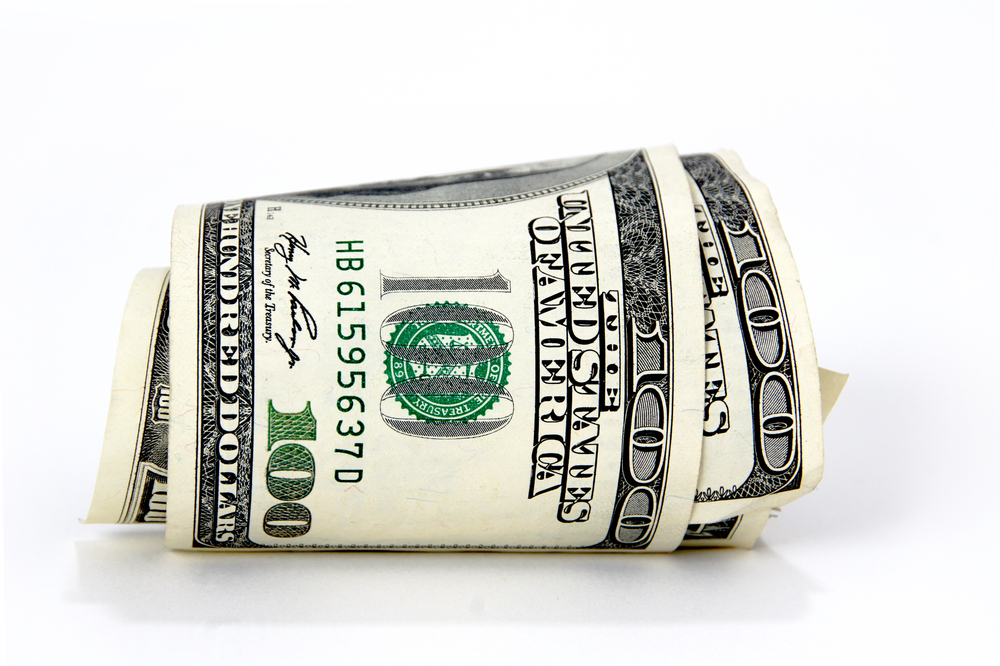 The Great Recession has prompted millions of homeowners to become amateur plumbers, landscapers, electricians and even pool maintenance specialists. After the economic collapse of 2007 and 2008 essentially wiped out disposable incomes for millions of individuals, people began to ease back their excessive consumption habits and attempted to live within their means or downgrade their lifestyles.

This is especially ubiquitous among those homeowners who have a pool. Installing a pool in the first place is quite expensive – some estimates range between $25,000 and $50,000 – but maintaining a pool also comes with a hefty price tag. Monthly costs include maintenance, electricity, repairs or replacements, liability insurance and, if you live in the northeast, then the work of opening and closing the pool. In the end, this could diminish your wallet by hundreds of dollars each month.

Most look at having a pool as a luxury, while others see it as an investment because it adds value to the home. Not everyone agrees with the latter, though. Finance and real estate experts say if it costs around $30,000 to implement the pool and then another $3,000 per year in running, maintaining and repairing the pool – don’t forget the interest – then it’s quite unlikely homeowners will recuperate those costs upon sales, especially in this market.

Akin to other home services, those individuals have turned to themselves to fix, maintain and replace elements of the pool. In turn, this has caused the pool services industry to take a hit. Between the beginning of the recession and towards the end of last year, the industry suffered a four percent decline and only posted revenues of approximately $3 billion.

Due in part to a rise in consumer spending and disposable income, pool service businesses have reported growth once again.

“A decline in unemployment is not only expected to boost disposable income levels but also reduce the amount of time consumers have available to maintain swimming pools and spas, further boosting demand for the services provided by this industry,” stated Kathleen Ripley, IBISWorld industry analyst, in a statement.

However, those who still haven’t earned back the money they lost in the recession or still want to do household projects themselves to save some money, pool owners are either turning to the Internet for articles on how to maintain their pool or have begun to utilize pool DIY products instead of employing a pool services professional.

A quick search on Google, for instance, will show hundreds of DIY swimming pool products, such as solar water heaters, pool test kits, vinyl pool repair kits and many more. Indeed, with careful consideration, patience and time, it may prove to be cheaper than hiring a pool maintenance company and spending $200 for a simple task. Or will it?

What should be mentioned is that an amateur may not properly install the product in question and perhaps it might even cost more in the end (purchasing the equipment and then hiring a pool serviceman to repair or replace the issue). It’s often less costly to look for a group of professionals, like Advanced Pool & Spa Inc to do the job right the first time rather than pay once to do it yourself and once to have it corrected.