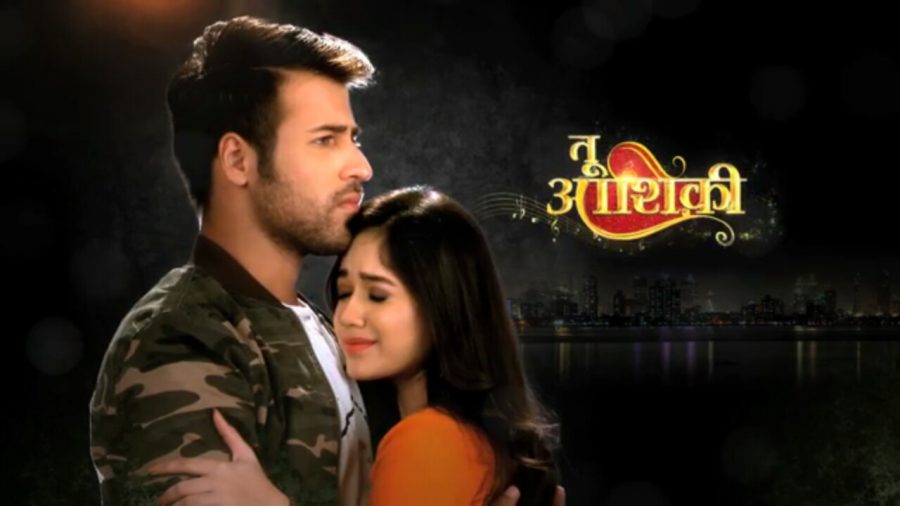 Tu Aashiqui is a new Drama serial on Colors Tv channel and will be produced by Mahesh Bhatt. The show will see actress Jannat Zubair Rahmani in a leading role of Pankti sharma. The delightful and attractive actress was seen as child actress in Colors show Phulwa. She will be paired opposite new comer In the show Tu Aashiqui and Ritik will be the male lead of the show Tu Aashiqui. Ritik will play the role of a musician Ahaan Dhanrajgir In Tu Aashiqui serial. Ahaan Dhanrajgir character is outstanding from Aditya Roy Kapur’s in ‘Aashiqui 2’. Both of them have similar personalities and both play are very amazing and we also hope that this show Tu Aashiqui will be most popular show of colors Tv. The show’s producers and directors said That serial Tu Aashiqui is inspired by the Hollywood film “Endless Love” and Hindi movie “Aashiqui 2”

It is a story of female Star Pankti who lives like a powerless victim because she is a girlfriend of rich man Pran DhanRaj. Pankti has grownvup seeing Pran in her house as her own sister Anaaya was Pran’s mistress before her. it’s same that a mother has power to avoid wasting her kid from any danger however what if mother herself has sold her female family. That’s the case with Pankti, her own mother Anita- who is the failed actress in the film industry and sold her daughter to JD Pran so that she can live her life with all the luxuries and also full fill her wishes. Every loss has a deliverer, we hope that this show will become most romantic serial of colors tv.

In Tu Aashiqui Ahaan Dhanrajgir is a singer and sings very good songs in the show and the most popular singer in this serial. Ahaan lives an goalless life but when Pankti comes in his life he gets his aim and he feels that he becomes loves with pankti sharma. In this serial you see that Ahaan and his father do not share a good relationship but he has good relations an with his uncle and consider him as a friend and share every thing with his uncle.

Ahaan who respects his Uncle (Bade papa) a lot and one day Ahaan get to know that his bade papa kept his love Pankti sharma as girlfriend. Ahaan come face to face with him and tells him that he loves pankti. JD Pran tells him that I bought Pankti in 10 crore and you give me my money I will leave your love. After that Ahaan works very hard to earn money to get his love. In this show you also see that Pran kills his wife during journey when his wife knows about his secrets then Ahaan also releases that Pankti that Pankti is in serious problem and he struggle more to gets pankti freedom.

Pankti sharma has also one dream, She wants to have a house where she can live happy life with her lover Ahaan. In Tu Aaashiqui We show pankti becomes a big singer with the help of Ahaan and she also receives flatter from the audiences. Pankti and Ahaan’s love story gets more popularity in the show.

So this colors Tv serial is full of thrill and love and if you need and information and daily news update then please don’t forget to visit our site TuAashiqui.com. Our site is good entertainment portal where you can watch and download all epsiodes of Tu Aashiqui in all video quality.