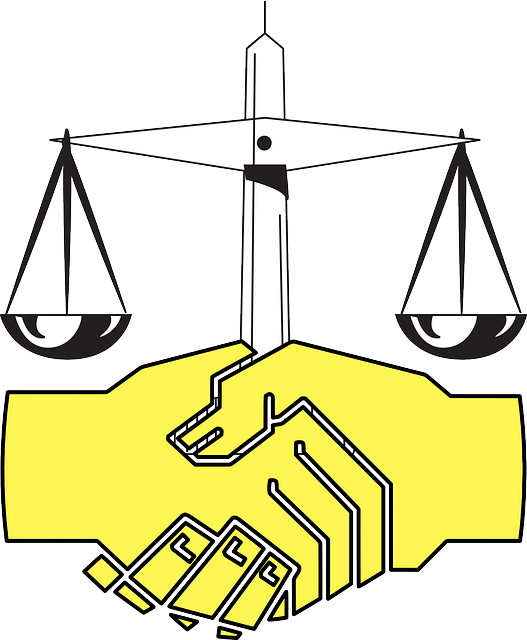 In case you are involved in some legal claim or lawsuit, you must realize that it might take a few months to even a few years for you to get the maximum possible settlement. When your ability to work is compromised, the more the case is prolonged, the more challenging it becomes for you to pay for everyday expenses. You should opt for lawsuit funding in such a case to avoid impending financial disaster such as bankruptcy, eviction or even ruined credit. Lawsuit financing is regarded as the lifeblood of the system of justice. A typical lawsuit funding transaction involves a person who has been subjected to personal injury and as such, he has filed a lawsuit. He may seek financial assistance from a third party for meeting his everyday expenses, paying up his increasing medical bills and keeping his home or health insurance intact. Several litigants have no other way, but to apply for lawsuit funding for substituting missing income, and for surviving and sustaining economically while waiting for settlement in a court of justice. Once the eligibility of the pending legal claim has been reviewed and it has been established that the claim would most likely be a success, the lawsuit funding firm would process funds to the plaintiff. The plaintiff will have to payback as per agreement terms, if he wins the case.

There are basically three main types of lawsuit funding.

The client or plaintiff does not have a clear idea or comprehensive information regarding funding and the allied risk management. A conditional fee agreement can come with full or part funding.

A Partial Conditional Fee Agreement implies that a lawsuit funding company which is a third party funder is supposed to pay only a part of the costs during the litigation process, while the victim or the suitor is obligated to pay the remainder. The advantage of this type of an agreement is that the success fee is supposed to be lower on a win.

In several cases of conditional fee agreements, the legal funding companies not only share risk with the plaintiffs or the clients, but also, provide adequate insulation from litigation risks. They share the litigation risks with you and you only need to pay some of their fees if the lawsuit is successful. Very rarely you would lose the case and in that possibility, the lawsuit funding companies would provide effective insurance protection for the clients against paying litigation costs to the defendants or opponents.

In certain appropriate lawsuits, respective commercial litigation attorneys could offer a damages-based agreement as an option for funding. This funding option has been used in commercial cases only from April 2013.

Any damages-based agreement is supposed to be an agreement between the two opponents or the hostile parties, wherein, one party agrees on paying a portion of the damages if the opponent wins the case. Under this agreement, the plaintiff would need to pay the lawsuit funding firms, once the money has been recovered through settlement or post trial. This kind of agreement works fine in lawsuit funding as it minimizes the effect on cash flow. You may consult top consumer reviews for expert advice on lawsuit funding.

In case of third party funding, an organization which has no connection or involvement in the dispute, agrees to fund a portion or all of the litigation costs for a fee. This form of lawsuit funding is different from damages-based agreements and conditional fee agreements. The major difference is that the victim or the plaintiff is not expected to pay for expenses like barrister’s fees during the entire litigation process. Third party funders take care of both the legal expenses and also, additional expenses that occur all through the litigation process. The greatest advantage of third party funding for the plaintiff or the victim is that it is not considered as a loan and as such, if the lawsuit is unsuccessful, the victim does not need to repay the money that has already been paid by the third party.

These are the three forms of lawsuit funding.

Author Bio: Charlie Brown is an attorney who has been actively involved with a leading firm for the past decade. He is an authority in the field, and is well-acquainted with the nitty-gritties of the legal system. When he is not busy with his own cases, he gives consultation on other cases and also provides his knowhow on top consumer reviews.