All That You Wished To Know About BR1M? 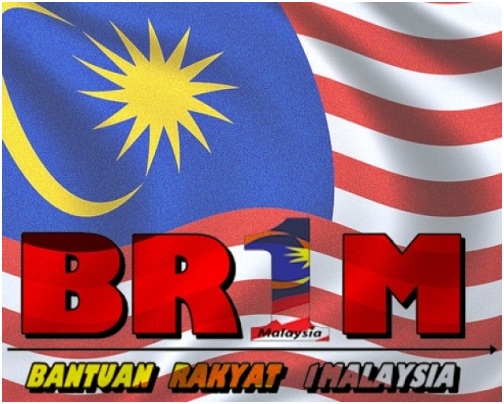 The Malaysian government is maintaining a resolve to help the poor and needy by offering them with the aid called BR1M. This financial assistance is offered to households that have a monthly income of RM 3000 or less. The main objective of this financial assistance by the government is to protect the people from the high cost of living and to cope up with the rising prices of fuel with this subsidy. There is also a provision that will have people with an earning capacity of RM 4000 to RM 5000 per month to be eligible for brim benefits. This was included few years back as the government of Malaysia wanted to protect its people from the changing economic conditions.

When the Malaysian government made the announcement of covering more families to help the poor households, the decision received mixed responses from people with some welcoming the decision and some opposing it. People who opposed it were of the opinion that the aid will not be divided correctly as the ones who are already receiving the aid will not get any extra benefits. Some people opined that those who got a better amount of income than the down trodden ones must receive less amount of money as aid as their earning level is much more. However the Malaysian government made sure that each person received a fair sum of financial aid which made the responses to die down eventually.

Expert Handling and Approach by Government of Malaysia

The ability of the Malaysian government to implement BR1M successfully made people to raise their eyebrows in surprise as they all knew that the budget of Malaysia had deficits continuously from the year 1998. The debt level of the country also grew to 54% of its GDP making it the highest one among the prevailing 12 Asian economies. However the government felt that such restrictions should not affect its decision from helping the needy people as their household badly needed financial assistance. This is because they wanted the poor households to afford various things like others do as it will have an impact on various businesses based in Malaysia and help them grow. This is one way of telling the rest that they have clear cut plans.

In addition their decision to expand the BRIM aid also was beneficial to many people who deserved an extra push to their monthly income and were very happy to be included in the financial aid program. They felt that this decision by the government will surely improve their condition while contributing the country’s economy. In addition, they also felt that their livelihood would also be improved and they will able to afford various facilities without having to worry about their spending ability. With more and more people being included in this financial aid program, the economy of Malaysia is all set to witness a rising number in all aspects. This has made many to stay tuned with the bR1M program to know what new aspects are in store for them.