How Soccer Leagues Can Be Different From One Another? 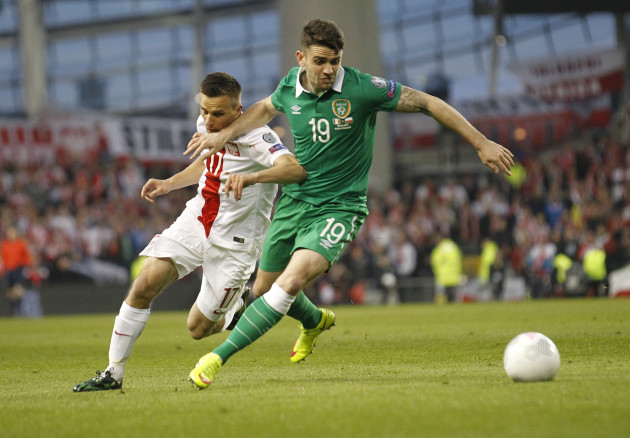 The extent to which specific soccer league can entertain us depend significantly how we like a specific style. Although soccer is a highly standardized sport, each league is known for inherent styles. As an example, the Italian league is known for its control of possession, patience and technique. However, the league is often considered by Northern European fans as being rather dull. However, soccer fans in the Mediterranean consider that their leagues encapsulate a high standard in the world of soccer. Italian league is often compared to the game of chess with their more systematic methods.

In fact, defenders are often considered as players with gifted skill, which is quite unusual compared to other leagues. The style of soccer in Italy involves more short passes, instead of long balls that target players far ahead. As a result, players in Italian league requires high-level close quarters ability, with the art of tackling and quick passing considered as paramount. However, this could make a game feels time consuming and lack of pace. In many matches, goals seem to be notoriously difficult to come by.

On the other hand, the England premiership is often considered as a fast and furious soccer league that emphasize drive, pace and strength. Matches in England premiership dictate demanding physical capability and it is often characterized by long ball styles. The common theory is that long balls would cut the time needed to bring the ball to the opponent’s territory. Therefore, due to its action-packed and non-stop intensity, the English premiership is often considered as the most exciting soccer league. The England premiership is known for its wealth and the amount of money that circulates are usually determined by a few top clubs, such as Chelsea, Manchester United and Arsenal. It is also characterized by legends, such as Sir Alex Ferguson that is known for its ability to produce an array of talented and capable stars. The gap between these top teams and others in the premiership may seem like separated by a wide chasm. Tottenham Hotspurs, Bolton Wanderers and other teams may not be able to reach the top position in the league, but sometimes a club like Wigan Athletic could nearly secure the UEFA cup.

The Spanish league is popular for its fast0flowing attacking style and the Primera division has gained many admirers. The emphasis is more about the attacking style and formations are usually based around skilful wingers and ball playing midfielders. However, defenders in Primera league isn’t known for its strong defenders, but combined with the good ability of attackers, this could make the league looks rather exciting. Spanish league is also dominated with a few top clubs, including Barcelona with its frequent back-to-back titles.

Regardless of what soccer league we prefer, they are packed with things that make this sport the biggest in the world. So, instead of looking at them and scrutinize them with overly cynical perspectives, we should embrace their flair and passion. Money and fame are what characterized these leagues, but other leagues in different countries could also provide immense enjoyments for local fans.