Why There Has Never Been A Better Time To Be Alive 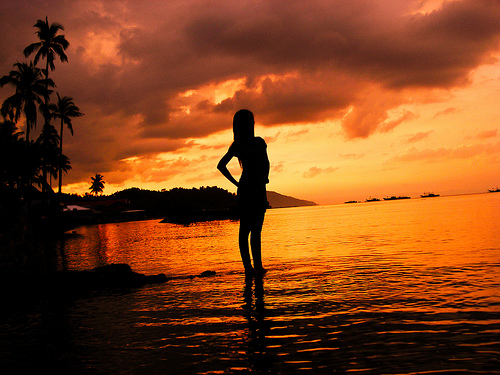 Every generation remembers its era with a great deal of nostalgia. You may have heard your grandparents or even your parents saying something starting with ‘in our times’ or ‘in our day’. There will always be a fond bond between a person and his or her growing up days. Also, many people regard their generation to be the best, their times or era to have been the best time to be alive. But truth be told, now is the absolute best time to be alive. That is the 21st century, especially the last few years and expectedly here on till about 2030 or so. The era beyond that is hard to predict.

Let us start with the absolute basic aspects of life. What do people need to have a happy life? Humans need a peaceful society, there should be a place to stay with the basic resources and civic amenities. There should be enough food and drinks, health should be a priority and people shouldn’t succumb to untimely death and the world should be conducive for love, relationships, children, family, education and then some fun.

Now, look at the time we live in. Mortality rates are at an all time low. The quality of healthcare is at an all time high. People are living longer and stronger. That is a wonderful thing. The eras of pandemics and epidemics are a thing of the past. Barring the odd Ebola epidemic in the Middle East, there hasn’t been any major disease or catastrophe that has wiped off part of a country or an entire race. Vaccines, medicines, proactive doctors and the overall healthcare system have evolved to ensure that we live.

Let us talk about wars. Terrorism is a threat but there is no major war. The war in Afghanistan and Iraq cannot be equated with the Second World War, the Gulf War or the Vietnam War. Those have put millions of lives in jeopardy. That hasn’t happened in the wars over the last two decades.

Then there is technology. Agricultural produce is ever increasing, partly due to technology. There is more energy than ever before, due to newer forms of energy and consistent evolution of existing technology. Everything from education which has been transformed by technology to a courier company like courierpoint.com, that may deliver your online purchase, every facet of our life has been made convenient by technology. You don’t fret at the cost of sending a parcel to USA. You don’t have to worry about a nationwide unrest or a civil war. You don’t have to get worked up if you fall ill.

Surely, this is a wonderful time to be alive.