Importance Of Framework While Developing A Web Application 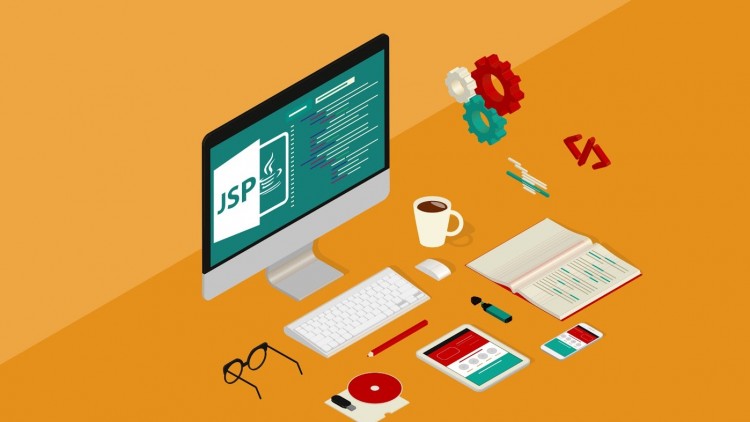 When we hear the word Web Application, the first and foremost thought of most of the people is that it’s something related to computer programming. Well, according to Wikipedia, web application is defined as, ” a client-server software application in which the client (or user interface) runs in a web browser.” I can safely that this is something that you might not have been able to relate to so easily. So let me try and break it down for you, so that you may have a better understanding of web application.

Websites are of 2 types, static and dynamic. You must have observed that some sites update and reload every couple of seconds, such as those of Wall Street, Banks, News agencies, or social networking. They are dynamic sites updating every few seconds.

Then there are those like blogging sites or NGOs which are static in nature, and they update only when the pages are pulled down or a replacement page is uploaded to the server.

The web application is a server-side programmed dynamic website. Now you might question the use of such websites and the reasons behind making things so complicated? Well, the reason is simple, earlier when you used to communicate online you used the service of chatrooms, but if I ask you about the last time you visited one, you won’t have an answer to it. Similarly, to make things simple and exciting for the users, coders and designers prefer web applications that are more user-friendly, generate results to the user’s browser while connecting the user to the back-end database based on their query. Web Application is most suitable for online banking, reservation, E-commerce, social networking, etc.

Instead of talking about the technologies behind the web application, let’s talk about the importance and benefits of developing an application based on their framework.

Web application framework is not much different from the framework of your house or body. However, since it is an online web based industry, then the brick and mortar of this building are program libraries. They are a collection of most preferred and commonly used functions and routines, which can be modified with ease and saved separately to avoid programming the whole thing from scratch. They are developed for the ease of coders, developers and programmers when developing new and innovative web applications. The complete web application framework consists not just of libraries but also of various designing tools and components and an architectural framework as well. Just like you need a blueprint to develop a building, every web application is developed on its blueprint as well.

The best approach towards designing a web application is when it not only helps you to streamline the entire building process, but also helps you in designing and developing the website according to the intended plan. Also, if you have developed a code for a unique concept, then you can reuse the code for other web application that you are planning to develop.

Other notable benefits of framework include: