Everything You Wanted To Know About HIV screening 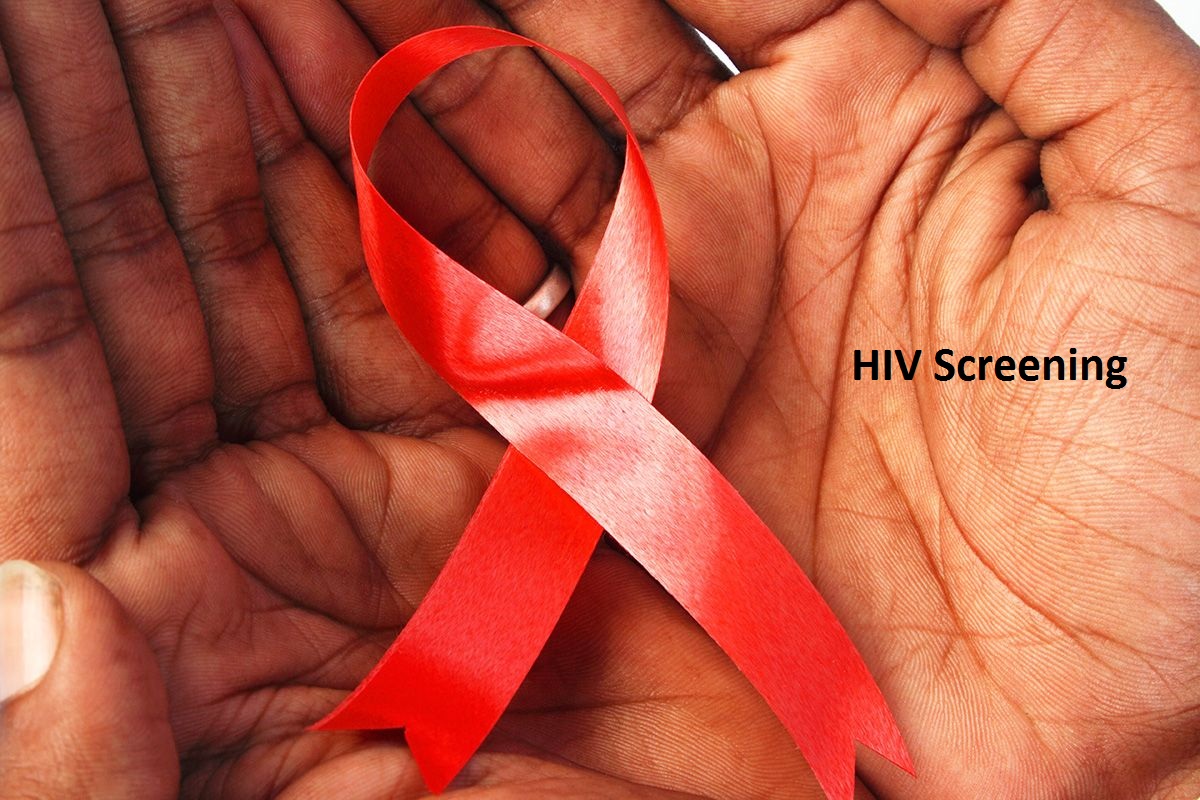 Human Immunodeficiency Virus (HIV) is a disease that can be transmitted in a variety of ways, the most common being via sexual intercourse or sharing drug needles. Often there are no symptoms, which makes HIV screening extremely. Acquired Immune Deficiency Syndrome (AIDS) is the end stage disease that follows HIV, particularly if the disease has not been treated adequately. Symptoms here are often much more severe but screening should be undertaken well before AIDS becomes an issue.

HIV screening is very simple and can be done in our clinics with rapid fingerprick or oral swabs. Both methods require 15-20 minutes to complete and are accurate and conclusive anytime between 1 month and 3 months from exposure (depending on the test performed). The oral swab or 3 month fingerprick tests cost $50 while the 1 month fingerprick test costs $150 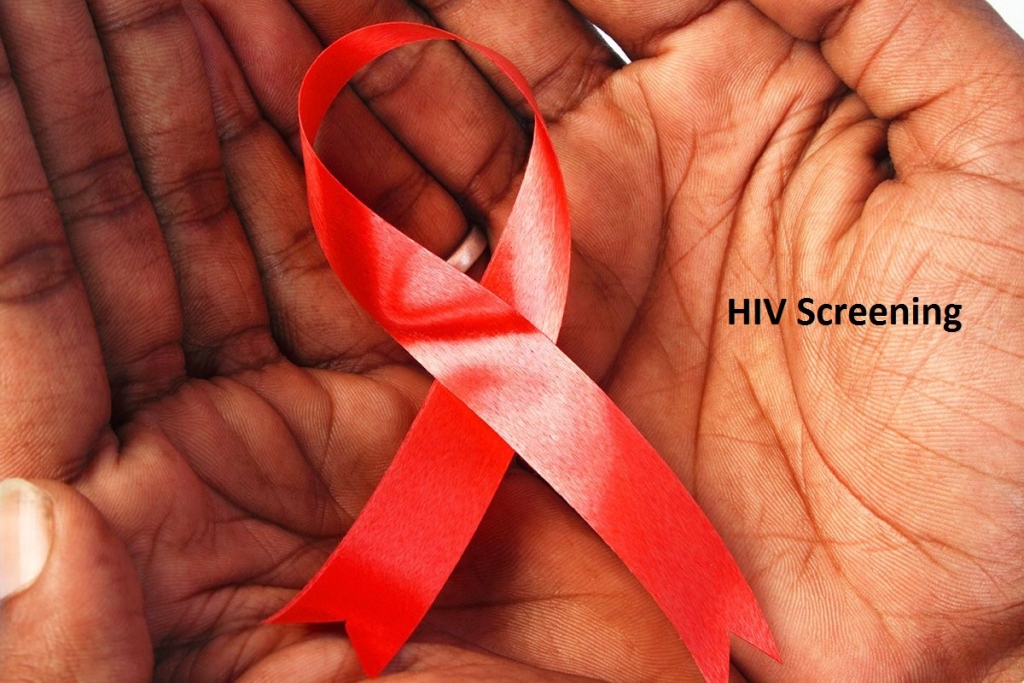 Full blood tests for HIV can also be sent off to the lab but these take a few days for the results to return.

HIV screening can be performed for a particular exposure of worry but it can also be performed simply as regular testing even if there is no high risk exposure involved. If you are sexually active and do not have a regular partner then it would be advisable to screen at least every 6 months.

Many people are fearful when it comes to HIV and AIDS screening particularly here in Singapore where the repercussions of a positive result are severe. There is an alternative for this group; anonymous testing. There are several anonymous testing sites in Singapore of which our Robertson Walk branch is one. The process is simple; simply walk in and let the staff know you wish to do the 3-step or anonymous HIV test. At this point you can get the test performed without needing any identifying details. Should the result be positive then it will not be reported so your privacy remains intact.

The HIV blood tests are performed as fingerprick tests requiring 1 or 2 drops of blood placed onto the test strip. A small amount of buffer solution is applied then the test is left to run over 15 to 20 minutes at which the result will be ready. The oral swab test requires a swab from the mouth and gums and will also be ready in 15 to 20 minutes.

Once the result is ready we will run through it with you and explain. Should there be a positive result a confirmatory blood test, the Western Blot, will need to be sent to the lab as requested by protocol. This can still remain anonymous should the initial rapid test be performed anonymously. Results will take approximately 1 week to return.