3 Technologies That Go Back Further Than You Think 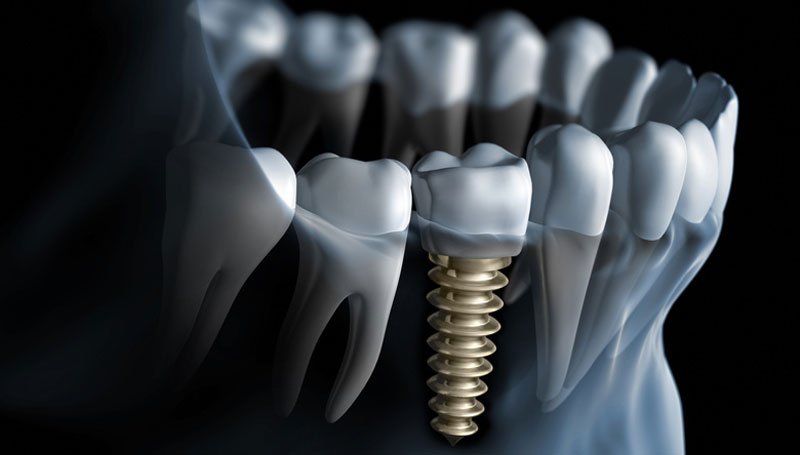 2016 is an exciting time, marked with more technological advances in a day than our great-grandparents saw in a lifetime. With products like a sunscreen pill and a completely flexible computer screen on the horizon, people these days don’t even blink when they stumble across a commercial or news article heralding a space-age device. However, most folks would be flabbergasted to discover that some of the technologies we enjoy were around for decades or even centuries before they popped up in our offices and living rooms. Here are three technologies that go back further than you think, and the interesting history that surrounds them.

The earliest calculator on record was created in 1623 by a man named William Schickard. Schickard, a highly educated man, had a master’s degree in theology and was a professor of mathematics, astronomy, and geodesy. Although the details surrounding his calculator invention are still unclear, Schickard included detailed drawings of a “calculating clock” in letters to Johannes Kepler in 1623 and 1624. His device consisted of a multiplying device, a mechanism for recording results, and a 6-digit adding device.

Fast forward to 1640, and another man, Blaise Pascal, a young genius with an affinity for all things technology, figured out how air pressure and vacuums worked. One day, Pascal, whose father was an accountant, decided to put his understanding of pressure to work by building his dad a special present: an adding machine. After numerous attempts, Pascal invented a mechanical calculator that worked by displaying the results on the lid of the box after user twisted certain knobs. Although the first electronic desktop calculator wasn’t invented until 1961, those early technologies still operated off of the vacuum tube technology Pascal had discovered 300 years earlier.

Losing a tooth these days is inconvenient and embarrassing, but imagine what it might have been like a few thousand years ago. A missing tooth might have meant not being able to enjoy the foods necessary for survival, or enduring painful and potentially fatal infections. Unfortunately, dental decay is an age-old problem, and early evidence of periodontal disease was found cave in Morocco, called the “Grotte des Pigeons.”

In this cave, archeologists discovered the remains of 52 adults with very, very bad teeth. These people, who lived between 12,000 and 13,000 BC were found to have various levels of advanced periodontal disease, including evidence of cavities, abscesses, and significant tooth loss. Ancient civilizations didn’t like living without teeth either, which is why the history of dental implants is so enthralling.

The earliest dental implants on record were crafted from bamboo pegs and made in China as early as 4,000 years ago. Over the next few thousand years, various civilizations experimented with implants crafted from copper, iron, and even gold, although some scientists suspect that these early implants were meant to decorate the mouth instead of restoring natural function. As early as 2,000 years ago, people started using animal teeth or older human teeth as dental implants, leading to implant rejections and infections.

Modern dental implants were largely pioneered by a Swedish dentist named Dr. Per-Ingvar Brånemark in 1952. After placing a metal post in a jaw to see how the bone would heal, he was surprised when he couldn’t take it out. He discovered the first signs of osseointegration, and the concept of modern implant dentistry was born. Over the next 64 years, dental implant technology has continued to evolve, with modern dental implants being more successful and natural-looking than ever before. In fact, implants being placed today have an exceptionally high success rate, hovering around 100%. Technologies like better resins, more durable porcelains, and titanium posts designed to mimic the jawbone’s natural texture have made dental implants a superior alternative to traditional dentures. For more information about Long Island dental implants, visit your periodontist in Long Island for a consultation.

How would you like to wear a contact lens crafted by hand from a piece of blown glass? Although it might make a stunning addition to a costume meant for a steam-punk party, early contact lenses were less than ideal.

Designed by a researcher named Adolf Fick in 1888, the earliest contacts covered the entire eye and were made from glass. They could only be worn for a few hours at a time because they made it so difficult to blink properly. After Fick wore his own prototypes successfully without causing permanent damage to his eyes, he continued his research by asking six volunteers to wear the contraptions and report their results.

Although Fick’s early research never really took off, technology had advanced far enough by the 1930’s that doctors could create more comfortable lenses. By 1939, plastic contact lenses were invented, and by 1971, the first soft contacts were available to American consumers. Silicone-hydrogel technology developed in 2002 is responsible for offering the highly breathable, comfortable lenses we enjoy today, and new advancements continue to make contact lenses healthier and more durable.

The next time you are tempted to scoff at one of your parent’s, grandparent’s, or great-grandparent’s ideas, just remember that some of the technologies you enjoy today were invented long before their time. For more information about modern technologies in use in your dental or doctor’s office, ask your provider which new tools and treatments they are using.