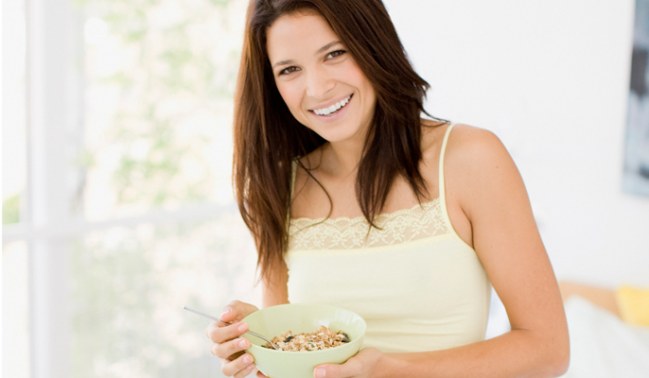 Ketamine consumption by both human beings and animals takes different forms in appearance. The first form of its existence is a white colored powder that looks like cocaine. This powder is usually obtained from evaporated liquid Ketamine. Powdered Ketamine can be consumed orally or it can be inhaled nasally in bumps.

Bumps are basically small doses of Ketamine that are measured in milligrams. One bump of Ketamine may contain 25 mg to 35 mg with the amount varying as per the measuring method. This form of Ketamine comes in packages made of small glass bottles, capsules, small aluminum foils and tiny paper bags. These packages usually weigh either 100 mg or 200mg.

A ‘bump’ of powdered Ketamine intended for oral consumption is first dissolved in either hot or cold water. This solution is then added to an acidic juice before consuming the drug. The reasoning behind the addition of acidic juice is because of the awful taste of this drug.

Though intended for medical use, it is commonly known that some recreational users of Special K inject the liquid form of this drug. This is a clear indication of the drug’s tendency of being misused.

What is Special K?

Special K or Ketamine is an aesthetic drug with dissociative abilities that have been used for short surgical procedures for almost half a century since its development. Despite its high probability of being misused by all, abusers are prompting it to be placed on the controlled substances list in a good number of countries across the world. However, some research have discovered more clinical benefits of the drug. These benefits include its anti-inflammation and antitumor abilities.

Since its inception, it has been used as an anesthetic during surgeries for sedating patients. Additionally, it has been induced in hypotensive patients for increasing their blood flow and brain function ability. This increases the blood pressure in these patients for reviving them. Ketamine’s cardiovascular benefits, such as the increase in oxidation of the blood also make it a good choice when pediatrics are encountered with children that suffer from different types of heart diseases, such as congenital heart disease that need to be induced.

Other evidences have shown the major role that Super K has played and continues to be playing in cases of burns suffered by both children or adults. Over the course of time, Ketamine has been used in treating severe burns so that the victims can tolerate the pain. Its effectiveness in such cases is fully appreciated in the medical field. Additionally, Ketamine is used to get rid of pains, such as those associated with migraines and fibromyalgia.

In recent times, the usefulness of Super K is appreciated a lot due to the extensive research that is being conducted with regard to the drug. Evidently, there is more that is yet to be known about its benefits.