When Does A Movie Become A Classic 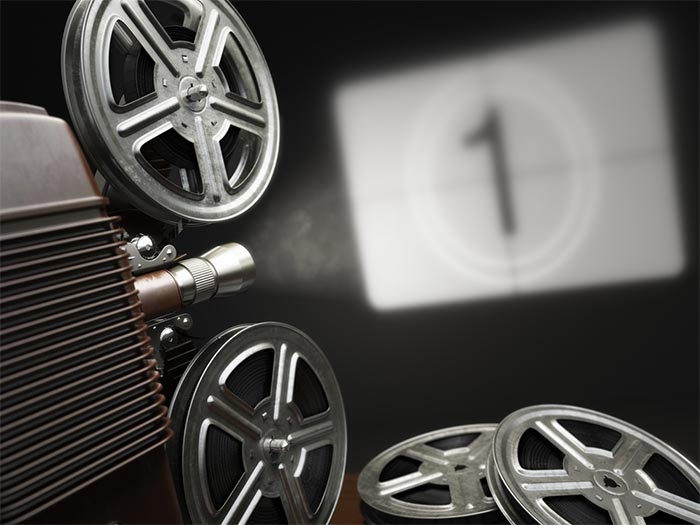 In the modern days, finding a thriller or what modern teens call a movie of a life-time is a confusing escapade. This is because of the huge variety and genre of movies in the market most of which leaves you completely swept off the balance because of their thrilling nature. Movies are developed to invoke emotions to those watching and depending on the genre, optimum satisfaction is realized when the actors in the movie gets to look as real as it can be possible. You are actually supposed to be a little frightened by the noises horrors make in a horror movie. A classic movie remains vivid in your mind and most parts therein remains well tucked in your mind. You would never get tired of watching a classic movie over and over again. Watching similar movies gives you a great desire of watching that particular movies again. Emotions evoked by such a movie can make you laugh, cry or cheer while watching. You will be able to quote parts of the movie in the future and every time you get the opportunity of discussing the best movies of all times you will make reference to these movies in chronology of how classic they were to you. So when does a movie become classic?

1. When people still remember about it even after many years

A classic movie sticks in your mind even after a long time. The bond between what you watched and the satisfaction you got makes it hard to forget. You will remember a movie you watched in your childhood or teen age even if you watched it a decade and a half ago. This is the reason you will hear people make reference to movies they watched in their junior or senior school because such movies were selected from the best crop. A movie that stands the test of time and people make reference of it makes it to the cut of classic movies.

2. When people watch it over and over again

A classic movie does not get weary as generations keeps finding it relevant even if it was shot in the yesteryears. You can watch a classic movie for as long as it is available without getting bored. That’s why you find your kids watching what you used to watch before you even got married, and get carried away, sit and watch along.

3. When is directed by strong directors

It is directors who determine the aesthetic and relevance of a movie. Therefore, for you to sit and watch a movie over and over again, the cinematography, edition dialogue and performance therein must prohibit greatness regardless of the changes in the modern settings. A strong director assembles actors of great expertise and develops the best screen play. They further midwife the cohesion between actors and parts of the movie they fit best.

4. When it has a fascinating and eye catching story

When actors give their best, and the story they play is well crafted, then the movies features in the list of best movies of all times. The story must have a human aspect in a unique way. This enables the audience to relate to the events of the movie as they fold out. Such movies give you a nostalgic feeling and thus making then interesting for a long period. A gripping story coupled with excellent performances gives you the completeness you’d look for in a classy movie.

5. When the sound track is matching

There is a huge relationship between events of a movie and the background music. The marriage between part of a movie and the sound track should be expertly perfected. What you see should be combined with what you hear to create a vivid picture in mind. These two aspects become horrible if one is heading west and the other east.

6. When the audience loves it

A movie can never be classic if its audience aren’t affected to it. It is the audience that is to keep memories of the movie so unless they love it, it will be as good as forgotten. Universal themes and the quality must meet the audience expectations. A classic movie must look very recent even after its tenth birthday.

It may not be an easy task to pinpoint a classic movie from the many thousands of movies that have been released. Genre preferences vary from the global audience. But there are pricking features that make a movie universally classic. There are aspects that make you remember a certain movie and quickly want to forget others. It is these reasons that make a movie get nominated for awards over and over again, toppling movies released years later when technology is more sophisticated.