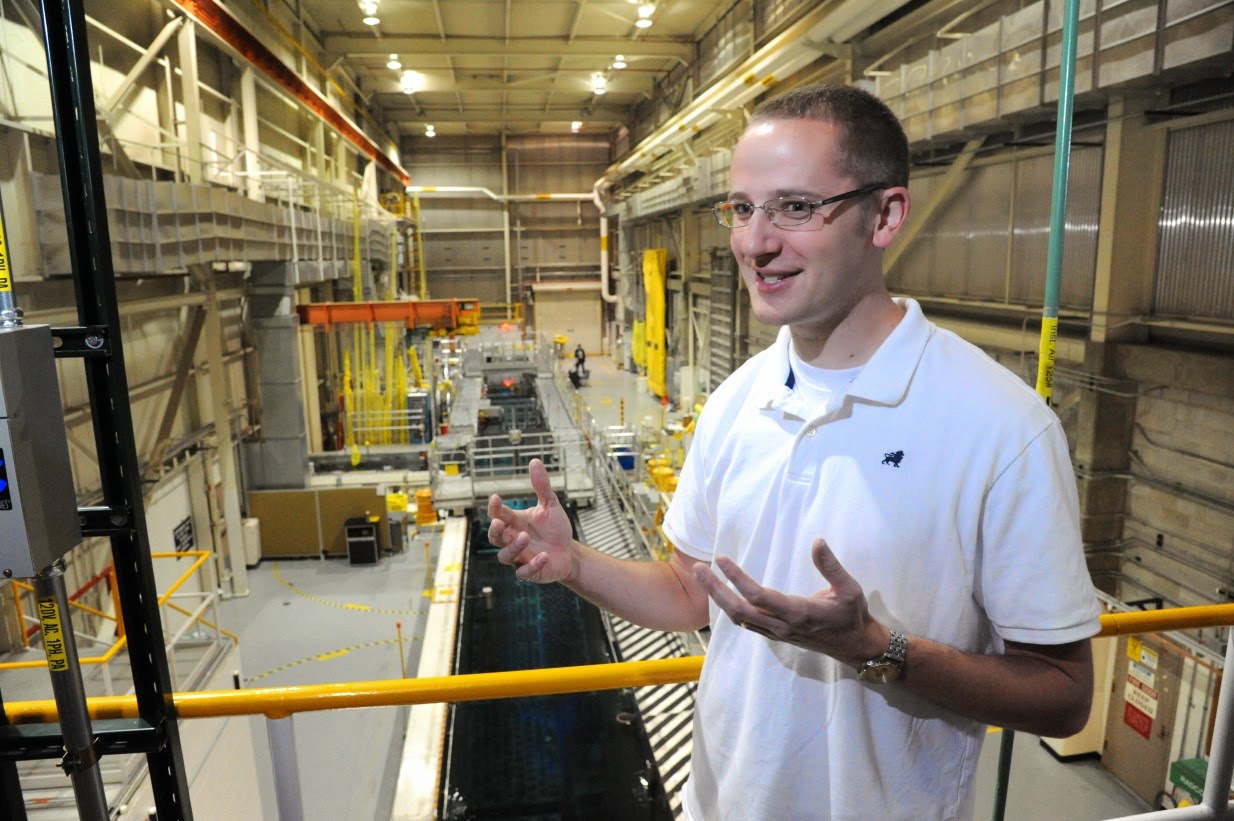 Different studies on geothermal energy have been carried out in the US and Canada, showing how this renewable source is becoming everyday more important.

The first analysis is coming from the U.S. and recently has announced new research projects that will aim to create unspoiled frontiers in geothermal energy generation, thanks to an innovative new technology known as “oil and gas coproduction”.

Already implemented in 5 states (Louisiana, Mississippi, Nevada, North Dakota and Texas), it allows companies to power themselves without interrupting operations.

Big expectation of Texas, which has more than 4,000 dormant oil and gas wells across the landscape, which can be used to generate clean power.

The second study was carried out at the beginning of November 2016 by a canadian company based in the province of Alberta, that announced a new technology able to generate clean and renewable power. This company, which has the goal to create a new clean source of energy for its province, has announced a low-temperature geothermal proprietary engine which is capable of generating renewable electricity from heat streams caused by industrial waste.

Produced thanks to the collaboration with the University of Alberta, this technology should help the Canadian province to reach its economic growth via the achievement of sustainable environment ambitions.

Another great innovations in renewable industry is the possibility to generate electricity by harnessing the power of volcanoes. According to Governor David Ige, this is the objective of Hawaii islands, which also aims to come to a 100% reliance on renewable energy by 2045.

This has already been done by Costa Rica in 2015, when the South American country used only clean energy for over 75 days. Unlike Costa Rica, however, the Hawaiian program is to achieve this on a permanent basis.

Geothermal energy derived from volcanoes plays an important role for the 50th State: Hawaii has 5 active volcanoes and engineers are working to exploit these hot spots to convert the heat into steam and thus produce the electricity the country needs.

Geothermal, among all renewable sources, is the cleanest and powerful resource for energy production, it can easily be used both for industrial and domestic use, it can be produced using various sources and is a really powerful way to generate power without polluting.