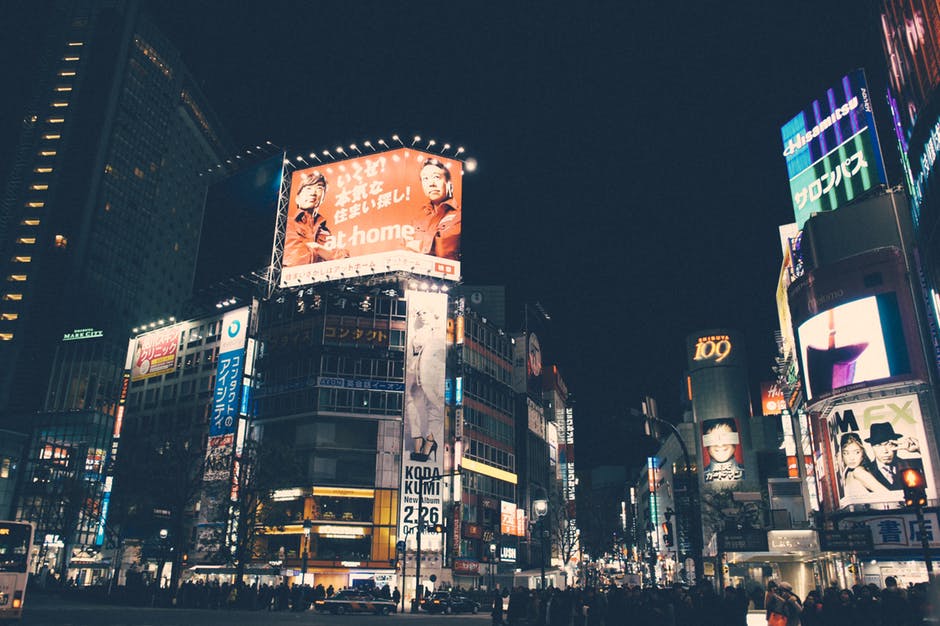 Anime (アニメ) has been a part of Japan since the early 20th century. Although the very first anime creations looked very different from the beautiful works created today, the illustrators who created them were pioneers in their field. When anime first began, the illustrators were inspired by Disney’s style of work and created characters and storylines for children than adults.

The early 1990s saw the first anime conventions take place around Japan and then in Europe and the United States as well. These expos encouraged Cosplay (コスプレ), which is a combination of costume and play. The conventions encouraged fans to dress up as their favorite character, even if doing so meant they had to make their own costumes.

Thanks to the popularity of anime, merchandise related to this genre is immensely prevalent in Japan. Certain parts of the country such as Nipponbashi Den Den Town (日本橋でんでんタウン) in Osaka and Akihabara (秋葉原) in Tokyo are famous for their anime-inspired products, restaurants and electronics shops.

The popularity of anime and manga (漫画) characters was clear for everyone to see when Japanese Prime Minister, Shinzo Abe (安倍 晋三) appeared on stage, dressed as popular gaming character Super Mario during the teaser for the Tokyo Olympics in 2016.

Below are a few products that have been inspired by the popularity of Cosplay and Anime:

Since her introduction in 1975, iconic Japanese character, Hello Kitty today stands at the helm of a multi-million-dollar empire. 40 years after appearing on a coin purse in Japan, Hello Kitty can now be found on an endless variety of merchandise including paper towels, sneakers, cakes, stationary, and makeup, and there’s also a Hello Kitty theme restaurant.

According to anthropology professor Christine Yano, Hello Kitty is a character that appeals to any age group, from 5 years to 50 years. Ironically, Sanrio, brand owner of the character, recently announced that Hello Kitty is not actually a cat.

Popular with Japanese youth, a body pillow is a human-sized or larger-than-average pillow, which features anime characters in various poses on the front and back. A Dakimakura (抱き枕) is the Japanese term for body pillow, which can also be translated to hug pillow (daki [抱き] means to embrace and makura [枕] is a pillow).

Before anime experienced a rise in popularity around the 1990s, body pillows were only available with plain pillow covers and no illustrations. Today, however, you can choose from a myriad of beautifully illustrated body pillows such as emilia dakimakura featuring your favorite anime characters.

This is a popular anime character based on the television series, Sailor Moon, which aired from 1992 until 1997 in Japan. The protagonist of this coming-of-age show is Usagi Tsukino (月野 うさぎ), a middle-school student who is given powers to transform into a Sailor Soldier.  When Usagi meets Luna, a cat that can talk, she is granted the ability to transform into her alter ego, Sailor Moon. Her mission is to locate the moon princess, while fighting an array of evil forces.

Initially, the anime series was meant to air for only 6 months, but its popularity brought it a 5-year run along with global recognition. It was even adapted into several movies and screened in various countries including the United States, the United Kingdom, Spain and Philippines.

Sailor Moon is also credited with pioneering the ‘magical girl’ genre in anime. The heroines of these sagas combine their fight against evil and saving the planet with the theme of balancing their love lives. This genre is called Mahou Shoujo (魔法少女 – Magical Girl) in Japanese and is the opposite of what most 90s Disney princesses represented. These heroines are never waiting to be rescued, they are the ones fighting their own battles. It also helps that artist Naoko Takeuchi’s (武内 直子) illustrations are visually stunning.

Created by Osamu Tezuka (手塚 治虫), an illustrator considered as the Japanese equivalent of Walt Disney, Astro Boy was the first anime to be brought to the United States in the 1960s. Half human and half robot, the character is based on a manga series created by Tezuka, and continues to be iconic even today. Osamu Tezuka is known as the godfather of the anime genre due to his masterful illustrations, which range from sci-fi to horror. You can easily find merchandise with the Astro Boy’s face on it. T-shirts and mugs are just a few examples. First broadcasted in 1963 in Japan, the character is called Tetsuwan Atomu (鉄腕アトム – Mighty Atom) in Japanese.

Nicola Reynor is a passionate blogger who loves to blog about fashion, beauty, travel, health, fitness, wedding and lifestyle trends. When in leisure time, she prefers to spend time in traveling with friends and family. Connect with her on Google+ and Twitter.