Habits to help you increase longevity

Celebrating birthday as a centenarian on Earth is a milestone in everybody life. A centenarian is someone who lives to or beyond the age of 100 years. As life expectancies globally are less than 100 years, the term is always associated with long life. With rising death rate, poor lifestyle and happiness index, living for 100 years is an achievement that only the healthy people can accomplish.

So what’s the secret behind longevity? Well, centenarians have many bizarre logics behind their longevity, but we are sharing some facts behind the long life.

Walk as much as possible

George Boggess, who could not celebrate his 105th birthday, but successfully cross the threshold of 100 years, had a very simple recommendation for others who want to be centenarians – walk as much as possible.

George Boggess served in World War II and marched with Martin Luther King Jr and many other commendable life achievements,  told that “ I credit my long life to a great amount to walking, not being in the back seat of the car.”

Eat sushi (fish) and get sleep for at least 8 hours

As we know that Japanese age index is high in the world, they have more than 5,000 people who have cross the line of 100 year. According to them sushi and eight hours of sleep is the secret of their longevity. And the experts believe that country’s low-fat diet that doesn’t give them health issues.

Duranord Veillalord another name who recently celebrated his 109th birthday, still starts his day with exercises! He believes that exercise, a cup of tea, good breakfast and fresh fruit are the secret of his longevity. 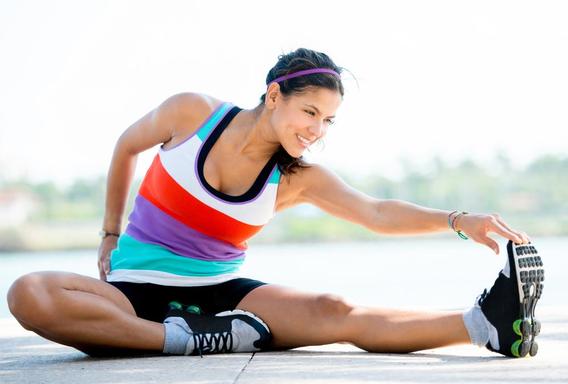 Stay away from makeup

Adeline Domingues, once was the oldest living person in USA, had a weird reason behind her longevity. This old women who died at the age of 114 believed that the reason behind her being centenarian is avoid makeup.

She confirmed that “I’ve never been to a beauty parlor and I’ve never been vain,” As well as she never smoked or consumed alcohol and considered faith in god to be her best medicine.

Quitting smoking is possibly the only most important thing which everyone can do for their health life and long life. According to a report published in the American Journal of Public Health found that “person who quit smoking by age 35 add approximately 6 – 8 years to their lives.” But, it’s never too late to quit this habit. Quitting can slow infection and boost survival odds even in the individuals who have already caused big damage to their lungs.

The Hunza tribe, who are found in the remote areas of Afghanistan, China and Kashmir, their women give birth in their 60s and men who look like half from their actual age. To manage their age, they eat little meat and dine on only two small meals a day. Eating carefully is their way to live life to the fullest. 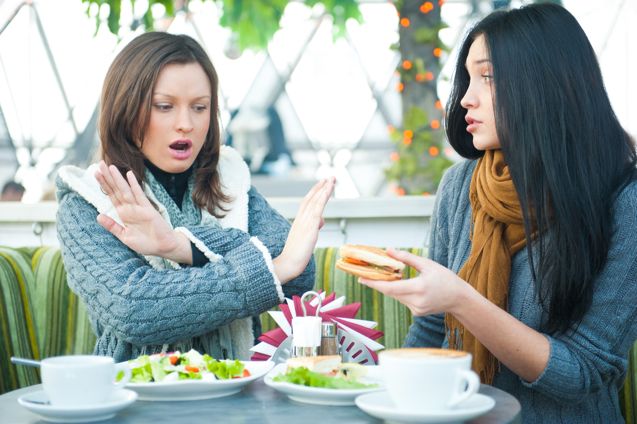 Waste less time in from of the TV

If you are wasting too much time in the front of television then it can give you serious health concerns. If truth be told, a study reveals that people who watched more than 4 hours a day were 46% more expected to die from any cause than people who watched less than 2 hours a day. Even cutting back a little can help; each extra hour you watch raises your overall risk of dying by 10 – 15% and dying from heart disease by 20%.

Join the crowd of right people

“To maintain and boost your healthiness, one of the best things you can do is to think about the kinds of people you spend your precious time with. If you’re joined with the kind company of kind people who help out the needy, you get more responsible yourself—you have a motive to get up in the morning, as a result you’re not out drinking late at night. And one of the secrets behind long life is to join a social community and select hobbies or jobs that lead you automatically to better patterns and behavior. That’s a slow but effectual way to change your lifestyle.” You can also change your neighborhood by investing Godrej The Suites a residential project in Greater Noida Sector 27, offering you a likeminded neighborhood of right people.

Sometimes we stuck in small things that really don’t matter in our life. Someone hurts us and we take it all over the day more willingly than just shrugging it off. Sometimes we misplace our vehicle keys, and only for this our blood pressure rises as we race around the home in a fright because we might be late. After few minutes none of these matters will even matter. According to the doctors and health specialist – moods chronically stressed increases the possibilities of heart disease and fade the immune system. So don’t let life’s little pressure ruin your life. Stay calm. Let the little issues go.

Playing with the pet leads to maintain blood pressure and produces serotonin, boosting the feel good factor.  A new study found owners who walk with their pet daily, lived an average of seven years extra than other non-pet owners.

A cat’s purr is helpful but a dog or even pet pigs are more useful as they need to be walked, promoting cardiovascular health. A dotty dog that makes you laugh is an extra bonus, as laughing is a well- proved health supplement.

Six years of research published a magazine: medical sciences proved that individuals who participated regularly in the religious services were 46 % less likely to die.  Many other studies & research have shown that believing in God – no matter which religion you believe – boosts your natural life.  A study based on liver transplant patients revealed that people who had “strong religious faith” were up to three times more expected to survive.