The Australian Flag Holds Much Meaning For The Commonwealth 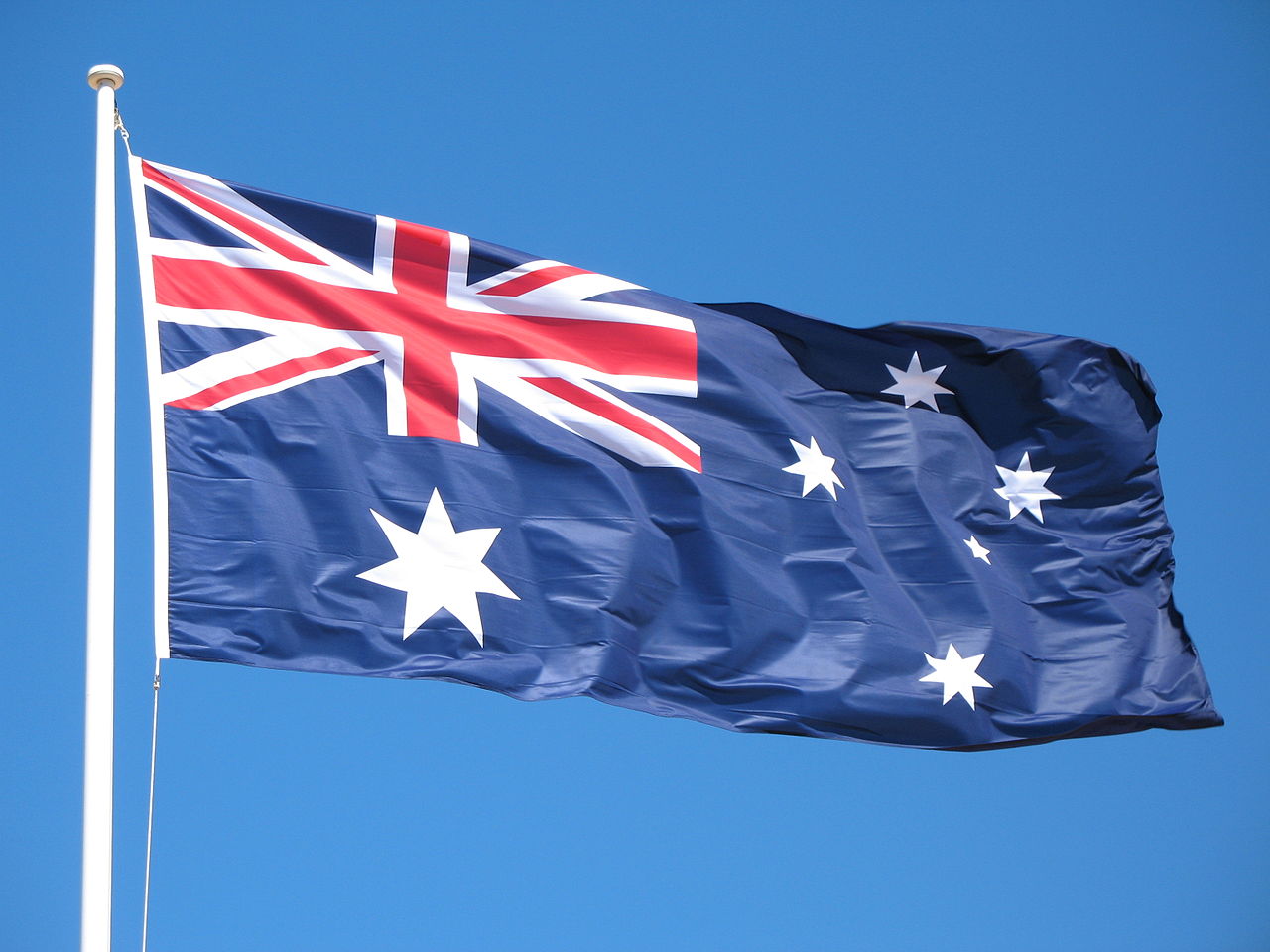 The adoption of the current Australian flag began in 1901. On 3 September 1901, the prime minister, Sir Edmund Barton, served as master of ceremonies for the first raising of the Australian flag – a banner that was blue in colour and measured 11 x 5.5 metres in size.

The Start of an Annual Commemoration

At that time, the flag was raised above the Royal Exhibition Building in Melbourne, or the then-gathering place of the Commonwealth Parliament. In honour of the momentous occasion, September third was declared officially as National Flag Day in Australia.

When you view the Australian National flag, you cannot help but feel overwhelmingly proud. That is because the symbolism of the banner is nothing less than striking. The unique mix of stars and crosses has produced a meaningful and beautiful flag – one that should be regarded with respect and dignity. That is because the symbols that are featured define equality – an equality that extends to all the people of Australia, regardless of religion, age, colour, or race. The flag serves as a reminder of the country’s independence and legacy.

The Three Crosses on the Flag Represent the Saints

The three crosses on the flag’s design represent the saints: St. Andrew, St. George, and St. Patrick, each of whom is acknowledged in the ideas and principles that originate from the people’s British heritage. These ideals are represented by the rule of law, a parliamentary democracy, citizenship, and the freedom of speech.

The Stars of Australia’s Flag

Why the Design Should Remain the Same

The president of the country’s Flag Association, Allan Pidgeon, also notes the influence and importance of the flag. That is one of the reasons why he sees no reason to change the current flag’s design. When you look at the banner’s historical significance, a change would take away from the banner’s importance culturally and influentially.

The Commonwealth Star on the Flag

The Commonwealth Star on the flag is emblematic and represents the Australian Federation. Six points on the star represent the country’s states whilst the seventh point denotes all the federal territories. All the points, in total, make up the Commonwealth of Australia.

Because of the flag’s symbolism and significance, it would be a shame to make any alterations to the current design. A search is also currently underway to find the original flag that was first flown in 1901. The banner, which has since been lost, is truly a banner that would be well-received if rescued from its hiding place.

When you make an unnecessary alteration to a flag, you also affect its history. That is why any alterations should be carefully considered. Are they really necessary? Changes should make practical and make budgetary sense. That is why the current flag and its design should still be represented in the Commonwealth. It still is representative of the Commonwealth as a whole.