How Popular Culture Controls Our Behavior 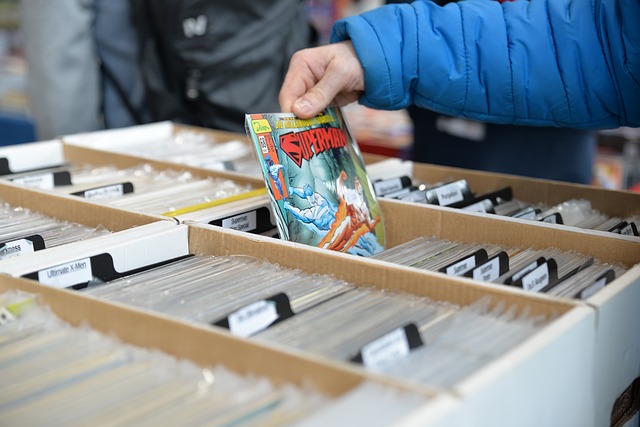 Pop culture surrounds us, coming from every screen and device we own ‒ from our smartphones to our TVs to the sound systems in our vehicles. Technology enables us to have a near-constant connection to popular movies, shows, blogs, songs, memes etc. How does this connectivity affect our mental health or even our physical health?

In a world where many of us recognize that almost any aspect of popular culture, no matter how seemingly trivial, can enter the national spotlight and spark a conversation, many are wary that almost any media offering can be used as propaganda. To what extent are we influenced by what we read, watch, and listen to?

In practically each decade there seems to be something in the media that the society will use to blame for young people’s behavior. Comic books, rap music, video games, and the Internet have all been scrutinized for their alleged ties to unacceptable acts by children and adults alike.

Extensive research has been done on the influence that rap music and video games have on young people’s behavior, but not all studies can find the correlation between abusive behavior and these pop culture phenomena. Similarly, the positive effects of video games on young teens incorporate values such as empathy, cooperation, sharing, and helping. The thing is that parents should read reviews of games before purchasing them and look for games that display positive role models and positive images.

American popular culture is one of the dominant streams of media around the world and it influences the pop culture in other countries. In 2006, seven of the top ten most-watched shows in 20 countries were American shows. With products such as American Idol, individuals are given the “wings” to apply, gain their success overnight and achieve their (overly popularized) American Dream.

The influence of American popular culture is also visible in hair and clothing styles. Musical performers including Madonna and Michael Jackson in the 1980s, the Spice Girls in the 1990s, and more recently Rihanna have inspired fans of their music to copy their hair and clothing styles. Fans of film and TV stars like Marilyn Monroe and Audrey Hepburn or even shows such as Sex and the City and Friends have been inspired to copy the looks of the stars, such as the “Rachel” hair style modeled after Jennifer Aniston’s character on Friends.

Some movies have even motivated tourists to travel to certain destination, so has Eat, Pray, Love, which influenced numbers of people to book trips to Bali. As for literature, Shakespeare’s Romeo and Juliet has long been attracting visitors to Verona, Italy.

On the other hand, geekiness, nerdiness and just plain intellect have become mainstream partly thanks to TV shows such as The Big Bang Theory and BBC’s Sherlock (the latter of which has also become a part of the contemporary popular culture partly owing to it being set in modern London). As Noem Cohen wrote in a news analysis piece in the New York Times in 2014, “Never before has the boundary between geek culture and mainstream culture been so porous.” 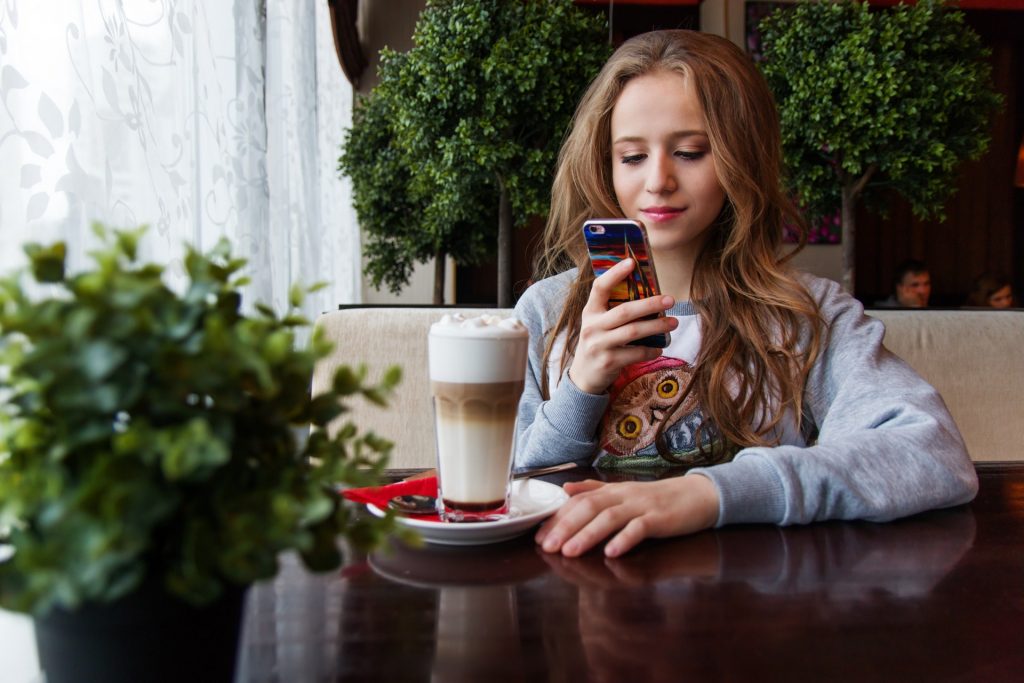 Social networks have replaced magazines and now young people look for their idols online. Some have a positive influence and send the message that success comes with a lot of hard work and passion whereas others, although undeniably successful, don’t offer anything constructive or educational to their audience and only post lifestyle images you are supposed to feel envy for.

Much of social media relies on the power of images – marketers see the importance of Instagram and target their youngest customers through that channel, having influencers or, simply, well-dressed young people pose for Instagram with a strategically-placed Starbucks coffee, Prada bags, or RayBan sunglasses. According to a study, 47% of Millennials says their shopping decisions are influenced by social media, compared to 19% across all age groups.

Instashots of young urban women posing in cool outfits with their messy buns and thigh gaps are what girls are heavily influenced by in terms of their consumer behavior (clothes, makeup, accessories, food etc.) as well as their personal body image. Young people share Instagram photos of themselves in order to feel like a part of the urban or geeky Instagram scene, whichever they prefer.

So, they pose on the floor surrounded with books, iPhones and iPads or they take a bird-eye shot of their comfy linens as a backdrop for their long, skinny bare legs wearing the fuzziest sock while a plate of #foodporn or Starbucks coffee and candles is neatly set before them (the latter of which is responsible for thousands of household fires every year; however, Instagram is not about showing the danger, but more and more about well thought-out advertising)

Instagram’s popularity is often also used for tourism marketing purposes, as people are more likely to visit a destination if their Instagram influencers have been there and shared it. The small town of Wanaka, New Zealand, has seen a 14% increase in tourism since it hired influencers to post pictures of their adventures to social media. Due to the power of images, people engage with Instagram posts ten times more often than they do with posts on Facebook. 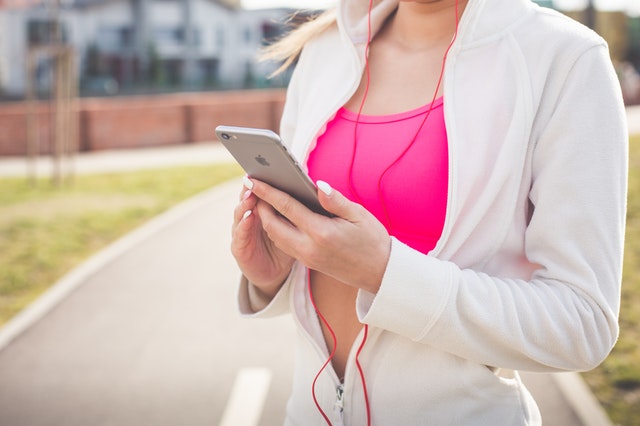 Muhammad Ali, Jackie Robinson, and Michael Jordan all had massive careers and fans all over the world, making their sports (boxing, baseball, and basketball respectively) some of the most popular and significant parts of the American culture, speaking of which ‒ tennis player, Serena Williams, even co-starred in popstar Beyonce’s “Sorry” music video, thus actively merging the world of sports and pop music.

Today health, wellness, sports, and fitness are a part of the pop culture. Apps tracking steps and diet have become a big trend, celebrities publish their cookbooks, and TV shows like Master Chef and The Biggest Loser attract thousands of viewers.

Consequently, there has been much discussion on stress and relaxation, which has increased the popularity of wellness centers and spas and placed an emphasis on exercising and meditating.

Although pop culture can affect health in positive ways, it can also have a negative effect on body image. Every ad seen on TV has been previously staged, professionally lit, cropped, retouched, and filtered. Young people base their self-worth on comparing their own developing bodies to the photoshopped images of models whose own real bodies don’t even resemble the photos.

The influence of popular culture is growing as more of the world connects through social media and mobile Internet. So, the first step to becoming a savvier consumer of pop culture is awareness: awareness of who created the content and what their purpose was. Brands, marketers, influencers, individuals, and social groups may have agendas hidden in their media. Sometimes, though, a snap of a cigar is just a snap of a cigar.