The Don’ts In Building A Hollywood Studio 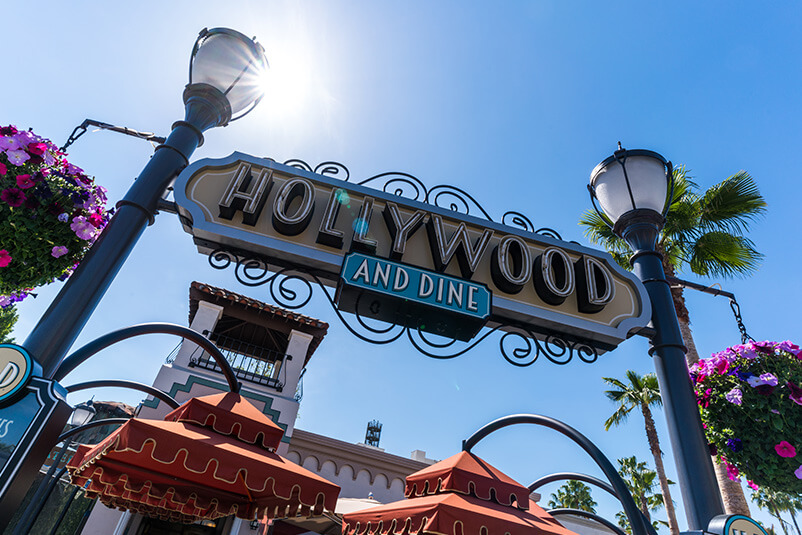 Movie making and production is one very capital intensive process. Although the final piece looks all smooth and sophisticated, behind the scenes at any production studio involves a lot of tough decisions and sometimes a lot of tension between the production house and the director.

This, in turn, affects the budget, the manpower, the locations and various other elements of film-making.

And hence when a studio invests a huge amount of money they want to be able to recover it by making sure that the movie does good business. If it doesn’t that means a great loss not only for the studio but for all the stakeholders involved. This makes the studios a bit too possessive about their movies and they sometimes might go overboard to make the movie a hit.

Many such movies have borne the brunt of studio interference by meddling with an original plot which did not go well with the vision of the director and hence ended up ruining the movie.

So here we’ve summed up some don’ts for Hollywood movie studios:

Hence the need of the hour for studios are more economically feasible projects that are built around a solid storyline brought to life by a talented star cast.

STX entertainment a media and entertainment company has been founded by Bob Simonds to deal with such problems that hinder the progress of movie direction.

Bob Simonds having spent decades in Hollywood understands the problems faced by a studio. Under his productions banners, his movies have gathered billions at the box-office.

Through STX Entertainment he has put into action a very economical and sustainable business model that neither compromises on the quality nor on the end-business. Along with this his ambitious move also plans to further relations between the Chinese and American Entertainment industries and adopt the best practices to streamline production processes. We hope studios around the world learn from this example and we will continue to witness great movies that can do justice to the fame and recognition that Hollywood enjoys around the world.