Pipes And Bongs Vs. Vaporizers 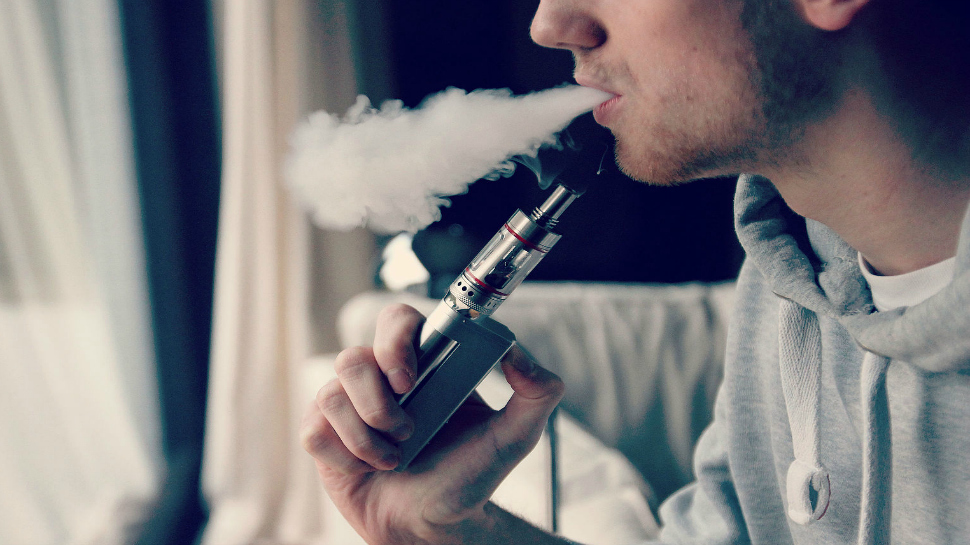 In this modern world so in love with technology, many cannabis users count their blessings that they have so many different options when it comes to how they take their green. If you don’t like smoking joints in particular, have no fear because you have plenty of options! Besides edibles, there are pipes and bongs, as well as all sorts of vaporizers out there for you to try. I know a ton of people who enjoyed the high the first they smoked, but really didn’t like the taste or the feeling of the joint they had. So if someone were to have the desire to try again to see if they’ll have an even better time with a different option, pipes and bongs would generally be recommended first and foremost by friends and then maybe vaporizers because of their rising popularity. When using pipes and bongs, you’re still combusting the herb and smoking it as opposed to a device which carefully and exactly heats it up until the molecules inside turn to vapor. They’re two very different experiences so they can be difficult to compare, but this article’s going to try to do so anyways.

If you really didn’t appreciate the harshness or the burnt flavor from smoking a joint, a bong might be a more appealing alternative to you. Smoking pipes can also be a much smoother experience than joint smoking, but you’d want to look for some high quality glass and bigger pipes would be better than small ones so that the smoke could cool more. For bongs though, you have water inside of it which cools the smoke for you. The lack of rolling paper and the cooling of the smoke can make an enormous difference so it’s worth a shot.

These awesome devices heat your herb to a specific temperature way below the point of combustion so that the THC, CBD, terpenes and other cannabinoids turn into vapor for you to inhale. This is generally way, way easier and smoother to inhale than smoke is, and high quality vaporizers always pack quite a punch in the flavor department.

The high can be pretty different between these two, so the best course of action might actually be to just try both and see if they can both fit somewhere into your cannabis lifestyle.