How to Plan a Party for Marvel Comics Lovers 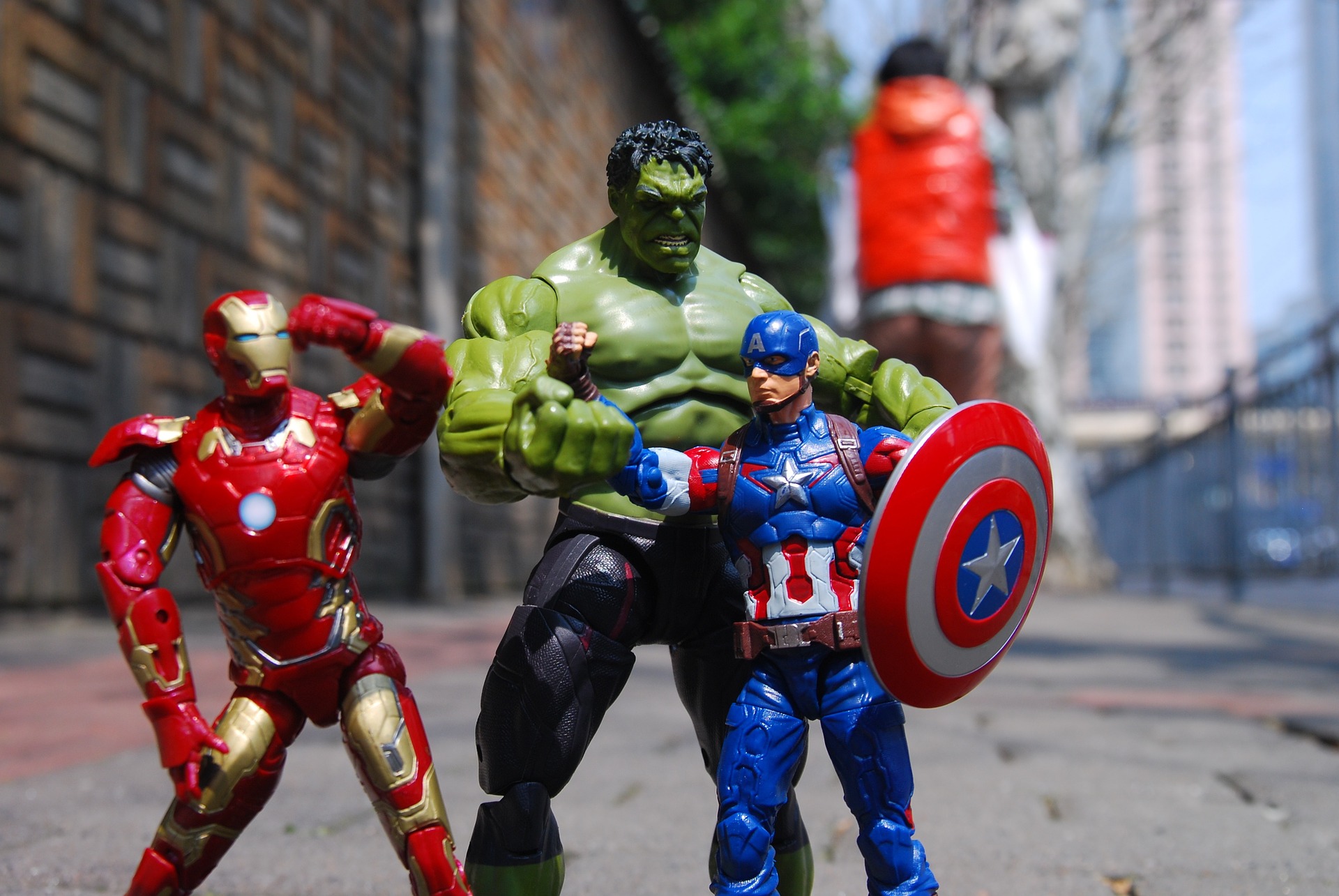 There’s practically nothing that can go wrong with you throwing a Marvel themed party for that family member or friend who is a hardcore Marvel comics fan. You can even throw a Marvel themed party for yourself to geek out over your favorite super heroes. Your inside secret super hero might feel a bit intimidated and confused about throwing an epic superhero party, so we have scoured the internet to find you the very best party ideas for an amazing “super” party which won’t be forgotten for ages.

No one sends out handmade invitations by post these days as there’s a chance they might get lost. Since technology has reached awesome levels as you must have noticed in the latest Marvel movies, we’ve got access to a really cool instant way to send creative invites which is called email. There are plenty of websites offering free marvel inspired templates for your e-invite which are easy to customize.

Marvel has six epic superheroes and you can go all avengers on the decoration. If you have plenty of time you can easily make cardboard cutouts of spiders and paint them red and blue to honor Spiderman, neon green heads or hands of The Incredible Hulk, tiny flags and shields for Captain America and small hammers to show your love for Thor. To show how big of a fan you are of Ironman you definitely need to have the fake plastic masks of his awesome iron suit sticking on the wall along with miniature versions of Dr. Strange cape. All of these décor items and plenty more are also available online just waiting to be ordered.

You have the freedom to be as much creative about food in your Marvel themed party. For pizza which everyone loves, you can arrange the pepperoni or any other topping to look like Avengers logo. If there’s a birthday boy or girl then there are various birthday cake designs you can choose from to get an awesome customized birthday cake. You can also order cupcakes featuring each Marvel super hero and cookies shaped like shields, stars and spiders. For drinks you can serve citrusy drinks which change their color to green, blue and red when ice cubes are added. You can also serve light snacks in comic book pages which are obviously photocopied and not torn from real comics. There’s no way anyone can go hungry at your Marvel party.

Every marvel fan loves playing trivia because they love testing their superhero knowledge and are naturally competitive. You can make two teams, Team Captain America and Team Iron Man and provide them the Classic Captain America and Awesome Marvel Iron Man t-shirts, which you can find on the online store The League of Geeks, to increase the trivia fun. You can also set up a huge piñata and get a replica of Thor’s Mjönlnir (his hammer) to make smashing it more fun. There are so many more Marvel inspired party games ideas available online.

You can set up a few game prizes for both superheroes and heroines at your party like a cool Iron Man Costume Zip Hoodie , Captain America Bi-Fold Wallet , Marvel Super hero socks, key chains, badges and so much more. To make your Marvel themed party much more memorable don’t forget to give a small goodie bag!