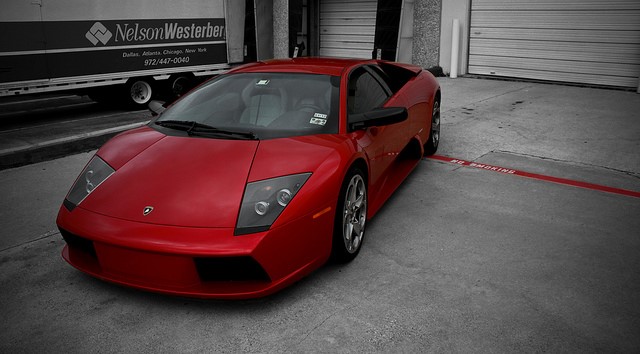 Everyone knows that the car’s appearance is its face. In fact, not all cars look stylish and beautiful. Even among expensive premium brands, many models are not impressive with their exterior. Of course, most luxury cars are qualitative, innovative and have a lot of power, but nevertheless, something is missing in their appearance. In such cars many drivers don’t feel their importance and can’t emphasize their ambitions. But what is the reason? Everything is very simple. The main thing is that the car had an attractive appearance and ideally looked in photos. Well, here are 7 best cars that, according to Rentalcars24h, are able to attract attention on the road due to their impressive exterior.

Range Rover is one of the most beautiful off-road cars in the world car market. However, you won’t see this vehicle on the country roads. Most often you can find it near expensive shops or in parking lots placed close to the elite houses. This car became a symbol of aristocrats. The appearance allowed the SUV to become something special among the wealthy owners. The car is ideally looked in photographs from any angle. This fact once again confirms that Range Rover features a perfect appearance, which will long attract the drivers’ eyes on the road.

Those who have purchased or will buy this unusual car in the future should know that this model is much more expensive than in a conventional car body. In addition, BMW M4 in the convertible body weighs considerably less and also has a small trunk. But true fans of expensive cars shouldn’t be stopped by this feature. Thanks to the ideal appearance and aggressive style, any owner will look on it individually and stylishly. If you are not a professional photographer, you can still take beautiful pictures of this car from any angle, thanks to the special lines of the BMW body. We think that having seen you on the road in this car, many drivers will turn their attention to you. 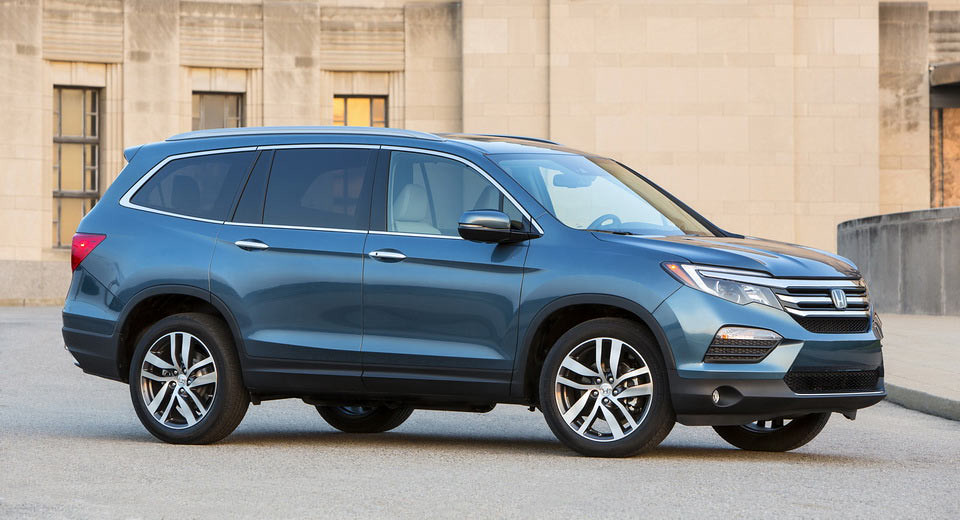 Many people will be surprised to see this model among the expensive luxury brands. However, now we don’t compare cars according to their technical characteristics – we are talking about whether this car is nice-looking in photos, and whether it can attract sights on the road regardless of the origin and positioning of the brand. Honda Pilot is great in photos. Probably, this fact helps this off-road car to impress other drivers on the road, especially those ones who are not familiar with this model. 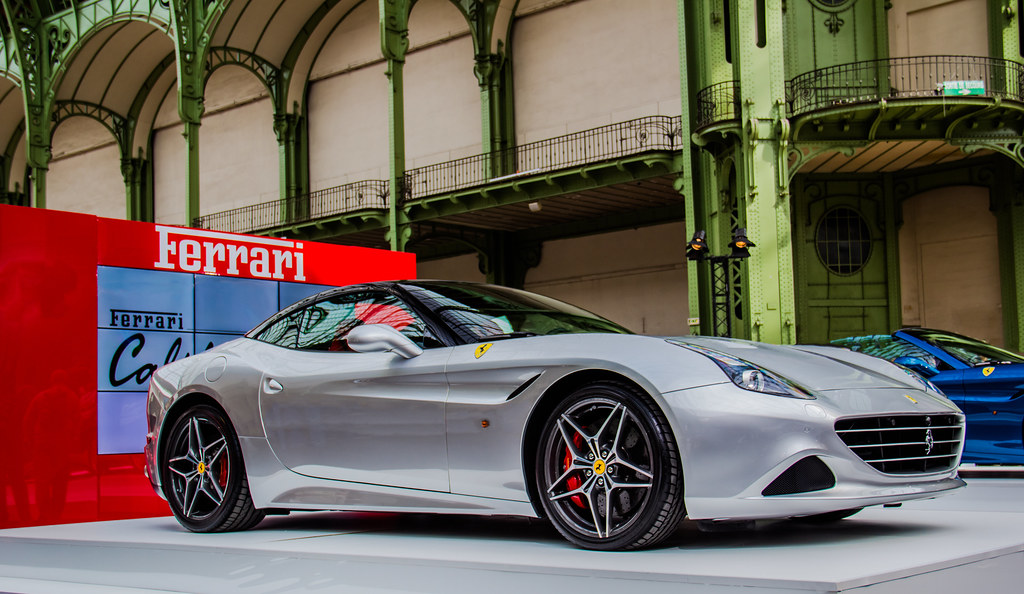 This Italian masterpiece was born to surprise everyone. The car features not only stunning exterior, but also has an amazing property to attract millions of eyes on the road. Most likely it’s not just the exclusivity of the brand, but also the special style of the body, which is ideally looked, both on the cover of the car magazine, and in the lens of the amateur camera. 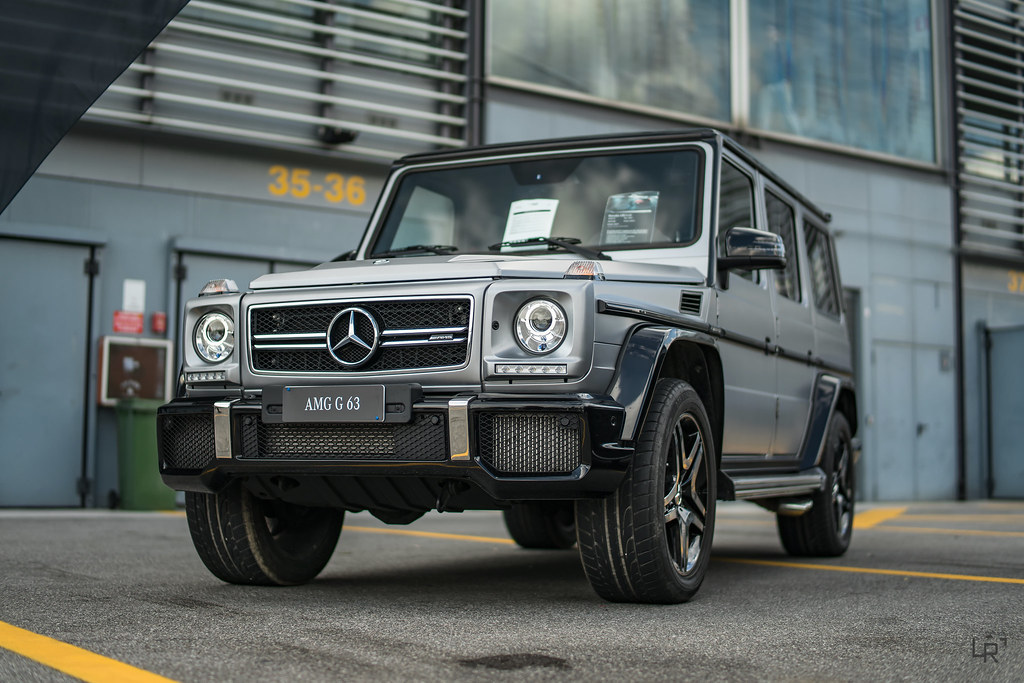 Mercedes G-class is a surprisingly dexterous SUV that can perform many off-road tasks. In addition, this model has its own special status. It’s not just a symbol of luxury and wealth. This is something more that emphasizes the status of the owner, especially when it comes to the modified G63 AMG model equipped with a V8 engine and a modified car body. This car is for people who like to brag about their wealth without being afraid to demonstrate it to the public. Despite the fact that the SUV has a style of the 70s and was initially created for military needs, on the road it’s ready to attract attention not only with its endless power, but also the appearance. 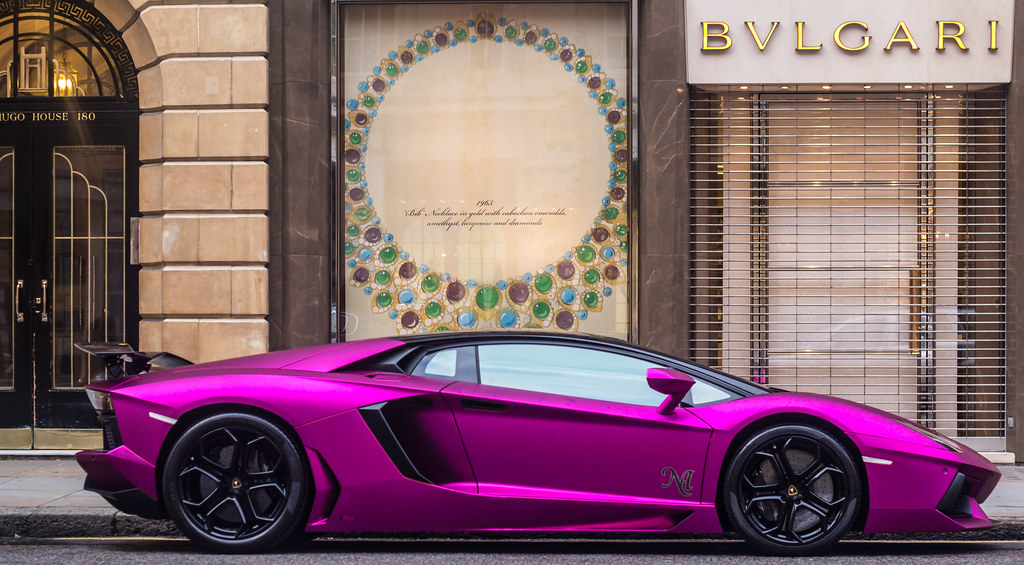 Despite the fact that this model is equipped with V12 engine and has the power of 700 hps, Lamborghini Avendator is not designed for fast driving. All over the world the car is used to drive slowly and attract the enthusiastic looks of passers-by and drivers of other cars.

It should be noted that the car looks very aggressive and evil. It’s ensured by an abundance of straight and sharply curved lines. The front of the sports car is very effective in terms of aerodynamics and beautiful in terms of appearance. The bumper is quite massive due to a sporty body kit.

Interestingly, the rear of the sports car looks very futuristic and sporty. The roof ends with an abundance of special diffusers and a neat spoiler. The optics has an elongated shape and extremely non-standard filling in the form of triangular LED lines. 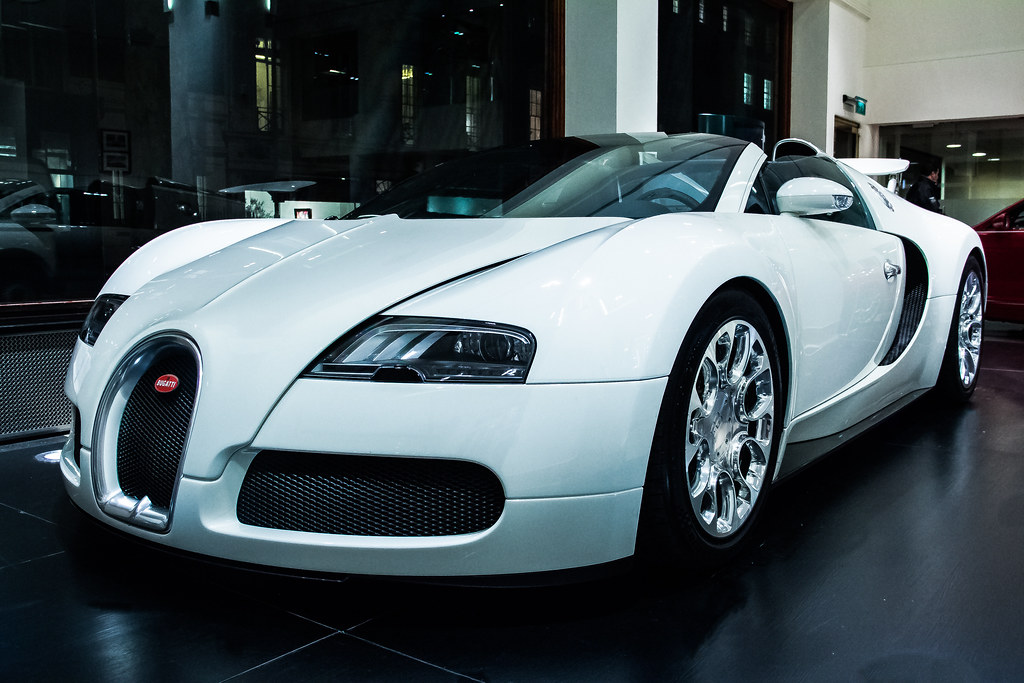 Veyron is a unique car. You will be surprised, but most owners use only 20% of the power of this car. The fact is that the car can easily set many speed records and is able to become a winner in many sports competitions. But most often this sports car travels not faster than 90 km/h somewhere in Monaco or London, where there is no possibility to move faster. This is the most status car in the world. Many rich people buy it not because of the power, but because of the prestige. Bugatti Veyron is the most ideal car in the world to show the wealth of the owner. Of course, its appearance is simply amazing.