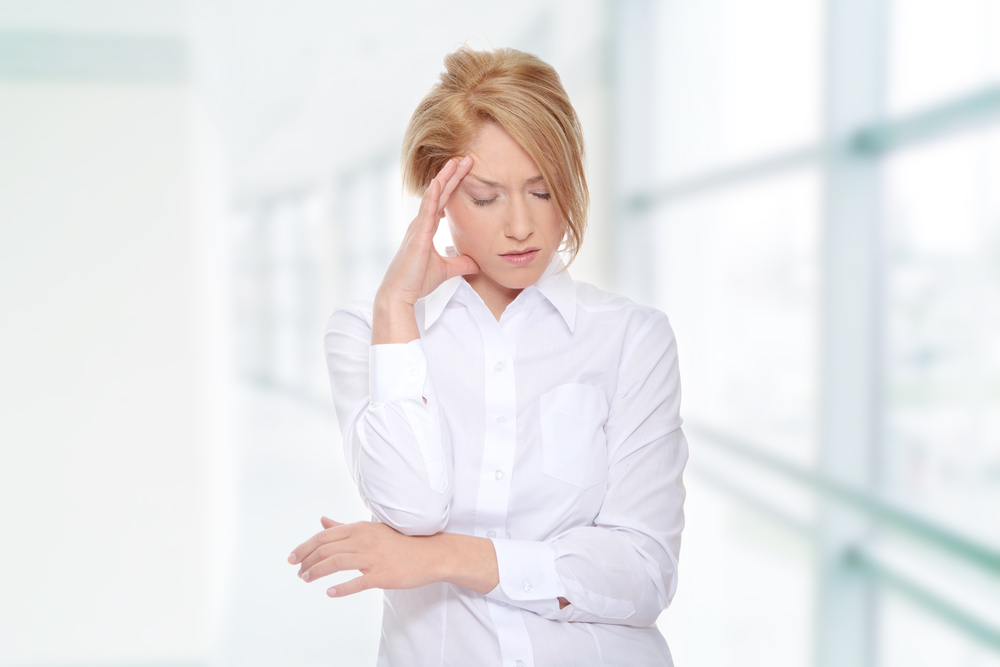 Fatigue or chronic fatigue is a common complaint these days. Sometimes this fatigue may simply be due to overwork and lack of sleep, but in others, it may be caused by undiagnosed illnesses or poor eating habits.

If you sleep for 7-8 hours daily, you think your dream is of good quality and still feel tired, it’s time to find out why. And if your fatigue remains more than a week and cannot find an apparent reason, it’s time to visit your doctor.

Some Causes of Fatigue are:

The anemia is deficient haemoglobin, a protein that transports oxygen from the lungs to the body. By reducing the oxygen supply to organs and tissues fatigue occurs. It can also occur as a result of some chronic diseases such as kidney failure. Besides fatigue, other symptoms of anemia include dizziness, irritability and cold. The diagnosis is confirmed with a blood test and treatment often involves the administration of iron supplements.

The thyroid gland that controls metabolism, i.e., the rate at which the body works. When this gland works fatigue may be below normal, tiredness and mild depression and other symptoms. The diagnosis is confirmed by measuring blood levels of thyroid hormones. The treatment consists of administering synthetic hormones to reach normal levels in blood.

Although caffeine is a stimulant, too much can have the opposite effect. So although we often look at a cup of coffee an extra “push” the continued abuse can result in fatigue.

Some experts think intolerances to certain foods, even the mildest can make us feel sleepy. Include relevant food often would make us feel tired permanently. If you suspect that a food is the cause of fatigue has to start an elimination diet.

Sleep apnea is a disorder in which a person stops breathing during sleep several times during the night. Each time the person stops breathing awake to break your sleep cycle, usually without realizing it. For the treatment of this disease, the specialist will usually recommend lifestyle changes such as losing weight or quitting smoking.

If you have started to feel exhausted after doing some activity that normally were you doing with ease, such as vacuuming, washing the car or walk, heart disease could be a possibility. If you feel fatigued after some activity and cannot find any apparent reason goes to make a medical checkup.