How To Obtain Healthy Nutrients For Our Brain? 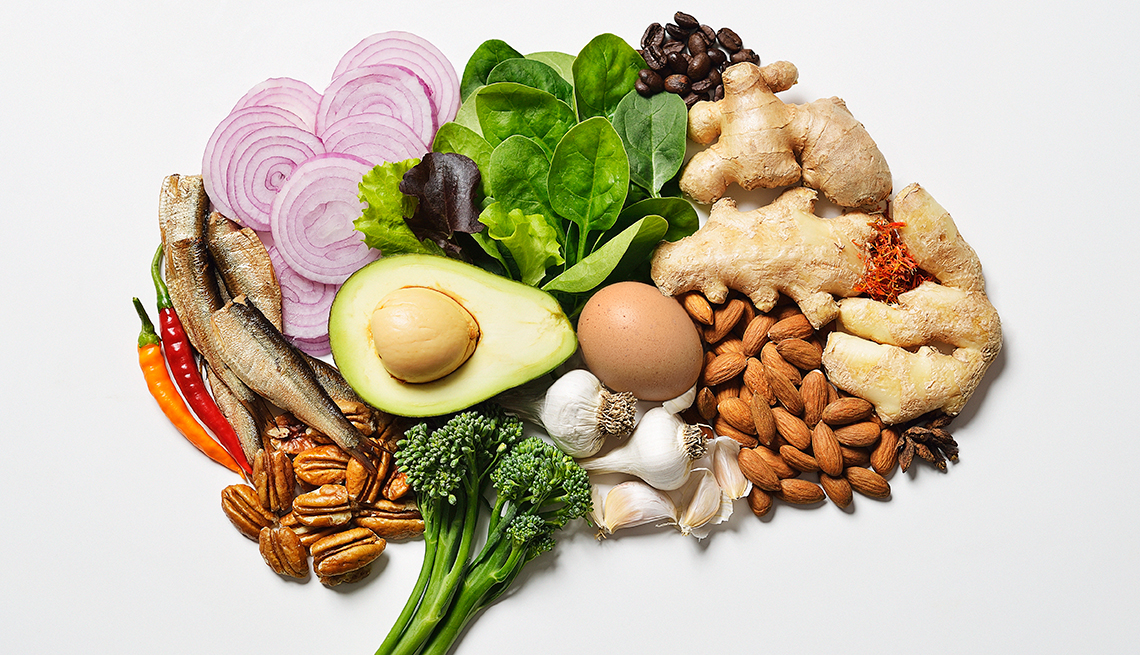 People want to have great mental alertness, high performance cognition and sharp memory. Our brain is a mysterious and beautiful thing. The intricate connection of electricity between neurons could give rise to intelligence and self awareness. Our brain needs a wide range of nutrients to work properly and keep us smarty. If you want to reach a maximum brain potential, you should know what to consumer and maintain a healthy lifestyle. GlyceroPhosphoCholine (GPC) is among things that we should have. Cognition decline is a natural progression as we age and it may start as early as 29 although at a very slow pace initially. In fact, if we are above 30, we may notice that our memory performance is no longer than 10 years previously. Even so, we shouldn’t be worried, because not all of us are destined to have Alzheimer’s disease or dementia. Even so, we are still able to slow down the cognitive decline, although we can’t reverse or even stop it. Just like other health problems, poor lifestyle and diet could have an effect on our cognitive performance. Alcohol and drug abuse, as well as intense level of stress may kill our brain cells and prevent the production of their replacements. Our modern lifestyle also exposes us to fumes and toxic chemicals that can ruin our brain cells.

Our modern lifestyle really causes our brain to age somewhat quicker than normal and it’s not a good thing. Fortunately, we could protect our remaining brain cells by avoiding things that are bad for us. Regular exercise should be able to keep ample oxygen supply to the brain through the bloodstream, ensuring healthy brain cells and smooth brain replacement process. Omega 3 can be found in fatty fish and the substance can keep our brain performing at highest capacity. GPC is also beneficial for our brain and it’s often found in breast milk, which helps due development of brain among infants. Studies showed that GPC supplementation is able to provide cognitive benefits for middle aged and elderly people, even healthy young people who need to perform well intellectually. The substance is also good for people who are suffering from dementia, stroke and Alzheimer’s disease. GPC could bring improvements in attention, memory, recovery after brain injury, reasoning, sociability, mood and protection against toxins.

GPC could bring noticeable improvement in our baseline attention, memory retention and memory recall in any age group. It means that if we already have good memory performance, it’s even better if we have enough GPC. The substances is also known for its health benefits, such those who are taking statin drugs, recovering from brain injuries and getting treatment for dementia or Alzheimer’s disease. It is important that we obtain the right kind of GPC supplementation for our brain. The product should be in a highly absorbable form and they usually come in small tubes. The product should be approved by the local authority and it’s perfectly safe for regular usages.