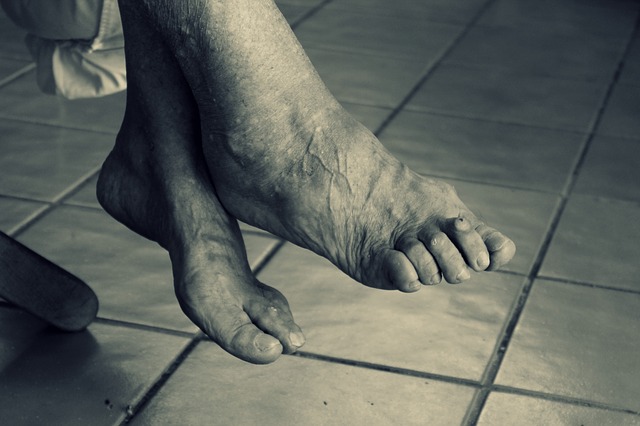 The human brain is the most complex yet intricate organ of human body. It is operating one of the richest blood vessel networks and is highly vulnerable, too. Many diseases can target the brain and take a toll on your cognitive skills.

Vascular dementia is the 2nd most prevalent type of dementia, with Alzheimer’s disease being the first. Every 20 out of 100 people living with dementia have vascular dementia.

In case of vascular dementia, your thinking ability deteriorates with a stroke. It obscures major blood vessels that end up in the gradual breakdown of cognitive abilities. Initially starting off with mild changes, but the disease worsens gradually. Multiple minor strokes affect smaller blood vessels making tracks towards cumulative damage.

Considering the upsurge of this disease at present, here are seven things you need to know about stages of vascular dementia:

Health professional have split vascular dementia into different stages. It aids them to identify the progression and severity of the disease. Subsequently, they can figure out the best treatment approach and signify possible changes to patients and their family.

An increasing number of health professionals are of the opinion that this disease should be termed “Vascular cognitive impairment” instead.  This term better conveys the idea of gradual deterioration of thinking skills ranging from “mild” to “severe.”

It has seven stages; each stage deteriorates the memory and mental capabilities. The first stage is called MCI or mild cognitive impairment. It occurs after a mini-stroke or a series of mini-strokes. More severe strokes, that come about later on, can cause advanced vascular dementia. These strokes can have damaging effects when they block the blood vessels for an extended period.

The symptoms rely heavily on the part of the brain that is affected. The duration of vessel blockage determines their severity. The symptoms are evident if they occur immediately after the stroke. Blurred thinking and reasoning skills of the patient after the stroke are called “post-stroke dementia.”

An evident deceleration of thought process takes place with a series of ongoing strokes. Following are the reported symptoms in the cases of vascular dementia:

Why does it happen?

Since the mild symptoms are prone to be ignored, experts recommend professional screening with brief tests to evaluate memory, thinking and reasoning skills. In the case where the screening finds an alteration, it is vital to conduct a detailed assessment. The appraisal process of vascular dementia includes:

Several factors may increase the probability of dementia in certain individuals. Generally, the risk factors for vascular dementia are similar to those of heart disease and stroke. These risk factors include:

Age:
The risk of this condition multiplies twice for every five years after 65 years of age.

Abnormal aging of blood vessels:
When deposits of cholesterol and multiple plaques stay back in the arteries, they narrow down the blood vessels. Ultimately, the blood flow to the brain reduces, and the brain is deprived of proper nourishment.

Diabetes and obesity:
Damage in blood vessels due to high glucose levels or being overweight can elevate the risk of vascular dementia.

As yet, there are no medications that are proven to reverse the impact of vascular damage and counter the impacts of the condition. Sometimes, the patients are prescribed to use drugs recommended for Alzheimer’s patients.

The absence of absolute treatment drugs if taken into consideration, it turns out that prevention is the best way to beat vascular dementia. Controlling the risk factors is the best strategy. There is a substantial proof that treatment or control of risk factors helps to postpone further decline.

One has to learn how to live with the condition. It involves non-drug treatments, support, and activities. The affected person should consult their physician to figure out some ways of keeping their disease under control.

People who have vascular dementia pass through its stages at varying speeds. If there is a detection of one or few of its signs, the person should go for a detailed assessment at its earliest. Early diagnosis can lead to a better prevention plan and ensures a healthy living for a longer time.