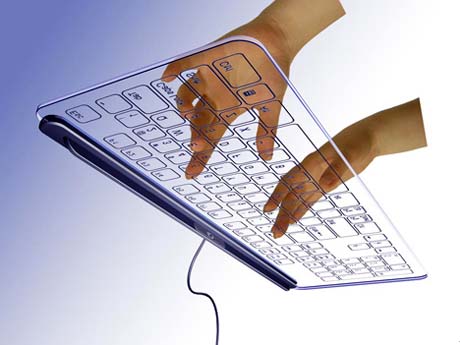 As we are racing through the time, computers are getting evolved with at a tremendous pace. Every hardware whether it is LCD monitor or cooler for CPU are have progressed at a rate never imagined before. Most of us think that keyboard are something that have been stuck in time. Wrong! There is so much more that tech maniacs have put into keyboards!

Let’s take a look at some of these marvelous developments! 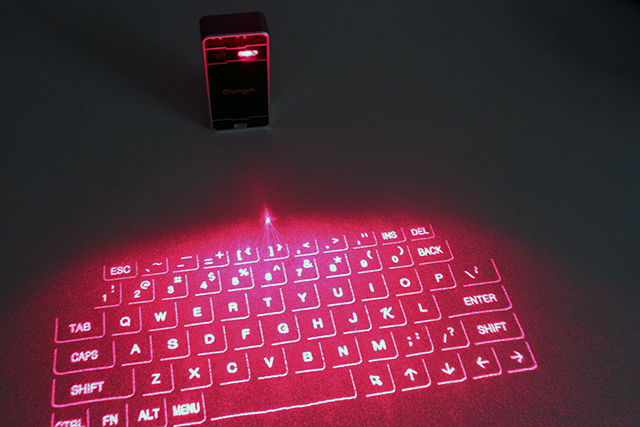 It’s 2015, and we are still looking to a promising future with flying cars, distant space travel and expeditions and bio-implanted cell phones. It is quite disappointing that none of that has become a reality. However, there is no need to lose hope as the glimpse of future has turned up with the new Bluetooth Laser Virtual Keyboard. This mini device is capable of projecting a keyboard on any surface(flat). With 63 keys in total with QWERTY keypad layout, it can easily match the typing speed of the traditional keyboard. It is one of the most recent development that make everyone go bananas when you would take out the baby toy from your pocket for composing an email on your Bluetooth-enabled cell phone or PDA 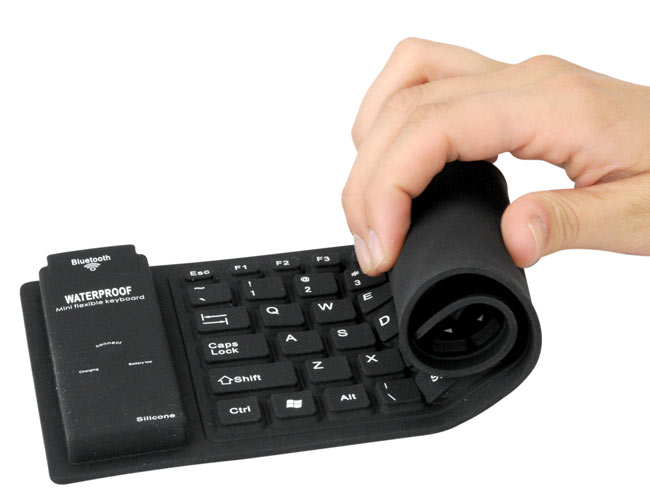 This is one of the revolutionizing development of 21st century. It is designed with a slim keyboard with a traditional QWERTY  layout, along with a skill capability of being the most portable keyboard of the century. It is an amazing tool that could be useful for users who do not want to carry a full-sized keyboard or say the people who want to lighten their load. Moreover, it comes a quality of being moisture and dust proof at the same time. It is also available combo USB and PS/2 connectivity 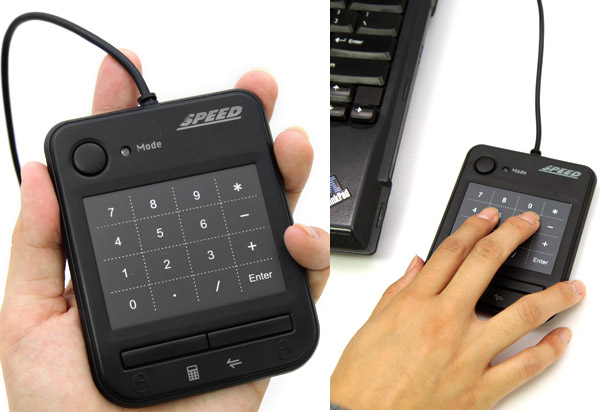 For some data entry or “work from home” projects does not go well enough with the standard numeric keypad.To solve this issue, a new player has arrived on the scene. And it is none other than  USB Multi-Touch Smart Pad, which comes up with an intelligent touchpad with an integrated num-pad. USB Multi-Touch Smart Pad come up with a slim, space-saving and compact design providing you with Two and Three finger functions: 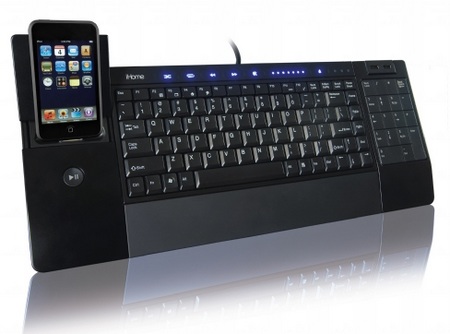 This one is a big treat for iPhone (or iPod) users! It consists of QWERTY keyboard flanked by a dock of iPod/ iPhone on the side of left along with ten-key num-pad on the right side.

Another Feature of iHome Keyboard is that it comes up with a cover that slides flat on the keyboard when it is not in use. Moreover, it has media keys(touch-sensitive) for allowing you to shuffle playlists and control your media with a just slide of a finger.  iHome Keyboard is paired up with two USB ports(that are rotatable in nature). It is for the purpose of providing you with quick and easy access to other devices(like a thumb drive, digital camera,  printer, mouse, etc.). Eventually, you would be having all your favorite gadgets docked at all times, and that too within your reach whether day or night